Ghosts on the Coast

Life's a beach in Diann Ducharme's "The Outer Banks House." 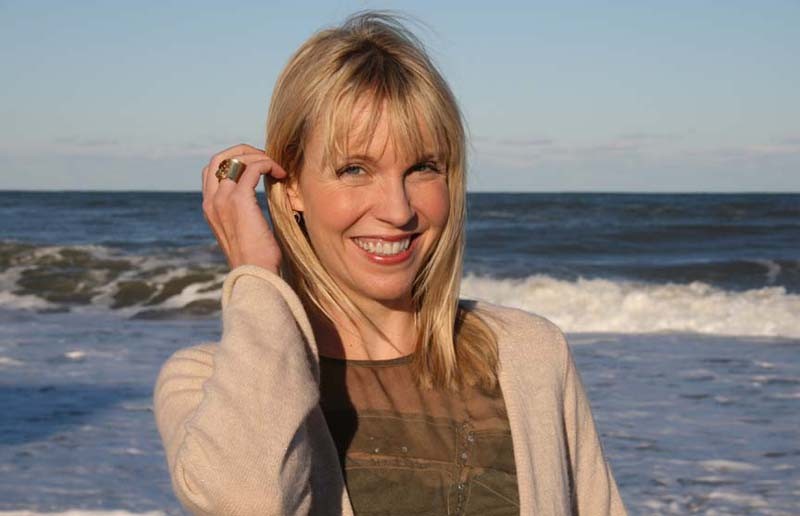 Recently reprinted for paperback, "The Outer Banks House" by local writer Diann Ducharme (Broadway, $14), casts a wide net to land a story of love, class conflict, violence and racial tension amid the shifting sands of the North Carolina coast in 1868.

The story is told from the first-person perspectives of teenagers Abigail Sinclair and Benjamin Whimble, who trade chapters to demonstrate how people from contrasting beginnings can come together. Abigail is the eldest daughter of a wealthy but disgruntled plantation boss. Her father blames the recently freed slaves for all that's wrong in life and brings his family to Nags Head, under ulterior motives, to summer in a house as out of place as they are.

Ben, on the other hand, is a white, dirt-poor native of the Outer Banks hired by Mr. Sinclair to be his field guide. An unlikely romance begins between Abby and Ben after Abby must tutor the illiterate young man. He takes to his schooling as fiercely as he does to Abby, wanting to "reach inside her and pull out a long-lost treasure, swipe the sand off it, and hold it up to the sun to admire its quality." But it's Abby who gets the real education. For she is a budding sensualist, and as such, is able to slough off her ignorance and step out of her rigid background (as she does her corset on occasion) to authentically connect with and experience the physical and emotional pleasures of the world around her.

The first time she sees the ocean, she "took a deep breath of the salty air," and against propriety, "picked up [her] skirts, and started to run." Later, on top of Jockey Ridge, Ben's "fingertips drizzling over [her] body like ocean spray," Abby mixes a newly discovered sexual hunger with the desire for "summer strawberries, ripe tomatoes, sugar and honey." Personal awakenings allow her to shed the social strata that stifle and threaten to paralyze the emergence of her true personality.

Though she suffers under a domineering mother, Abby, through the Outer Banks, feels herself loosening while her family begins "unspooling." Embracing a new awareness and empathy, she secretly begins teaching the inhabitants of the freedmen's colony on Roanoke Island, placing her in the course of her father's wrath.

There's real darkness on the edge of this romance that hurls the lovers toward tragedy, as if the price to re-enter the innocence of Eden might afford Abby nothing but despair. This 2010 debut novel and portrayal of the historical Outer Banks offers a terrific option for beach reading; it's the sort of novel that can be charming without requiring an abundance of character complexity and depth. Abby's evolution ultimately parallels the positive aspects of how the South reconciled to change after the Civil War, a change that required a culture of ignorance to wash out to sea. S

For information, and to download a lost chapter of "The Outer Banks House," go to diannducharme.com.