Get Hit in Your Soul 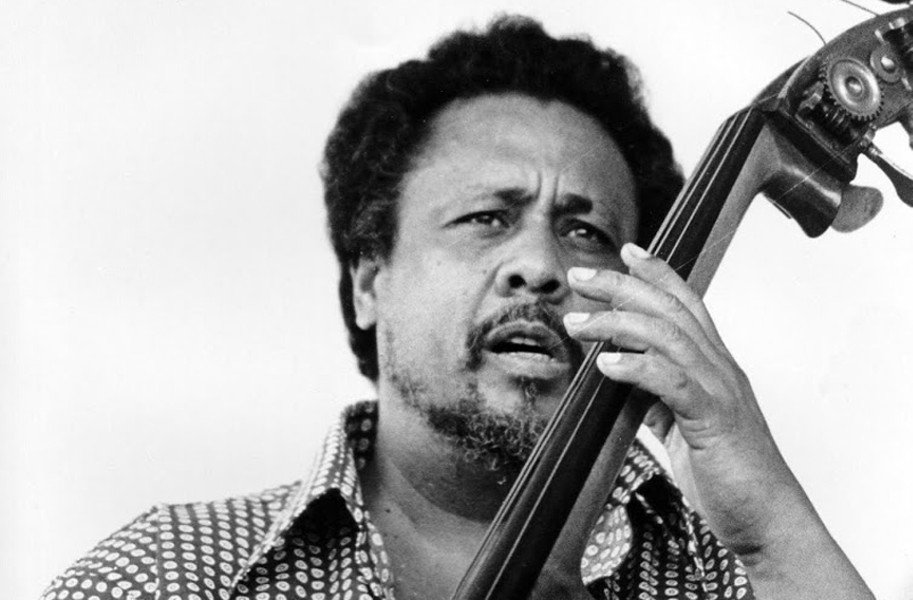 The Mingus Awareness Project is arguably Richmond's greatest almost annual music event. Nine times over the past 12 years — with one in Charlottesville — some of the area's best musicians gather to play the music of the great jazz bassist and composer to raise money to cure the disease that killed him.

Amyotrophic lateral sclerosis is usually shortened to ALS, and colloquially known as Lou Gehrig's disease after the New York Yankees' first baseman who was a high-profile victim of the 1940s. It's a nightmare ailment, progressively killing the neurons associated with voluntary motion while leaving cognitive function untouched. The iconic modern sufferer is Stephen Hawking, whose bodily control wasted away while his mind continued to explore the far reaches of theoretical physics. Mao Zedong was another victim, as was playwright Sam Shepard. About 20,000 Americans currently have the disease. About a quarter of them die every year, with 15 more diagnosed every day. There is no cure.

Charles Mingus died of ALS in 1979, after a far-ranging career at the highest level of jazz artistry. He was a volatile, larger-than-life figure who bridged the gap between the large-scale band dynamics of Duke Ellington and the fundamental unpredictability of Thelonious Monk. His eight- to 10-member Workshop bands were at once loose-limbed and tightly focused, the music flowing in emotional rather than metronomic time. His compositions ranged from the righteously intense to the meltingly gentle, from "Fables of Faubus," mocking the segregationist governor of Arkansas, to "Goodbye Pork Pie Hat," an elegiac farewell to saxophonist Lester Young. The reduction of his primal, physical power by ALS underscores the cruelty of the disease.

The project was founded in Chicago in 2007 by brothers Dan, Erik and John Godston in honor of their mother, who died of ALS. It came to Richmond via the Godstons' childhood friend, Brian Jones, drummer from Agents of Good Roots. Jones has long been a hub of the local scene, playing with almost everyone and releasing more than 25 recordings on his bespoke Slang Sanctuary label. There are few, if any, people better placed to assemble an all-star session. And it is an event everyone wants to play in.

"At this point, it is almost becoming a matter of who hasn't played in it yet," Jones says. "Mike Hawkins is a great bass player who hasn't. And I've played with Calvin Brown, who is just incredible, but I haven't ever played with him on a straight-up jazz gig."

This year's venue is the Firehouse Theatre, a space Jones has memorably played twice before, behind the bizarre and reclusive songwriter Jandek, and with his Velvet Underground-tinged Boots of Leather quartet, opening for New Yorker Tim Berne.

"It's a neat room to play in," Jones says. There are no bad seats.

"I have been trying to find an excuse to play with them," Jones admits. "It won't be as jazz-centric, but more percussion and groove oriented. I am making bass lines from fragments of Mingus pieces."

The second act is a reunion from the Charlottesville edition, teaming guitarists Adam Larrabee and Jamal Milner. "They come from very different musical places," Jones says. "Whatever they did, the chemistry was undeniable, you could hear a pin drop. I just wanted to hear it again."

The closing act is a more conventional celebration of Mingus, with the previously mentioned Hawkins and Brown, along with Jones and frequent collaborators trumpeter John D'earth, who's played with people as varied as Dave Matthews and Miles Davis, and saxophonist J.C. Kuhl (Agents of Good Roots).

This is always one of the best, and most worthy of support concerts of any year. With only 100 seats at Firehouse, and many of them likely to be snapped up by musicians, it pays to reserve tickets early.

If it is like previous editions, the evening promises wonderful music for a worthy cause. And if the show sells out, you can still support the fight against ALS through a link at the theater site.