Pastor Aguilar’s out, but where does that leave the ROC? 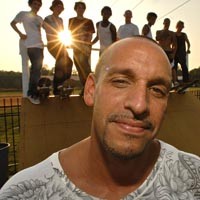 Amid allegations that Geronimo Aguilar sexually assaulted two girls in Texas, he and three other pastors at the Richmond Outreach Center resigned earlier tonight, according to a statement released by the church’s board of directors.

The four resignations leave the ROC, which says on its website that it serves 11,000 people weekly, with a single pastor: Fernando Kittrell, according to a listing on the ROC’s website.

Aguilar’s attorney, David Carlson, who’s been handling press inquiries for the church, didn’t immediately return a call for comment. The press release released by the board notes only that the terms of the resignations were “mutually agreeable.”

Meanwhile, three of the four pastors who resigned actually sit on the board of 12 that accepted and presumably negotiated those mutually agreeable terms.

In addition to Aguilar, who is listed as president of the organization in the church’s latest tax filings, newly resigned ROC pastors Andrew Delgado and Jason Helmlinger are listed as board members as of the end of 2011. 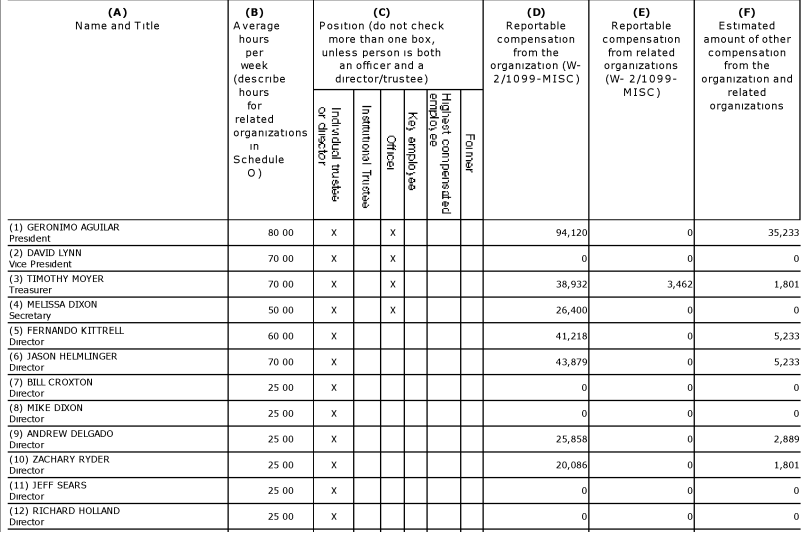 The other pastor who resigned, Matthew Aguilar, is Geronimo Aguilar’s brother and testified as a witness at a recent bond hearing in Manchester District Court before Geronimo Aguilar was extradited to Texas.

Aguilar is charged with sexually assaulting two girls under the age of 14 when he was serving as a youth pastor at a church in Fort Worth, Texas.

Helmlinger, a former Henrico County police officer, is facing a misdemeanor charge of making a threatening phone call following an alleged exchange with a man who made critical comments about Aguilar on a TV news broadcast.

Here’s the full statement released by the board on Wednesday night: