10th District senate race is most expensive local contest ever. 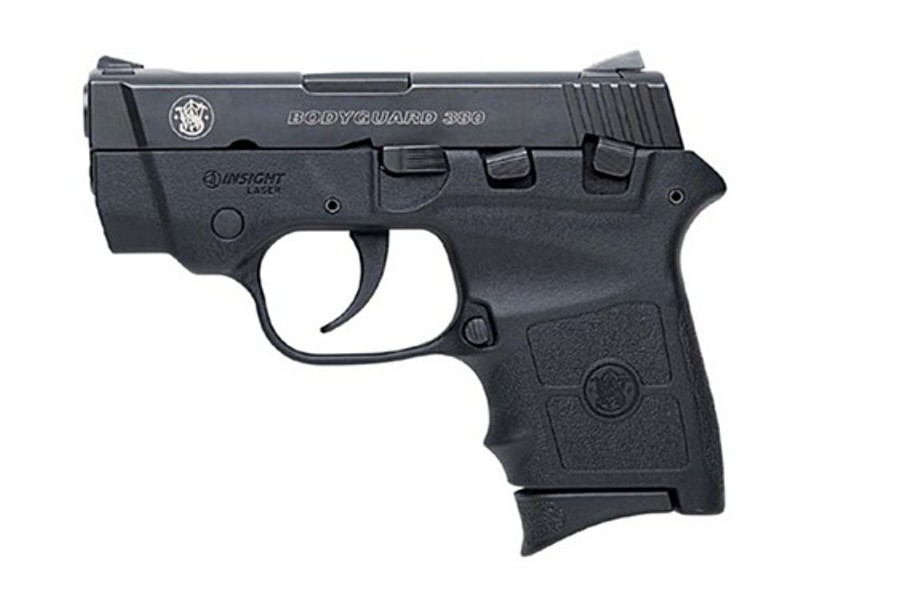 The gunfight over ads in the 10th Senate District race keeps blazing.

Not to be outgunned, Sturtevant decried the out-of-state donations, called Gecker’s campaign “desperate” and is fighting back with some hard-hitting ads of his own.

Sturtevant says he has a zero-tolerance policy about the misuse of guns. But he has an A rating from the National Rifle Association.

The 10th District race, which includes independent Marlene Durfee and Libertarian Carl Loser, has set a record for local campaign spending. As of Sept. 30, nearly $2 million had been spent on the race, according to Virginia Public Access Project records.