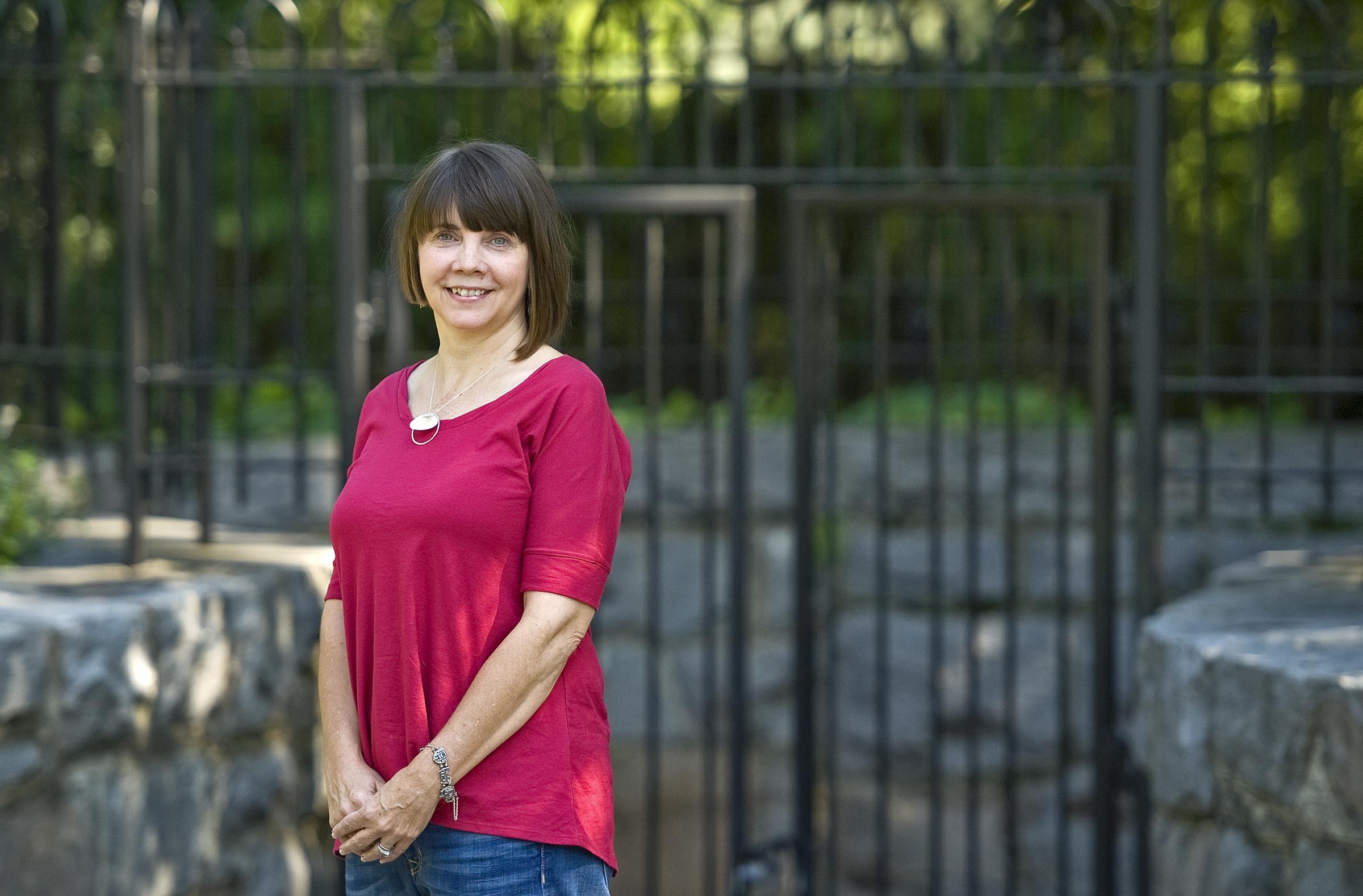 As empires recede, the flood of their oppression entombs the histories of their victims. Behold the Virginia Commonwealth University Medical Center parking lot, a diluvial plain of pavement that was removed in 2011 to honor the historic cemetery for free blacks and slaves believed to lie beneath.

Rumored to be buried there, in the mass grave that whispers little, is a man named Gabriel who devised and led the Richmond slave revolt of 1800. Gabriel's plan was delayed by rain and flood, then sniffed out and thwarted by the authorities. He was hanged with other central conspirators. The violent uprising never happened. But something did.

That something forms the ectoplasm of Gigi Amateau's historical novel for children 12 and older "Come August, Come Freedom: the Bellows, the Gallows, and the Black General Gabriel" (Candlewick Press, $16.99). It should be required reading in the Richmond Public Schools, because it educates as much as inspires. Yet beyond how the book reveals a neglected part of the city's past by quilting together accounts of the life of this mysterious hero, Amateau is concerned with Gabriel the human being and fleshing out the possible motives behind the facts. More than reportage, this is what the novel is all about. If she can bring him back as a whole man and spirited revolutionary, it will inevitably build readers' empathy and reach the past.

In so doing, she must approximate the gaps in the public record. Here's where it gets tricky, because in less capable hands, Gabriel might be merely a servant to his own tragedy, and thereby forgotten. What Amateau gives us instead is a picture of a man, not unlike most natural leaders, who's driven by passion, attracted to learning and personal growth, eager to master a skill and to earn his way, prone to love and compelled to protect and improve his family and station. She reveals a free thinker, equal to any, who's perplexed by the sheer simplicity of his own reason. "All over the world," he says, "men are taking up the cause of freedom. Who will take up our cause?" The answer is simple: No one. Freedom must be demanded and won by any who hopes to receive it.

Gabriel's desire for individual liberty is embodied in Nanny, a young enslaved laundress with whom he falls in love and marries. Originally he wants only to save enough to buy her freedom, knowing that then their children would be born free. When Virginia snatches that plan away from him, his only recourse is to change Virginia.

The paradox of the post-colonial South is impossible to rationalize. Our founders may have been champions of individual liberty on a world scale, but it didn't stop them from allowing the complete and brutal subjugation of human flesh. They justified the unjustifiable because they did not see slaves as human beings, or did not want to. If only they knew that beneath the skin burned a human fire, then they would have understood, as Gabriel believed, that "Fire changes everything," and no flood could wash it away. S