"The morning after the debate, I awakened to the realization that I had witnessed a distinctly meaningless moment in American history." 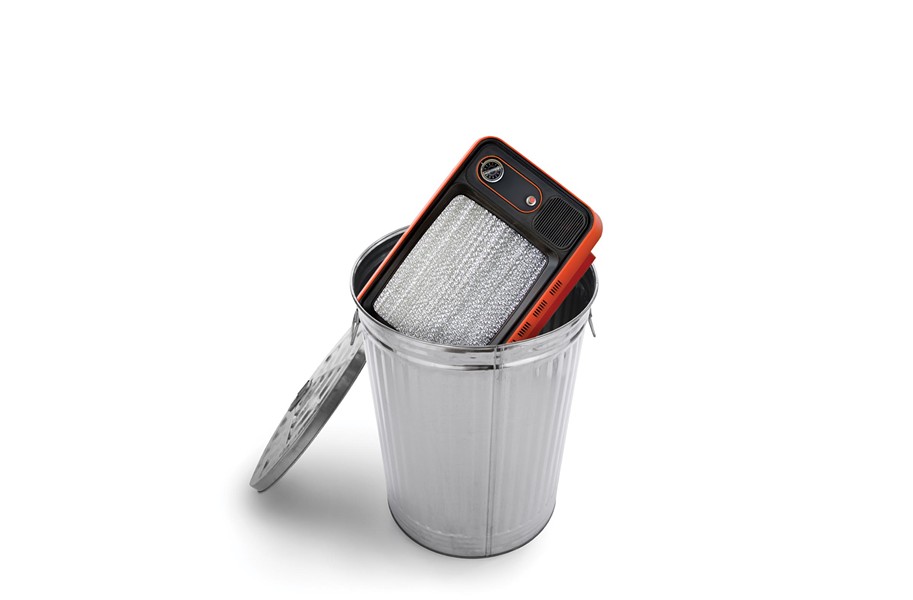 Fifty-two years ago, when Vice President Richard M. Nixon and Sen. John F. Kennedy met for America's first televised presidential debate, 12 percent of Americans did not own televisions, and some who did still regarded radio as the proper electronic venue for serious matters. As a result, while most people watched the debate on TV, a significant number listened in.

Everyone knows the result. Those who watched saw Kennedy as more commanding and presidential. Those who listened believed Nixon had won on substance. But the debate converted JFK into a credible candidate and, ultimately, America's 36th president.

I recently began my studies as a graduate student in Shakespeare and performance at Mary Baldwin College. Grad school being what it is, there was absolutely no way I could justify taking 90 minutes on a Wednesday night to watch the debate on television. Instead, I found some relatively low-level work to do while I listened on National Public Radio.

So, instead of focusing on how the candidates looked — or where they looked — I had no choice by to listen to what they said. The result was enlightening.

What I learned was that neither Mitt Romney nor President Obama has a clue how to restore America's economic growth, balance the federal budget, or meet the challenge of maintaining global leadership throughout the 21st century.

Or rather, if either of the gentlemen has a clue, he's keeping it a dark secret until after Nov. 6.

In what I gather was an impressive on-camera performance, Mitt Romney suggested that he had jettisoned most of the ideas he has been campaigning on for the past year — sweeping tax cuts, eliminating Obamacare, and balancing the budget by drastic reductions in entitlement programs for the 47 percent of Americans who are "dependent" on the government. Instead, Romney plumped for tax increases for the well-to-do (through caps on itemized deductions); entitlement cuts only for people who won't be affected for decades; and balancing the budget by making America a global industrial power once again.

In other words, he gave us his best impersonation of Ronald Reagan, promising renewed American greatness built on trickle-down economics and a revival of domestic production at levels which could only transpire if Americans were willing to write off the environment and accept wages and working conditions on the level of those in Indonesia or Bangladesh.

At the other podium, President Obama offered little more than the promise to accomplish in his second term what he had failed to do — or had not really tried to do — in his first. He never actually said it, but the subtext seemed to be that he had lacked the necessary experience when he ran for his first term — but that he has benefited greatly from on-the-job training, and is now prepared to lead us to recovery and on to greatness.

All in all, the only thing less impressive than the offerings of the two candidates was the feeble performance of moderator Jim Lehrer, who seemed utterly incapable of maintaining control of the situation.

When the debate ended, I turned off the postmortem commentary and plunged back into my reading — but the next morning I awakened to the realization that I had witnessed a distinctly meaningless moment in American history. Our only two choices for president had spent 90 minutes proving that they could memorize a lot of facts and figures; that they could completely disregard the rules of the debate; and that they were utterly incapable of thinking outside the two-party, bi-polar political system which got us into this mess.

Or rather, this complex, interwoven heaps of messes.

I ended more or less where I had begun.

I respect Mitt Romney as an intelligent, capable executive, but — because of his affiliation with a party too much controlled by the forces of greed, bigotry, superstition and fear — I can't vote for him.

I believe Barack Obama has learned much from the past four years, but not enough to become a truly effective domestic policy president. I'll vote for him, because I think his heart is in the right place. But I wish I could conscientiously vote for someone with a vision of a practical, sustainable future.

In short, I wish we had more options.

In the past few decades, new technologies have given rise to remarkable competitiveness in areas such as communication, information and entertainment. We're beginning to see similar progress in fields such as education, transportation and energy production.

It's time we saw something like this in the field of politics.

We certainly need at least one or two new political parties. But we also need the sort of niche-market entrepreneurialism that has fueled America's economic growth during the past two decades.

And, with the collapse of all restraints on campaign spending, perhaps the mechanism now exists for a flourishing of genuinely independent candidates for office at all levels — entrepreneurial politicians loyal to an idea, or set of ideas, rather than a party.

Meanwhile, my advice to those who share my lack of enthusiasm for choices now available is to consider the wisdom of William Shakespeare. A disenchanted voter could do worse than to take his or her mind off the election by catching Richmond Shakespeare's brilliant production of "King John," the most cynical of Shakespeare's history plays.

Or perhaps by joining a petition to require that all future presidential debates be moderated by the NFL referee Ed Hochuli.

Neither Mr. Romney or Mr. Obama would likely ignore his whistle. S

'Rick Gray taught history at Midlothian High School and the Appomattox Regional Governor's School, and writes a column for the Village News in Chester.