Scott Elmquist Aviant Health, led by Rufus Phillips, Terry Thomas and Anna McKean, is one of the projects to grow from former employees of HDL.

Mary Townley hesitates to say where her nonprofit, the Next Move Program, got started. “A company that is no longer around,” she says. Her co-founder, Elizabeth Howley, simply calls it a “biotech company.”

It’s easy to understand why they don’t lead with that background while they passionately explain their organization’s mission to place youth with disabilities in internships after high school.

Yet the program was a project of company executives, who knew the challenges of special education and postgraduate transitions. “Several executives,” Howley says, “including one of the original co-founders, had kids with disabilities.”

“They were very forward-thinking,” Townley adds.

Founded in 2008, HDL grew rapidly and attracted a staff of around 900 at its peak. While around 400 stayed with True Health — the company that bought what remained of HDL last year — others have taken what they consider a largely positive experience working there into a variety of new ventures.

“HDL did such a good job of being the place people wanted to work,” says Eric Mayton, who started at the company as a lab technician. “They recognized talent when they had it and they did a very good job nurturing that talent.”

Since leaving HDL, founder and former chief executive Tonya Mallory helped start another company, Creo Wellness, with former Bon Secours Chief Executive Peter Bernard — but since has left. Another HDL co-founder, Joseph McConnell, started Salveo Diagnostics. But ongoing lawsuits and executives’ exploits obscure the work of other former employees who continue the initiatives that made HDL a company to watch.

Jeff Kelley recalls the shift as HDL’s director of marketing and public relations from mid-2012 until April 2015.

“I was there when the call came in from the Wall Street Journal in June 2014, when we first got an inkling of everything,” Kelley says. “Then in September, that front page came out [about the federal investigation]. So that made it very interesting for those seven months before I left.”

It’s a silver-lining experience that Kelley brings to his new business in communications and content development for such companies as OrthoVirginia. Kelley contracts work out to three other former HDL employees. 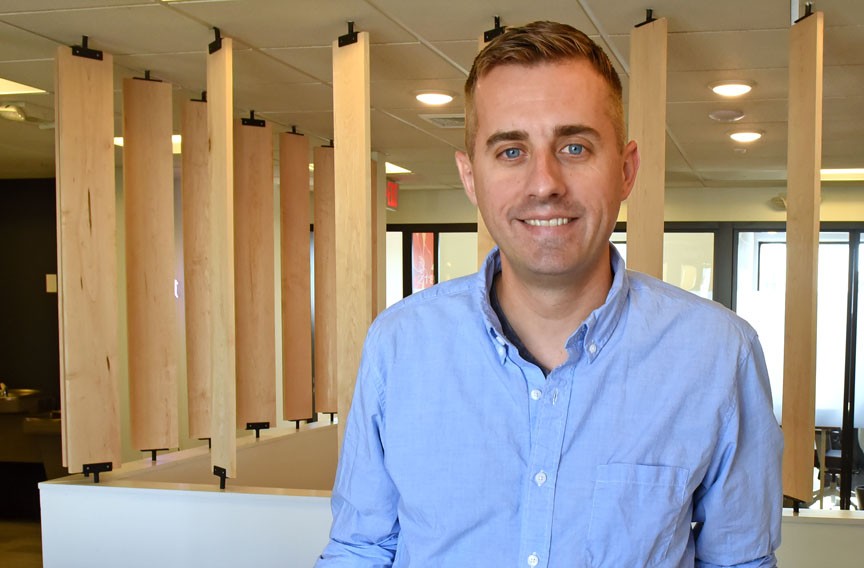 He also says the severance from HDL gave him the time, financially, to go out on his own. “It was very difficult and it was a tumultuous time,” he says, “but the wide majority, 99 percent of the company, didn’t know what was happening, myself included.”

Anna McKean, who served as executive vice president for strategic initiatives, recalls the company’s focus on innovation and entrepreneurship. “Everyone there was really passionate,” she says. “Those few years we were developing, it was really fun because we were helping people.”

HDL diversified with ventures in wellness and health care. McKean and Terry Thomas, the clinical director, started one of those programs at the company My Health Counts in 2010.

“We were focusing on larger business-to-business opportunities,” McKean says. “We built a whole population health program around the labs.”

They ran with the idea, founding Aviant Health in January to provide analytical tools for large employers to control health care costs by understanding their employees’ health risks. But McKean says they took lessons about controlled growth to heart.

“What we’ve decided to do is bootstrap our organization,” she says of Aviant. “We have not taken outside investors and we won’t until we really feel like we’re ready. ... For us it just felt better to be in control of everything.”

Eric Mayton, now a graduate business student, started Mayton Consulting post-HDL and uses skills in change management and process improvements to consult for businesses that are growing rapidly like HDL did.

“Every two months [at HDL] we were taking an entire process that we had developed and tearing it apart and redoing it because it couldn’t keep up anymore,” Mayton recalls of the lab handling the blood tests. “So you learn a lot about change management. It really taught you how to be nimble and think outside the box.”

Mayton transitioned from lab scientist to management at HDL, crediting the company with giving him an opportunity to shift fields.

“If you didn’t learn how to swim, you were in the deep end,” he says. “The stories I can tell in the classroom are incredibly unique because they’re experiences my classmates would never dream of as a possibility.”

After getting his master’s degree in business administration, Mayton hopes to get into investment banking or private equity. “It’s like an ex, where you’re sad that it’s over but you’re happy that it happened,” he says of working at HDL.

At Next Move, Howley and Townley are rebuilding and expanding the program for young people with disabilities that they started at the company.

In addition to placing the young people in internships, they offer such professional education as interviewing skills and résumé building. The organization recently wrapped up two pilot programs with a dozen participants at area employers.

Howley and Townley say they’re grateful for the path that led them where they are, even if they avoid naming their former employer.

“When the company was failing, we were told, we can’t take interns next semester,” Townley says. “Then the day came when they said goodbye.

“Elizabeth and I said, ‘This works, we’re going to keep it going.’” S