Richmond resident’s legal filing takes aim at personal and professional life of Boyd Tinsley, who returns fire in a lawsuit of his own.

by Brent Baldwin and Ned Oliver 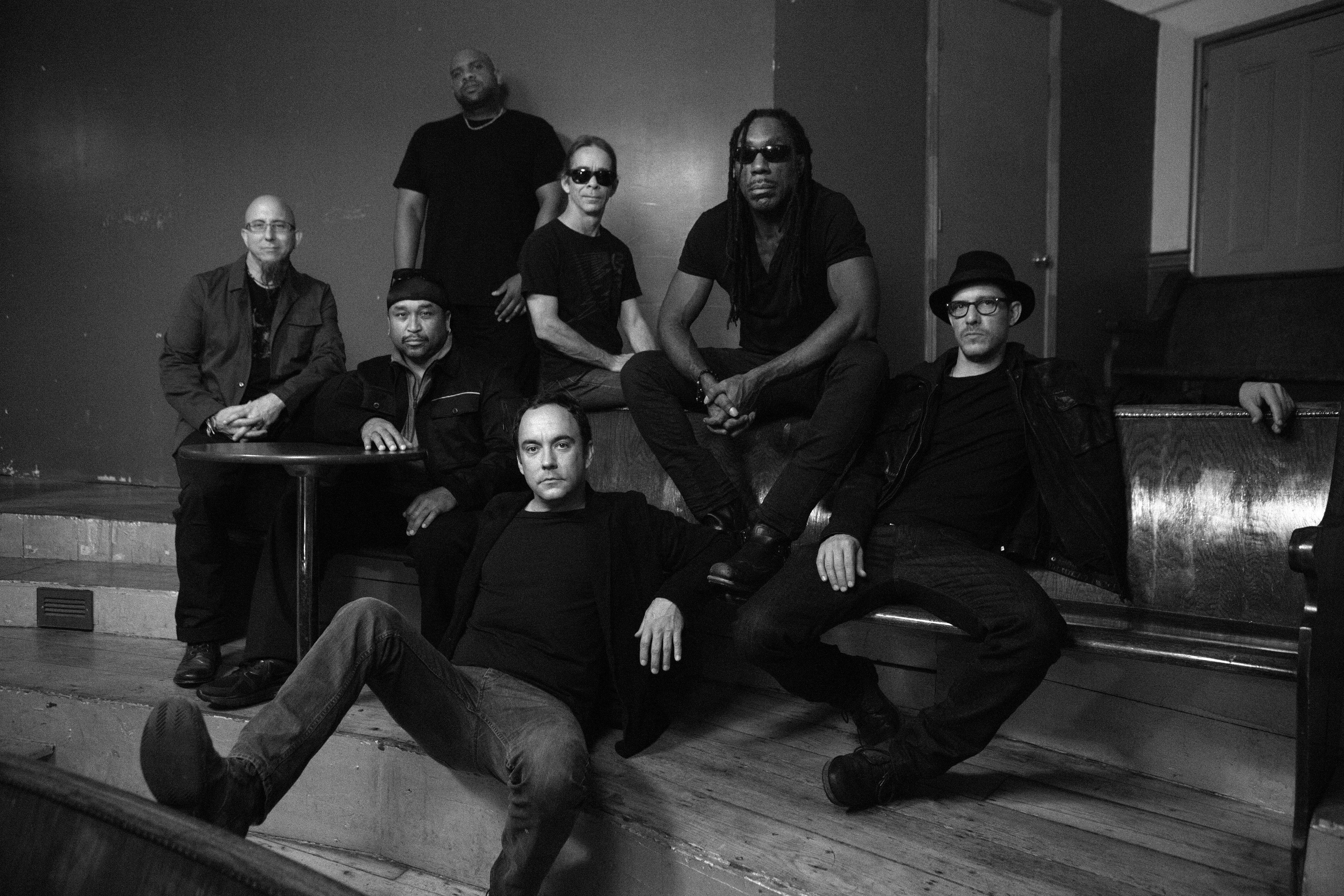 A Richmond man is striking back at his former boss, the violinist for the Dave Matthews Band. In a lawsuit filed hours later, Boyd Tinsley fights back.

Andrew Rothenberg, who recently completed an 18-month term in federal prison for embezzling between $1 million and $2.5 million from Tinsley, filed a lawsuit against the violinist March 9 in Richmond Circuit Court. It’s laced with lascivious allegations about Tinsley’s private and professional life.

Among other things, Rothenberg accuses Tinsley of having a “pedophilic sex addiction” and creating “a wonderland he currently calls ‘Narnia’” in pursuit of “potential sexual conquests.” The lawsuit also accuses Tinsley of retaliating against people who “attempted to leave his cult of personality,” leaving them “emotionally and psychologically wrecked.”

Those accusations are the focus of most of Rothenberg’s lawsuit. But his specific legal claim against Tinsley alleges financial harm. Rothenberg says in the suit that Tinsley caused him to lose tennis star Andy Roddick as a client because Tinsley falsely told Roddick and the FBI that Rothenberg stole money from him.

Rothenberg, 41, was a personal assistant for Tinsley who pled guilty to wire fraud in 2013. He seeks $10 million in compensatory damages and $350,000 in punitive damages, according to the lawsuit.

Within hours of Rothenberg’s filing, lawyers for Tinsley filed a 150-page request for sanctions against him and his former Richmond lawyer, Hayden Fisher. It says Rothenberg’s lawsuit “represents the latest effort in an ongoing course of conduct by Rothenberg intended to harass, harm, and extort money from Tinsley.”

A hearing before a judge is set for next week.

“I’m deeply saddened by this whole situation,” Tinsley told Style in a statement through publicist Matthew Traub. “Every time I think it’s as bad as it can be, it gets worse.

“I trusted Andy, he was an important part of my life, and in return he stole from me. Despite that, during the criminal process I asked that he receive mental health care instead of incarceration, which resulted in a significantly reduced sentence. Now, after his jail term, he is desperately lashing out with outrageous and false accusations, a work of pure fiction, in an attempt for more money.”

In his filing, Tinsley says Rothenberg’s claims are baseless and that his lawsuit amounts to a failed attempt at extortion. Tinsley’s motion says that since January 2014, Rothenberg has been threatening to file the suit and alert the media unless Tinsley paid Rothenberg a multimillion-dollar settlement. Tinsley repeatedly refused, he says in his filing.

“The only plausible explanation for inclusion of these allegations is that they are intended for the improper purposes of harassing Tinsley, damaging his reputation, and pressuring him to pay Rothenberg a substantial sum of money to avoid the negative publicity that would ensue with their publication,” Tinsley’s lawyer Michael Mueller wrote.

Mueller’s filing asks a judge to strike Rothenberg’s suit and requests that Rothenberg and his lawyer, Fisher, be ordered to pay attorney fees and other reasonable costs that Tinsley incurred responding to the suit and the previous threats of litigation.

Rothenberg’s lawsuit already is making the rounds. Richmond-based RVA Magazine published a copy in its entirety online today, writing: “We were given a copy of the civil complaint by Rothenberg officially stamped by the courts and a matter of public record.”

Though Rothenberg filed his lawsuit pro se, meaning he’s representing himself, Mueller’s filing says that Fisher represented him and essentially “ghost-wrote” the lawsuit, but decided he couldn’t put his name on it, writing in an email to Mueller: “I can’t sign the complaint based on some of what you provided which I can’t investigate.”

Reached by email Thursday, Fisher provided a copy of a motion he says he intends to file in opposition to Tinsley’s motion for sanctions.