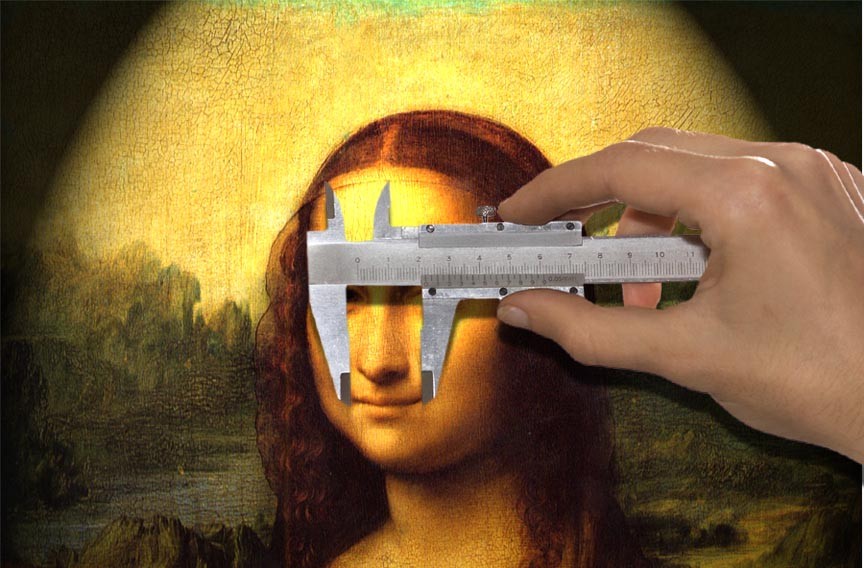 To: Potential artists, performers and other artisans specializing in customarily ornamental nonutilitarian decorations, performances and installations within the city limits primarily considered artistic in nature.

Purpose: This strategy is presented for the majority of artisans and those serving said artisans in the interest of Richmond-based, nonfunctional arts and those wishing to display said artwork in light of the recent erroneously permitted Monument Avenue artistic venture entitled, "What Do You Stand For?" These provisions are based upon local government-wide standards prescribed by CIRAAFS. These procedures and guidelines are expected to be adhered to by those persons intent on displaying nonutilitarian decorative objects considered art, whether static, performing or supplementary, by either themselves or the commission to avoid repeat incidents such as the aforementioned venture. The procedures listed herewith are mandatory unless the text of the specific procedure permits flexibility. Please read and comply. Deviations will not be tolerated.

Definition of art, static: "Art" is defined by the Richmond CIRAAFS as any ornamental, nonutilitarian decorations and installations within city limits crafted from bronze or other such durable materials; that commemorate an event or person(s) considered noteworthy in a historical context or that is engaged in historically dynamic activity (dancing, rearing on a horse, beating children with a tennis racket); that is placed either atop a concrete pedestal and labeled with a descriptive plaque or within a taxpayer-funded structure considered monolithic in size and scope, preferably with walls considered gilded or otherwise decorative, and funded by local tax dollars, unless defined otherwise by the commission.

Definition of Art, Performing: "Performing art" is defined by limber, highly trained young persons dressed in leotardlike attire who perform to music considered classical in genre on a taxpayer-funded stage intended only for such performing for the viewing pleasure of guests dressed appropriately in evening wear who pay large sums of money to witness said performances.

Definition of Art, Supplementary/Auxiliary: Decorative, nonpractical paintings, installations and other sculpture, craft or textured objects created for the sole purpose of enhancing a functional or viable construction, street, byway or neighborhood may be considered supplementary or auxiliary by the CIRAAFS and subject to stringent permittance on an individual basis. Ancillary permissions for the display and/or installation of supplemental art are at the arbitrary discretion of the commission, City Council or mayor.

Longitudinal Analysis of Corrupting Nonpermitted Art Installation: The recent Art 180 installation entitled "What Do You Stand For" established along historic Monument Avenue was installed in accordance with an incorrectly issued permit distributed by the city Department of Information Dispersal and Public Works. The organizational relationship of the artistic banners created by local schoolchildren to the historic street was called into question by the the "Work in Streets Permit" (WISP) issued in violation of Richmond Code Section 38-113, which stipulated display on the specified street, including nights, weekends and any other days as directed by the commission. By remaining on display a minimum of one week, said artists represented by the Art 180 organization represent or warrant that they have waived the right to assign the accommodative grassy space request in writing for any other use, including jogging or dog walking, and that all assessments or similar permit charges have been paid up to and through the date of the week deposited, or have been relinquished in exchange, in writing, based on the current rate 30 days prior until April 6.

Exceptions to this directive are historic and well documented, including the "Go Fish" display of 2001, whose permittance was waived due to the mayor's former presence on the Richmond Renaissance regulating board, and the Broad Street Arts District banners, which are not considered nonutilitarian as they provide directions to an arts district.

Effects of Installation: Final Decision: It was determined by the board that said installation violated the city provisions of acceptable artwork permittance, and was ordered removed. While a possible exchange request to a city park is pending with the commission, and after a City Council review has issued a confirmation artistic request voucher, such banner-style art work must be subject to the host council's exclusive right to the artistic integrity maintained for the time requested through the commission by the neighborhood, or up to the week relinquished by the exchange program's issuance of an arts variance request by the Art 180 organization, a request that is separate from the issuance certificate voucher offered by the CIRAAFS. Such permit was deemed issued in error.

Art 180 has removed most of the offending banner-style art from Monument Avenue. After 32 days any remaining banners (and accompanying schoolchildren) will be removed by Virginia Capitol Police in full SWAT gear.

While these regulations may seem draconian, City Council and the arts commissions wish to remind Richmond artists that while the city and related commissions fully support the free artistic expression of those inclined to participate in such nonutilitarian activities, those static, performing and supplementary artists must abide by the rules and procedures promulgated by the council and the arts commission if they wish to continue to attempt beautification of Richmond streets and neighborhoods in these manners. Incorrectly permitted street enhancement projects considered artistic in nature will not be tolerated. We are not Austin, Texas.

After all, where would Richmond art be without the proper forms? S

Dale Brumfield is an author and writer living in Doswell, Va.