Opinion: Four reasons why a new ballpark in Shockoe Bottom is the right solution. 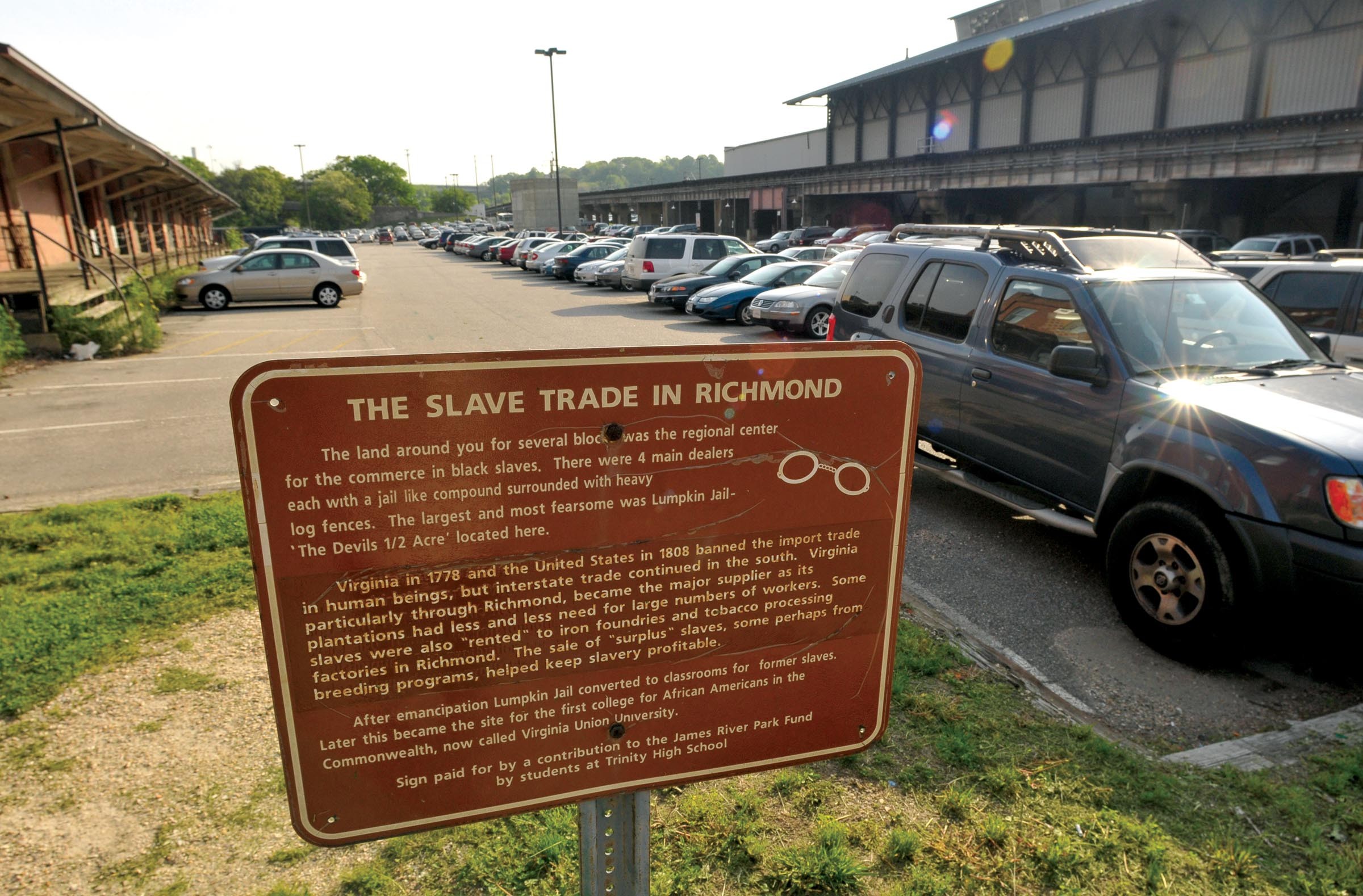 I make my home in Union Hill and work in Shockoe Slip. People often are surprised when I tell them that I live and work near Shockoe — and that I can't wait to walk over with my family to see the Squirrels play baseball there. In fact, I believe my neighborhood's future depends on it.

Redevelopment of old buildings has fueled Shockoe's rebirth during the past 20 years. But that's almost done, and blocks and blocks of crumbling parking lots still sit in the neighborhood's center. Nothing's there to re-develop, and it's tough to build anything new because the neighborhood lies in a flood plain.

Here are four reasons why a minor league ballpark is the right solution.

1. In lots of midsized cities, ballparks have brought mixed-use development to historic downtown areas that already are rejuvenating.

This new urbanism usually means walkable neighborhoods that contain a range of housing and job types. I've lived in Richmond long enough to know that lots of folks will roll their eyes when someone suggests that walkability might make a development more attractive. Yet that's exactly what's happening in American cities similar to Richmond. Take a look at Fifth Third Field in Toledo, Ohio, or Louisville Slugger Field in Kentucky — both open since 2000. And then there's Victory Field in Indianapolis, which opened in 1996. These ballparks show that urbanist development works best where existing residents can walk to the ballpark. That's possible in Shockoe, which is home to thousands of people living in redeveloped apartments. By contrast, not a soul lives within a quarter-mile of The Diamond on the Boulevard.

2. We don't need another Diamond.

The way we talk reflects the way we think, and lots of Richmonders talk about whether a Diamond could work in Shockoe. Of course it wouldn't. The Diamond is a giant, hulking concrete box plopped in the middle of a parking lot that stretches for acres. A Shockoe ballpark would be a fraction of The Diamond's size, and mixed-use development — new apartments and stores — would accompany it. That's the new urbanist ideal — and it's the opposite of the suburban stadium the Braves fled to in Gwinnett County, Ga. That's another Diamond — a large stadium in a sea of parking lots — and it's why they're having trouble today.

People worry about parking and traffic downtown. I understand why, but that concern misses the point. We should build a city for its residents first, not its cars. It's good for residents, visitors and neighborhoods when people park and then actually walk a few blocks. Folks get some exercise and get to see the flavor of a place with buildings and public spaces designed for people. If you're stopping at a restaurant before or after a game, or best of all walking from home, then a rush-hour crunch doesn't happen for you. By the way, this worry also ignores that Shockoe now has twice as many parking spaces as The Diamond — and that's before any new ones are built. That's how 15,000 people — more than twice the number at the best-attended Squirrels games — were able to come to the first Bacon Festival in Shockoe this summer. They all found a place to park.

3. A ballpark is the best creative solution to the 100-year flood plain problem.

Remember Gaston? That devastating storm showed why Shockoe is stuck. Nothing can be built in a flood plain without significant and expensive federally-approved emergency access infrastructure. To get a loan on any mixed-used construction with a residential component on upper floors, the design that generally makes the most economic sense, owners must create a way for emergency vehicles to get to their buildings should flooding occur. Think of a pier spanning the flood plain, connecting buildings to dry land. It's a hugely expensive proposition, and absent a solution to that problem, organic, lot-by-lot, mom-and-pop development can never occur in Shockoe.

A baseball field itself is an open, pervious space for natural absorption of water, unlike the paved parking lots in Shockoe's center. And that pier for the ambulances and firetrucks? The ballpark's concourse, elevated and wide, a spine supporting new development. Suddenly huge swaths of the now-empty street grid can be used again.

4. We can build the future by honoring the past and learning from it.

I work as a commercial real estate lawyer, so I like development. But I'm also a neighbor, and I know that Shockoe is more than just a potential development site. It's also the place where the trade in enslaved human beings occurred over three centuries. For far too long, Virginia's economy was built on buying and selling men, women, and children. Much of it happened in parts of Shockoe, but few people know it. We must properly tell this story for Richmond to ever come to grips with our history. That's why I believe a ballpark shouldn't go forward in Shockoe without an accompanying plan to significantly honor the area's history. I strongly believe we can both honor our past and build our future, and we should.

I urge elected officials and community leaders to assess any Shockoe development plans based on human-scale design, enhancement of walkability for the neighborhood, appropriate treatment of Richmond's history, and whether it provides access to goods and services for city residents. If we do this right, I'm convinced that we can make Shockoe one of the best places in the country to live, work, play and learn. S

Mark Kronenthal is an eight-year resident of Union Hill and a commercial real estate and land use lawyer practicing in Shockoe.