Ash Daniel The Daily Kitchen & Bar, which offers such highlights as seared scallops on its healthy-food menu in Carytown, is expanding to the GreenGate development in Short Pump.

Promises, promises. Sometimes a project comes to fruition. Other times, well, things don’t go quite as expected. But there are a lot of plans simmering throughout the Richmond dining scene. Here are a few expected in 2017:

Beer News: There’s always beer news, isn’t there? The Handcraft Building’s renovation in Scott’s Addition is in full swing. Once it’s done, Vässen Brewing Co. will be able to crank up the tanks and open its doors. Vässen is being billed as an experimental brewery with a focus on sour beer and saisons. Twisted Ales Craft Brewing is moving into Blue Bee Cider’s old digs in Manchester and plans to open in the spring, while microbrewery Intermission Beer Co. will start selling its wares near Virginia Center Commons.

Scott’s Addition will see Statement Brewing Co. occupying in the old SunTrust bank building at 3022 W. Broad St. in the fall, and Charlottesville’s Champion Brewing Co. will take over the old Aurora Restaurant space on East Grace Street. Pasture and Comfort’s Jason Alley and Michele Jones will set up Sur Taco & Sandwich inside the brewery.

Go West: Work has started on the GreenGate development in Short Pump, and Richmond Restaurant Group plans siblings for its two Carytown restaurants there: the Daily at GreenGate and West Coast Provisions. Eat Restaurant Partners also likes the look of the project. It will open Red Salt Chophouse and Sushi there. Plus, Belmont Pizzeria is planning a second spot in the Towne West Shopping Center.

Expanding Plans: Besides those projects, other restaurant owners are devising new places. Dot’s Back Inn will gain a cousin when owners Jimmy and Daniella Tsamouras open their Mediterranean grill, Demi’s, across the street on MacArthur Avenue.

Don’t Look Back and New York Deli owner Hamooda Shami knows it sounds crazy, but he plans to open a restaurant in the old Curry Craft space called 11 Months that will close, you guessed it, every 11 months and reopen with a new concept and interior. 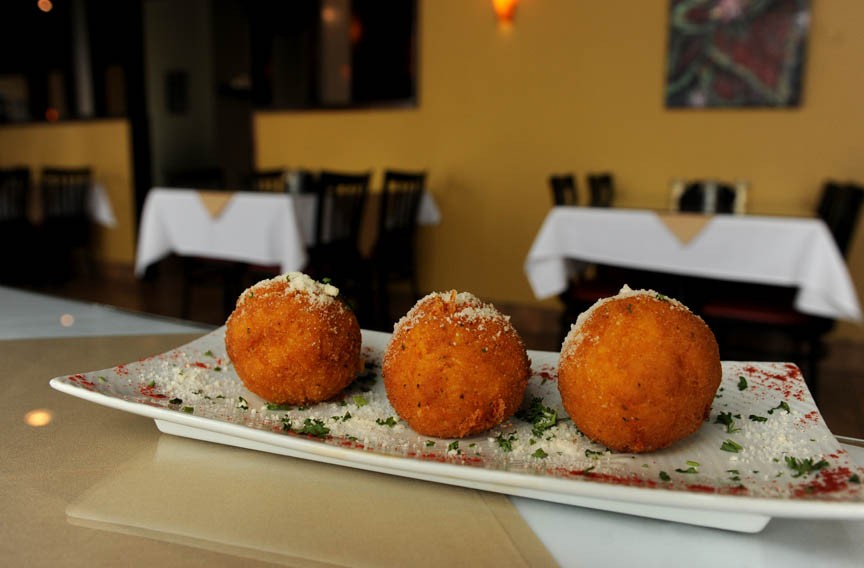 Chesterfield’s Sapori Ristorante Italiano has plans for another spot, Sapori in the City, at 2028 W. Cary St., and Tazza Kitchen will open its sixth restaurant in Scott’s Addition. Brenner Pass, a Swiss, Italian and French concept from Metzger Bar and Butchery, will join them at 1800 Highpoint Ave.

Although technically it’s not an addition to Eat Restaurant Partners’ family, Blue Goat will be reinvented as Beijing on Grove, an homage to owner Chris Tsui’s connection to the former Peking Restaurant. The Mom’s Siam family, Sukanya Palaartis and sons Joe and Sonny Kiatsuranon, are planning to bring their signature Thai food this spring to the Downtown Short Pump shopping center with YaYa’s Cookbook, in the old Osaka Sushi & Steak space.

The juice bar and café Pit and the Peel will open its second location in the former Pomegranate in Carytown. The owners of the Flyin’ Pig and Asado Wing & Taco Co. have plans for another restaurant: Wood & Iron Gameday is slated for the now-closed Brew Gastropub in the Shoppes at Bellegrade. Croaker’s Spot is planning a second location in Jackson Ward, across the street from its old one. 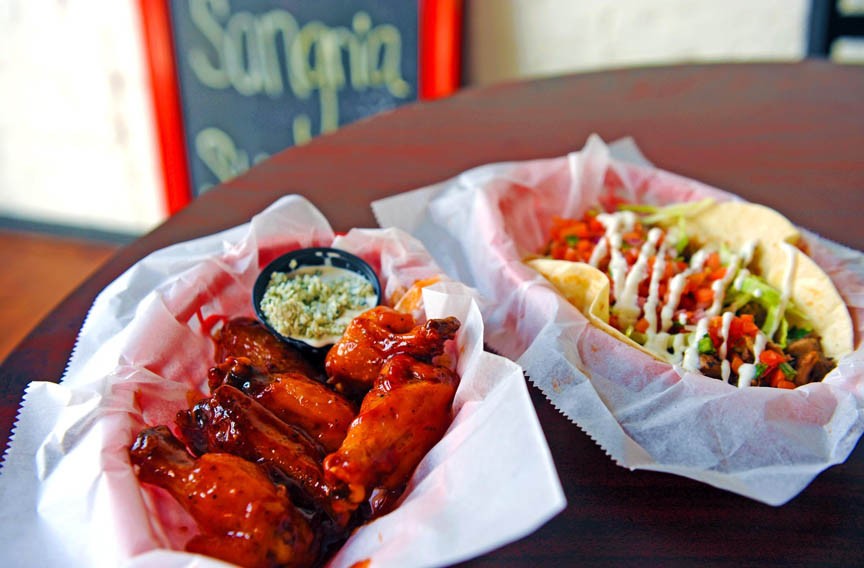 Taste Unlimited, a stalwart in Virginia Beach, is coming to Richmond and will start serving its French bread sandwiches with house dressing in the Westhampton Theater project on Grove Avenue. And best of all, Gelati Celesti is taking care of all our ice-cream dreams when it opens a new shop at 1400 N. Boulevard.

Newcomers: The bravery of first-time restaurant owners never ceases to astound me. Down in Shockoe Bottom, Aisha Farooque plans to open Bottom Burger, a build-your-own burger place along the lines of Chipotle. The spot also will offer specialty burgers, chicken sandwiches and po’ boys.

Kitsa Panos grew up in restaurants, and this daughter of the Crazy Greek Restaurant family will open the Greek Taverna in the now-closed Crazy Greek location at 1903 Staples Mill Road. The old Croaker’s Spot in Jackson Ward soon will house Jackson’s Beer Garden and Smokehouse. Red Cap Kitchen will move into the now-vacant Lucille’s Bakery spot on Meadow Street.

Mystery Stories: La Grotta left Shockoe Slip for Broad Street, but the building may have a new occupant. Although Mijas, a white-tablecloth Mexican restaurant, was scheduled to open in the fall, it appears those plans have been pushed to 2017.

Details are pending, but the owner of the Franklin Inn will open a restaurant with a new concept and name in the former Zeus Gallery Cafe. And we rejoiced when Johnny and Katrina Giavos bought the old Village Cafe building on West Franklin Street, but as of now, plans are vague and fuzzy around the edges about what will open there.

And what about the Whole Foods in the Sauer Center development that led to the demise of the Fan Pleasant’s Hardware? As of publication, there was no word back from the grocery store chain, although it’s still listed on the Whole Foods website as in development. S