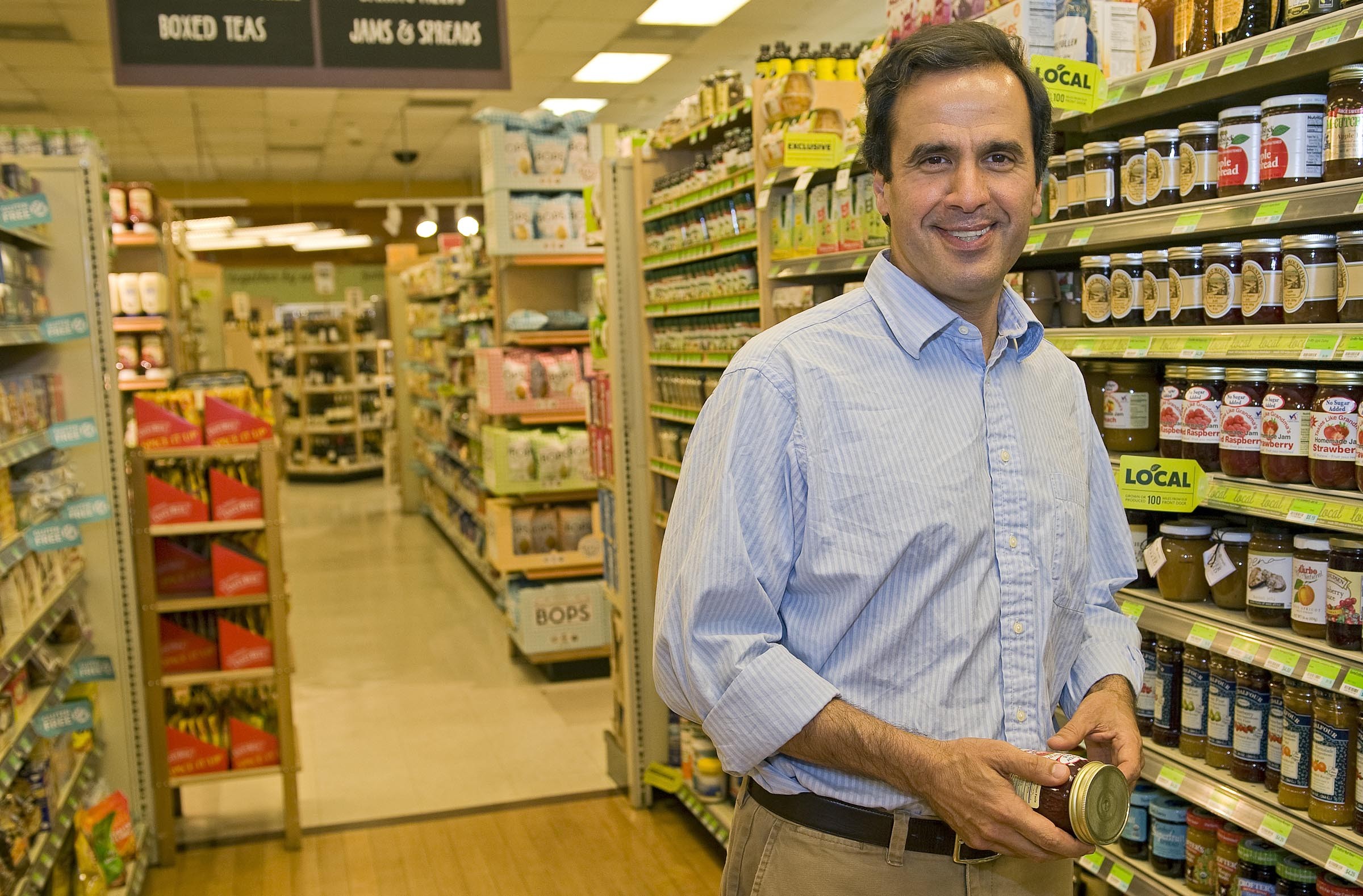 Eager to stand out in the competitive Carytown grocery scene, Ellwood Thompson's Natural Food Market is doubling down on appealing to the health-conscious Richmond shopper. It will label all its products that contain genetically modified ingredients by 2018.

That move mirrors its Short Pump competitor Whole Foods Market, which announced in March that it would label all such foods by the same year. Ellwood's spokeswoman Becky Crump says it's a big step forward for both the store and its big-box competitor.

"We're just a local market so we don't have the kind of leverage with suppliers that a big company like Whole Foods would have," Crump says. "So obviously this follows up what they have done but it was a relief because now we can make the same pledge to our customers. It gives us an opportunity to kind of ride their coattails."

Another move the 20-year-old grocery store has made is bringing in Kirk Schroder, a lawyer and practicing vegan, to be what Ellwood's calls a "food advocate." His job is to interact with customers and help them navigate such issues as genetically modified organisms, sometimes known as GMOs, sewer sludge and antibiotics in meats.

"There is so much conflicting information out there," Crump says. "What Kirk will be able to do is dig up the most reliable sources so that our customers can trust what they are hearing and not rely on one blog or another."

Style Weekly spoke with Schroder about the new gig.

Style: What exactly will you be doing for Ellwood Thompson's?

Schroder: The role of food advocate is evolving but the immediate priority is making sure Ellwood's is walking the walk in terms of quality and providing healthy foods for the customer. We'll be creating a pledge around the various standards that customers can expect in the grocery sections as well as in the prepared foods and at the deli. We're also planning on launching in the next week an ongoing blog that will deal with food policy issues.

The idea behind genetically modified foods is that they keep prices down and keep farming profitable. What's the issue?

Nobody knows what the long-term effects are of modifying plants. We really don't know what it is doing to our overall health over long periods of time. Now, nobody is saying that you can't eat foods with GMOs, but the idea is that customers should be fully informed before they decide whether or not they want to take that risk.

So why will labeling GMOs and bringing in a food advocate help the store stand out from its competition?

These days there are a lot of foods that are somewhat misleading. Just because it its labeled healthy or natural, doesn't mean it's healthy or natural. Understanding exactly what you are eating is not as easy as it was maybe 20 years ago. Having someone that will help sort through those issues and understanding that Ellwood's is a place that has certain standards they can rely on, that is important to people who care about eating healthy foods.

Are you with the grocery store full time now?

No. I still have my law practice (Schroder Fidlow).

What else do you envision doing as a food advocate?

It's not perfectly defined at this point. A lot of it will be based on customer interaction and what people want and need. S