World Series winner had stints with Atlanta and Washington. 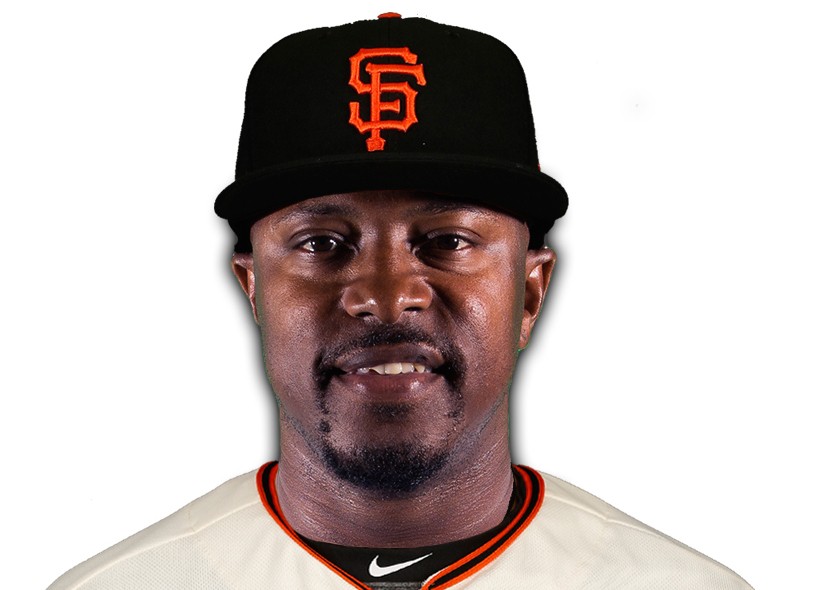 From the press release desk:

The Richmond Flying Squirrels, Double-A affiliate of the San Francisco Giants, will have "former Major League utilityman" Willie Harris as their new manager in 2018. Harris is a 2005 World Series champion.

More from the release below:

Harris, 39, becomes the seventh manager in Flying Squirrels history and the most accomplished former MLB player to take the reins. Harris appeared in 1,046 games over the course of his 12-year MLB career, spending time with the Baltimore Orioles, Chicago White Sox, Boston Red Sox, Atlanta Braves, Washington Nationals, New York Mets and Cincinnati Reds. The Georgia native famously scored the lone run in Game 4 of the 2005 World Series, clinching the first title in 88 years for the Chicago White Sox. Harris led off the eighth inning of Game 4 with a pinch-hit single and scored the eventual winning run on a Jermaine Dye base hit.

Harris gathered 580 hits and 107 stolen bases during his tenure in the Majors. He spent three seasons (2008-2010) with the Washington Nationals, playing in a career-high 140 games for the Nats’ in 2008. Of his 1,046 career MLB games, Harris played 409 in a Nationals uniform, more than any other team he suited up for.

Prior to his tenure with the Nationals, Harris spent a year playing for the Atlanta Braves organization and appeared in 17 games for the Triple-A Richmond Braves at the beginning of the 2007 season. In just a short time of calling The Diamond home, Harris snagged seven bases and hit a robust .362 (21-58). His hot start in Richmond prompted a promotion to Atlanta and on April 30, Harris appeared in his first game as a Brave. He went on to play in 117 games for Atlanta, hitting .270 with 17 stolen bases. On July 21, 2007 Harris went 6-6 at the plate against St. Louis, becoming just second Atlanta player to record six hits in a game, joining Felix Milan in the history books. Harris connected on two triples, drove in six and scored four runs in the standout performance.

Harris began his coaching career in 2016 with the White Sox system as a hitting coach with the Great Falls Voyagers in the Pioneer League (Advanced Rookie League). Under his tutelage, the Voyagers batted .280 (5th) and swatted 53 home runs, fourth most in the league. The 2016 Voyagers also displayed significant patience at the plate, leading to a team .365 on base percentage (3rd).

In 2017 Harris was promoted to manager of the Winston-Salem Dash, the Advanced-A affiliate of the White Sox (Carolina League). In his first season at the helm, the Dash finished with a 56-83 record. The Dash hit .263 as a team (3rd overall) and were caught stealing just 21 times, fewest in the Carolina League.

Harris replaces 2017 Squirrels manager Kyle Haines, who has been promoted to Assistant Director of Player Development.