The Latin Ballet of Virginia moves in new directions with "El Pintor." 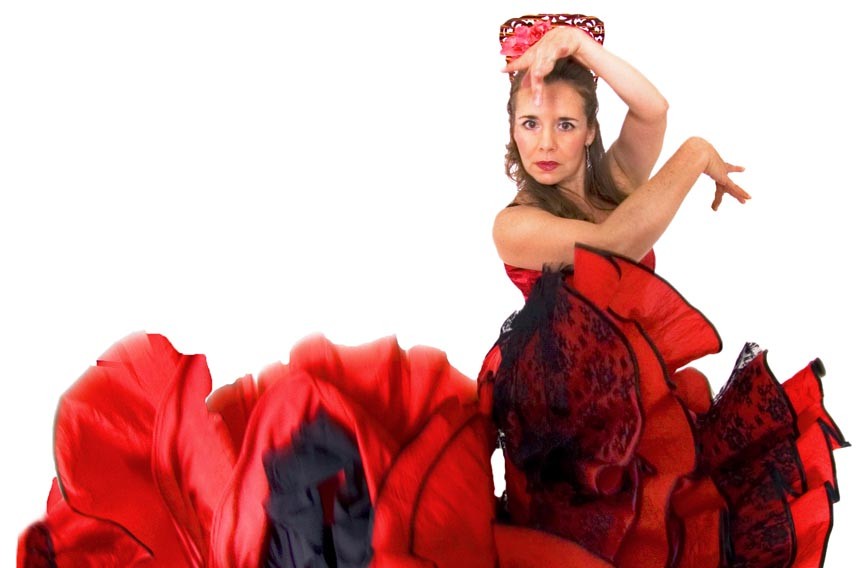 The story of how the Latin Ballet's new production came about involves inspiration passed between a painter, a composer, and of course, dancers.

Flamenco dancer and choreographer Antonio Hidalgo Paz collaborated on a musical score in 2004 with guitarist Calvin Hazen, inspired by the work of early-20th-century Spanish painter Julio Romero de Torres. A native of Córdoba, Spain, influenced by realism and impressionism, Romero produced paintings of Andalusian women of different classes during the 1920s — some of which became legendary.

When Hidalgo shared the music with the Latin Ballet's Ana Ines King, with whom he'd regularly been collaborating, she was entranced. King was fascinated by the sensitivity of Romero's depictions, which reveal the depth of emotion in his subjects.

"I thought, well, this is amazing," King says. She started writing grants to produce a dance theater work choreographed by Hidalgo and performed by the Latin Ballet. When the funding came through last year, King says, she surprised him with the news: "We have the money. Let's produce it now."

This year she visited Córdoba, where there's a museum dedicated to Romero's paintings. She studied the paintings, wrote in her journal and interviewed residents of the town, because most everyone seemed to know something about Romero or his work.

"El Pintor" ("The Painter") moves through sections exploring the background and mood of Romero's work and of his subjects through the lens of flamenco dance and music. Surprisingly, this is the first time the Latin Ballet is staging a production primarily in the flamenco idiom. "Our company is not flamenco dancers," King says. "They are more contemporary dancers, or social dancers, or African dancers. It's really nice, their excitement in learning flamenco — and they're doing it. I'm really proud of them."

Staging the work at the Grace Street Theater is another company first. It will make for a more intimate, warmer experience, King says, the perfect setting for the inspiring tapestry: "I want people to say: 'I remember every single scene. And I never will forget it.'" S