Console launches are always exciting, but nothing gets the fanboys racing (or raging) like a new Nintendo console. The Switch is essentially a handheld tablet that can be slotted into a dock for gaming on your TV. It features removable controllers that attach onto the sides of the console for on-the-go play, or can be used from your couch in a variety of configurations. While not the most powerful console currently available, it seems to be a significant step up from Nintendo's ill-fated previous console. What lessons has Ninty learned in the four years since the Wii U launched? That remains to be seen, but they're already making promises that the Switch won't suffer from the same content droughts that made the Wii U a distant third in your entertainment center. Nintendo fans by now have mastered the wait-and-see approach, but the new console has at least one big player in its corner, which is ... 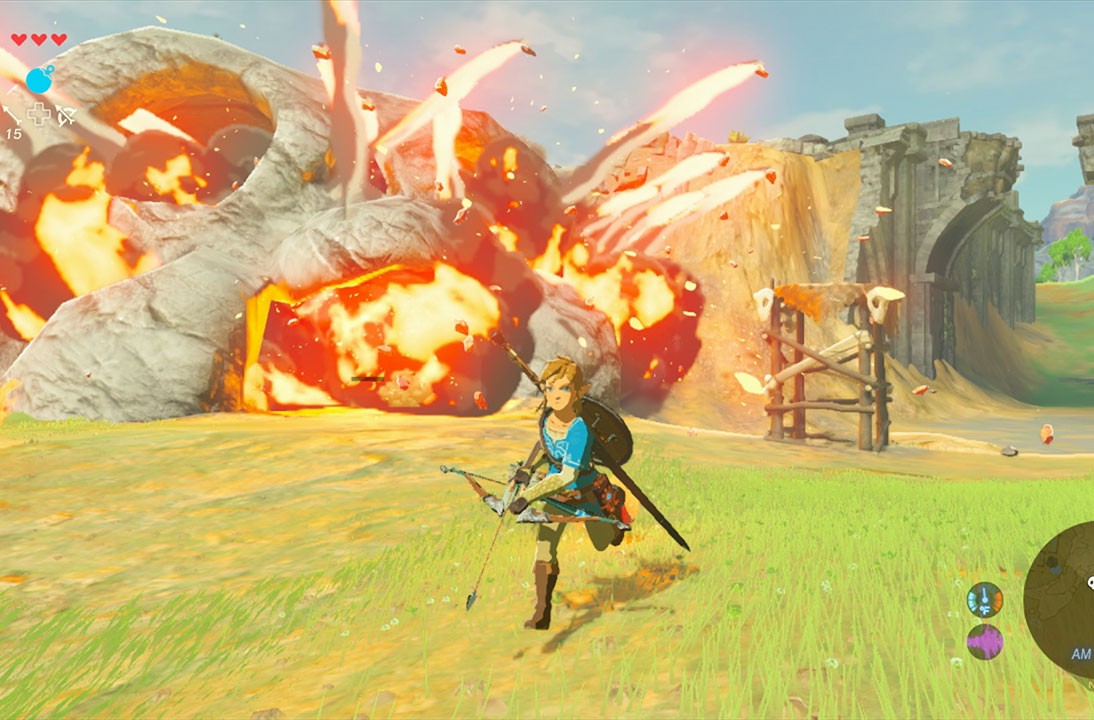 New console, new Zelda! It's the Wii all over again. The latest entry in one of the longest-running adventure franchises is a port of the Wii U version of the game, available on the same day. If that sounds familiar, it's because Nintendo sought to ring in the Wii with a port of the Gamecube's "The Legend of Zelda: Twilight Princess" way back in 2006. Reminescence aside, everything longtime players love about Zelda seems to be here: a sprawling open world, dungeons, a kingdom in peril and a colorful cast of characters. The Wii U and Switch versions of the game appear nearly identical, with minor differences in resolution and draw distance. However, the Switch version has the awesome advantage of being fully playable on-the-go. Look for our full review of the Switch version of "Breath of the Wild" coming soon. 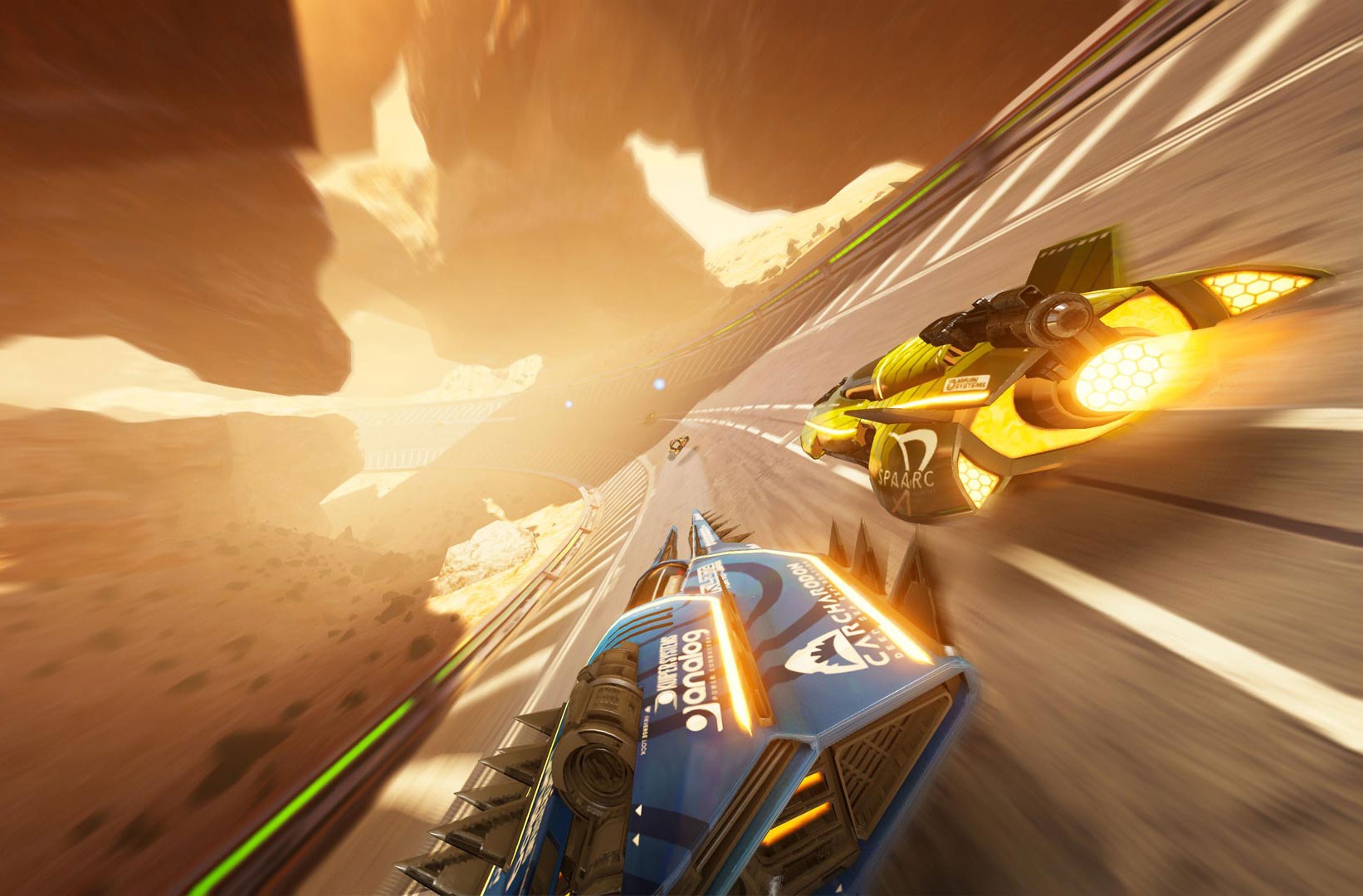 If Nintendo won't make a new F-Zero game, well then somebody else will step up to the plate. That's exactly what developer Shin'en Multimedia appear to be going for with their second take on lightning quick, antigravity racing. This is a sequel to "Fast Racing Neo" on the Wii, which was released in 2011, and it looks like everything enjoyable about that title has been super-sized with this new entry. I had hours of fun with Shin'en's "Nano Assult Neo," a gorgeous and challenging virus-themed bullet-hell shooter from the early days of the Wii U. I'm grabbing this one as a Switch launch title for sure. 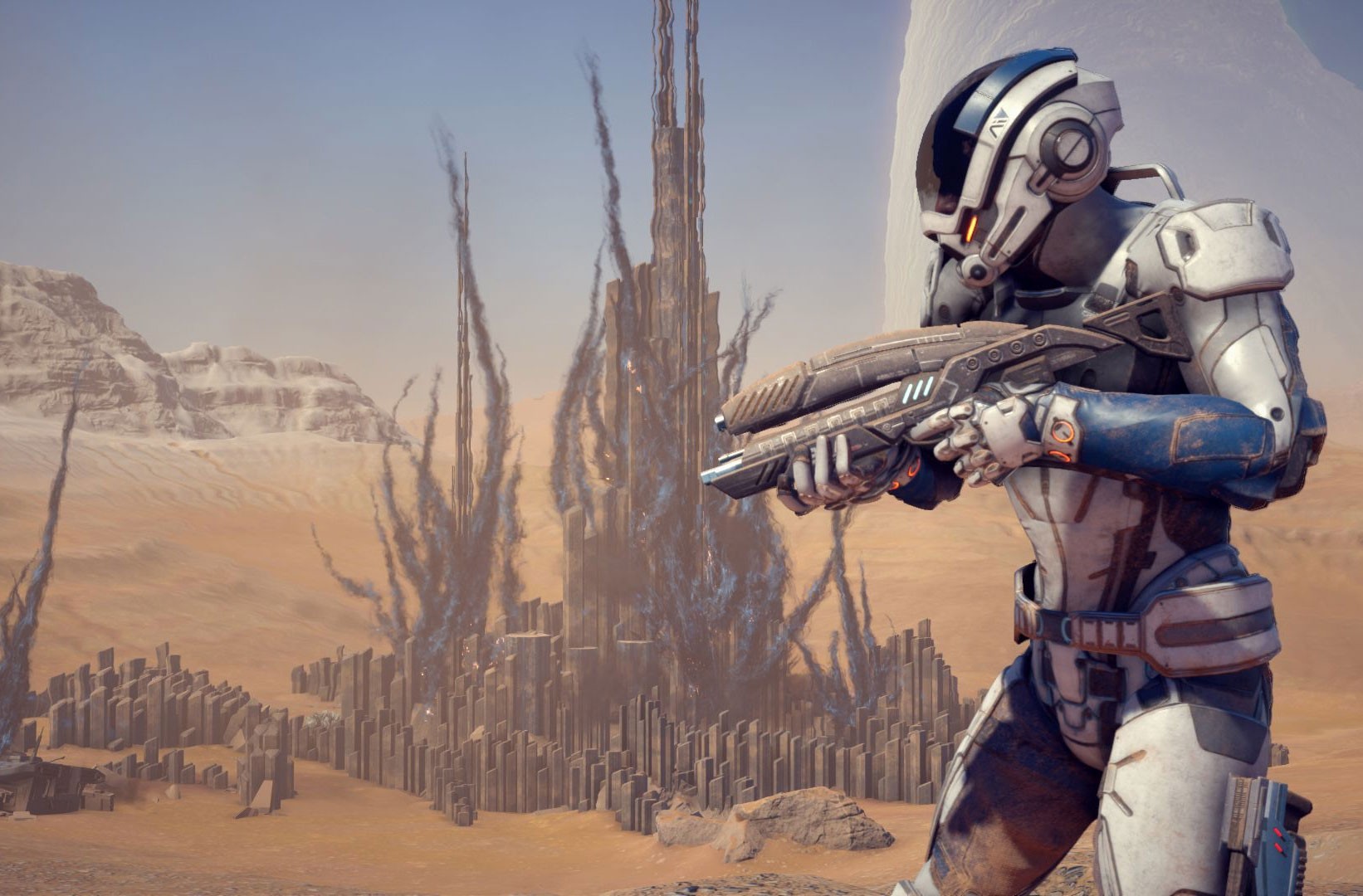 Bioware's space opera RPG series was one of the definining new franchises of the previous console generation, although the somewhat forced conclusion of "Mass Effect 3" left that goodwill hanging back in 2012. But the reboot-esque "Andromeda" seems to want to do away with any lingering bad blood with a new story and a new galaxy to explore. The game puts players into the space boots of a military recruit named Ryder who joins an initiative to find a new home for humanity in the titular Andromeda Galaxy, 6.5 million light-years from earth. I'm getting Star Trek vibes with the story's shift from an immenent existential threat to one of bold exploration. Bioware's similar "Dragon Age" fantasy RPG series made a similar leap to the current gen of consoles with a new entry in 2014 and was well-received. We'll find out this month if "Mass Effect: Andromeda" can also stick the landing. 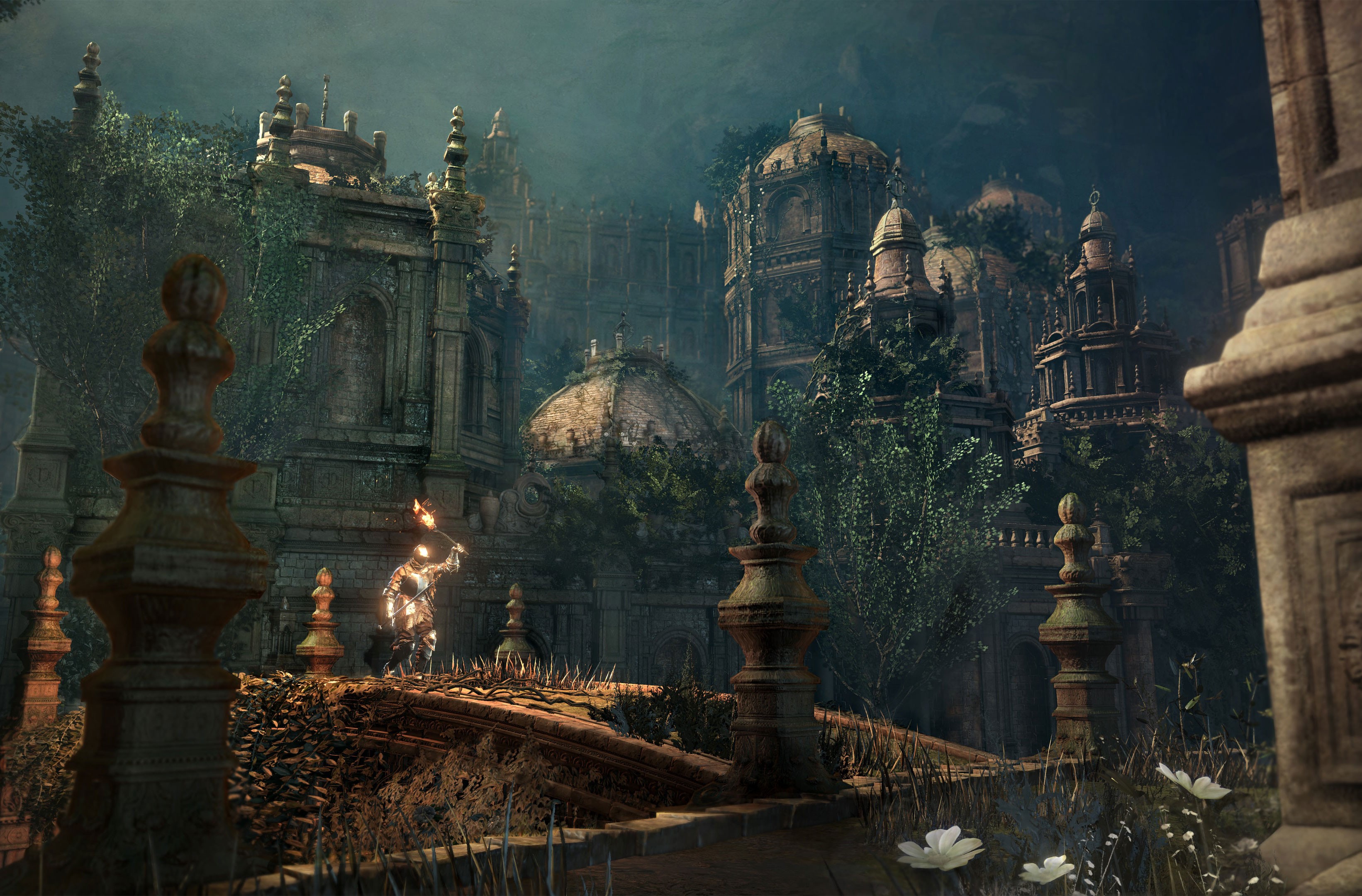 I have a confession to make: Dark Souls is my favorite series to watch OTHER people play. I love horror games, but there's something about the Souls series' oppressive atmosphere, gruesome bosses and unforgiving play mechanics that makes me content to put down the controller and watch a Let's Play instead. So I'm excited to see someone else take a stab at the second and final DLC for the acclaimed "Dark Souls III." This explansion will see players navigating a forgotten and overgrown city in a continuing quest to -- what else? -- collect more souls, kill more monsters and defeat more evil. Developer From Software have hinted that this may be it for the Dark Souls series, so relish it while you can.