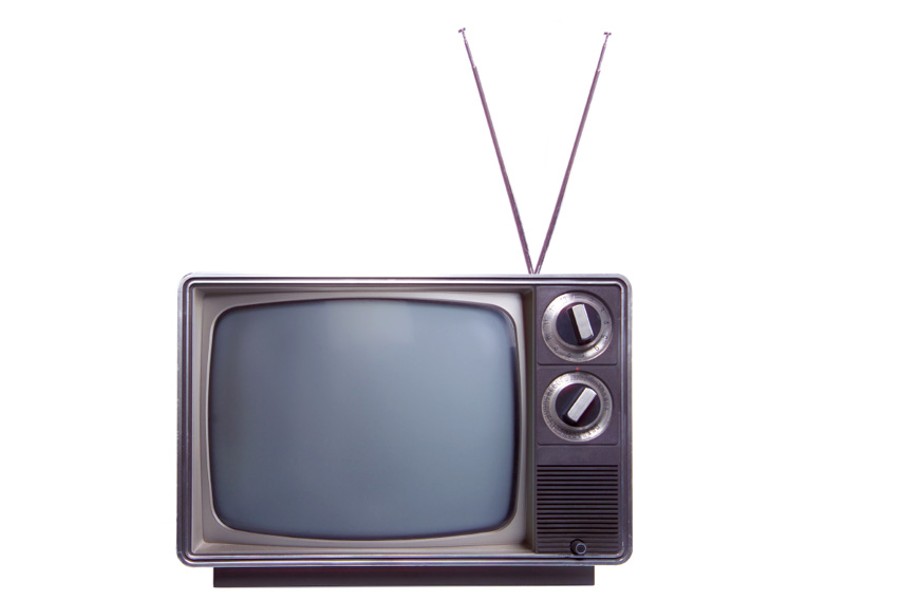 Time-travel series are all the rage these days, but when Shawn Ryan, the man behind “The Shield,” signs on to create a time-travel procedural, you can’t help but sit up and take notice.

Dan Fogelman showed his dramedy aptitude with “Crazy, Stupid, Love,” and now he brings those skills to the small screen with a funny, sweet and occasionally devastating look at life. It instantly brings to mind everything you loved about “Parenthood.”

Yes, CW series are filled with young, pretty people. But the network has a history of coming up with some wonderfully unique premises — like this one about a young woman named Evie (Tori Anderson) who falls for Xavier (Joshua Sasse), a charming fellow who believes the world is going to end in eight and a half months and has compiled an “apocalyst,” a collection of all the things he wants to do before the world goes belly up.

After repeatedly working with residents of 1600 Pennsylvania Ave. on “24,” Kiefer Sutherland finally gets to the Oval Office in this political thriller laced with terrorism themes.

“Parks & Recreation” and “Brooklyn Nine-Nine” co-creator Mike Schur is the man behind this single-camera comedy about the afterlife. And if that isn’t enough to intrigue you, then perhaps its stars, Kristen Bell and Ted Danson, will do the trick.