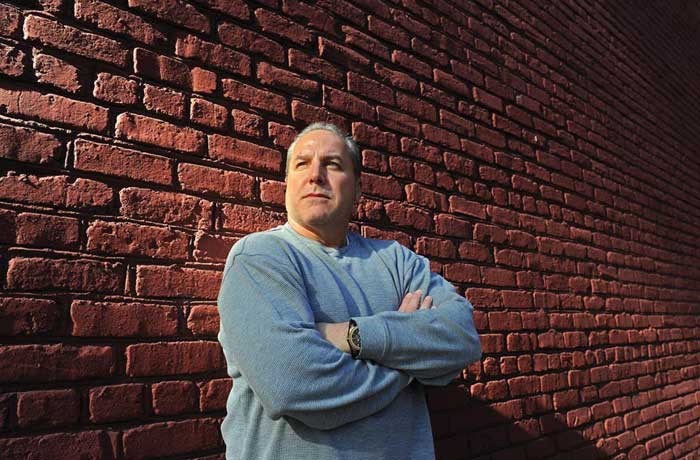 Think of it as a black box for firetrucks. The Richmond Fire Department is installing a new road-safety system on seven recently purchased vehicles as part of an effort to ensure driver safety.

The devices track everything from braking speed to whether passengers are buckled in. If a driver violates the pre-set driving parameters, an alarm erupts in the cab and grows progressively louder until the activity ceases. The ZOLL road safety system also allows department officials to compile scored data reports for each driver.

"It's really about safety," says Richmond Fire Chief Robert Creecy. "It helps us modify driver behavior. It helps protect citizens and lower the city's liability in case of an accident."

So why are some members of the Richmond Fire Department unhappy about it? It's about money.

At a time when officials are being told that the department can't pay staffers overtime, hundreds of thousands of dollars are being spent on the ZOLL system, says Keith Andes, president of Richmond Fire Fighters Association Local 995.

Adding the cost of installation and the purchase totals for the seven new vehicles, Creecy says, the Richmond Fire Department has spent around $5 million.

"I just think we could have accomplished the same thing that this system does, but done at a cheaper price," Andes says.

The flap went public at a recent City Council Public Safety Committee meeting. Gathered with other members of the union, Andes complained to council members of equipment failures at a recent rescue operation on the James River. Divers and other officials were served Meals Ready to Eat, military-style rations not known for their taste, from the department's emergency stockpile, instead of being given hot food during the hours-long operation, Andes reports.

The safety system will pay for itself, Creecy says. "We pay out of pocket for all vehicle damage that occurs," he says. "So if we can reduce the cost of that, we can save money."

Creecy says the new program will bring the fire department in line with industry standards while it begins to replace an aging fleet of emergency-response vehicles. The system has been used by the Richmond Ambulance Authority for a decade.

Asked about its effectiveness, the ambulance authority's chief operating officer, Rob Lawrence, says, "The system is a tool to help coach drivers in driving safely; we have no complaints."