by David Timberline and Jason Roop 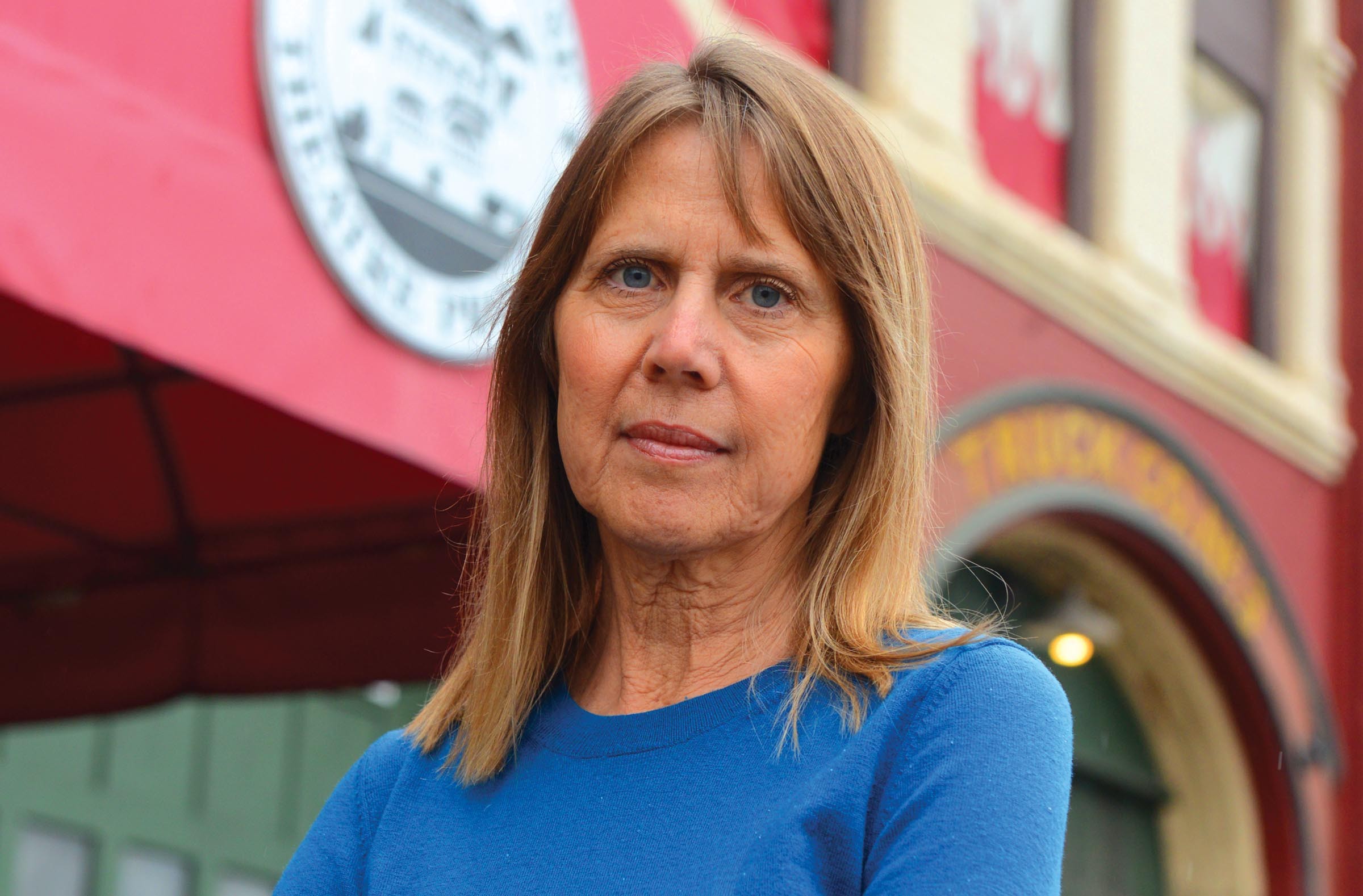 On stage, epic battles end with dramatic deaths. The battle at the Firehouse Theatre Project may be headed toward something more tragic: bureaucratic limbo.

Co-founder and artistic director Carol Piersol left Dec. 16 after the Firehouse board forced her to resign. That led to a public airing of grievances and backlash from the local theater people — some of whom handed out fliers protesting the decision as recently as two weeks ago at the opening of "Any Given Monday."

In search of a resolution, four representatives of the theater community presented a proposal to the board at a monthly meeting Feb. 20. It makes two requests: reinstate Piersol as artistic director, and create an advisory committee to "implement a plan for mending relations between the Firehouse Theatre Project and the community at large."

In the wake of the presentation, the board created an ad hoc committee to consider the group's proposal. If that might seem ineffectual, it represents progress in a battle that has split the local theater community and hinted at bigger problems regarding the administration of Richmond nonprofits.

"The process before [Piersol's] resignation was a hurried, clandestine series of events," says actor Adrian Rieder, one of the four people behind the proposal. "We want to establish a means to rectify what was handled poorly."

Another one of the four, actor Joe Inscoe, seems positive: "The four of us left with more hope than when we'd arrived that the board may yet act to eliminate the fractious tensions between them and the theater community, thus restoring Firehouse to being an institution we can all support again, without reservation."

But Piersol's reinstatement may be a sticking point, particularly given that the company hired an interim artistic director, Jase Smith, who reportedly is contracted to develop the company's 2013-'14 season. Rieder remains "cautiously hopeful" that any such obstacles can be overcome.

Meanwhile, Firehouse board president Kay Holmes says she couldn't comment on when the ad hoc committee would begin reviewing the proposal. She describes the February meeting as "cordial" and "professional." And through the actions of the new committee, she says, "hopefully we can get all of this behind us."