Bassin to retire from the Firehouse. Shaw to become new artistic director. 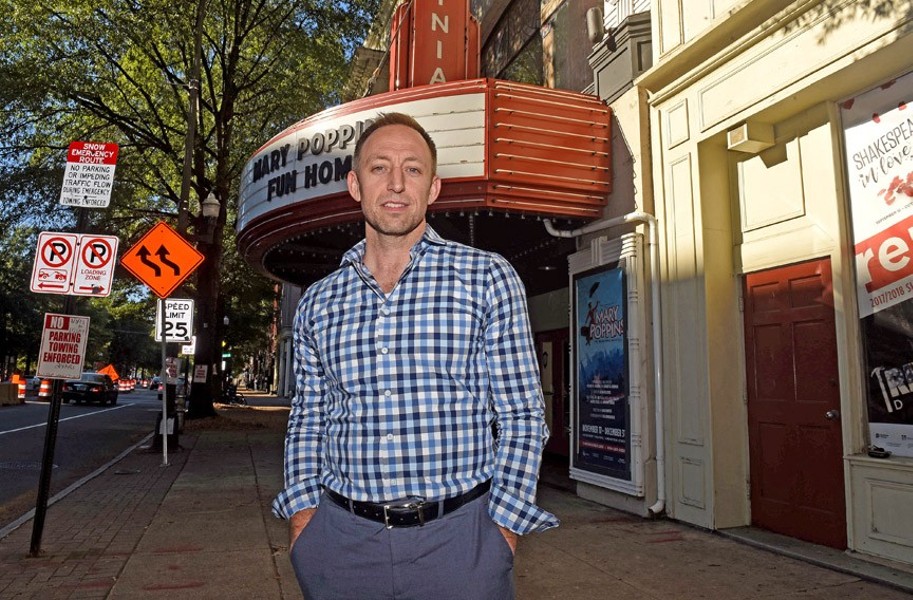 Citing their mission overlap and complementary visions, the Firehouse Theatre and the New Theatre have announced that they are merging.

“These changes are the result of thoughts I’ve been having about moving on from the Firehouse for about a year now,” Bassin wrote in a Monday night email to colleagues. “Getting through the past couple of years of producing during the pandemic really kicked my old butt, and I feel that I’ve accomplished everything that I can and have put the organization on sound and stable footing for the future.” 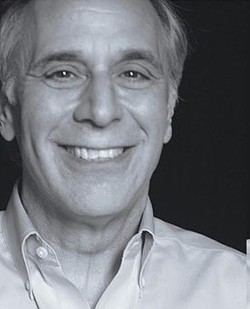 Bassin wrote that the idea of having Shaw as a successor began last summer as Shaw was directing the critically acclaimed “The Barber of Moville” at the Firehouse.

“The main reason was that he and his New Theatre were aligned with Firehouse’s mission to create new work,” Bassin wrote. “He and I had a couple of conversations before I proposed the succession plan to the Firehouse’s board. They accepted the idea, as did Nathaniel’s New Theatre stakeholders. We’re now working through the transition process that I’m committed to making as smooth as possible.”

Shaw began his career as a professional dancer and was a member of the Paul Taylor Dance Company. In 2006, he founded and served as artistic director of the Active Theatre in New York, a position he held for six years. He joined the team of the Tony-winning Broadway production of “Once” as an associate choreographer in 2013. He also helped source new projects for development for producers Glass Half Full, which is best known for Tony-winning productions of “Curious Incident of the Dog in the Nighttime,” “Twelfth Night” and “Richard III.”

In 2016, Shaw was named Virginia Rep’s new artistic director, a position he held until the pandemic hit. Last fall he launched the New Theatre, which has held staged readings of shows.

Bassin’s tenure at the Firehouse has been a stabilizing one. In late 2012, the board of the Firehouse Theatre Project ousted founding artistic director Carol Piersol, sparking protests and rallies about the decision. Some board members resigned, season ticket holders demanded refunds, and, to this day, some theater artists and theatergoers still refuse to attend shows at the Firehouse. Piersol went on to found 5th Wall Theatre, which began producing shows in February 2013. 5th Wall stopped producing shows in early 2020 because of the pandemic and is on a hiatus as Piersol recovers from surgery to treat brain cancer.

In 2013, Jase Smith was named artistic director. Smith continued the Firehouse’s tradition of staging off-Broadway plays and musicals, as well as occasional American classics like “A Streetcar Named Desire.” 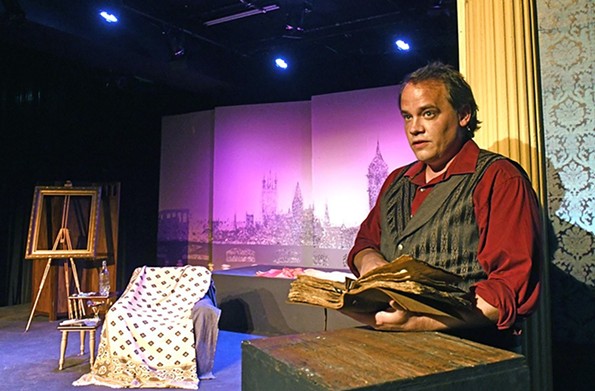 Under Bassin’s tenure, the Firehouse refocused on staging new and more experimental works, including the critically acclaimed opera “To Damascus,” which Bassin directed. In addition to its traditional season of plays and musicals, the Firehouse hosted everything from magic shows to live radio plays to puppets as part of its “Fringe” offerings. In June 2020, the Firehouse may have been the first professional theater in America to stage a show in the pandemic with its one-man production of “A Picture of Dorian Gray.”

Additionally, the “Project” portion of the company’s original “Firehouse Theatre Project” name was dropped from regular usage during his time at the Firehouse.

“The boards of Firehouse Theatre and The New Theatre are thrilled to announce the merger of these two adventurous, dynamic organizations,” wrote the Firehouse in a Tuesday morning press release. “With considerable mission overlap, cultural alignment, and complimentary visions and ambitions, this synergistic fusion will expand and accelerate the delivery of shared core commitments and programmatic intentions.”