Are we rolling out the red carpet for Spielberg's "Lincoln" -- or are we bribing the producers to come here? 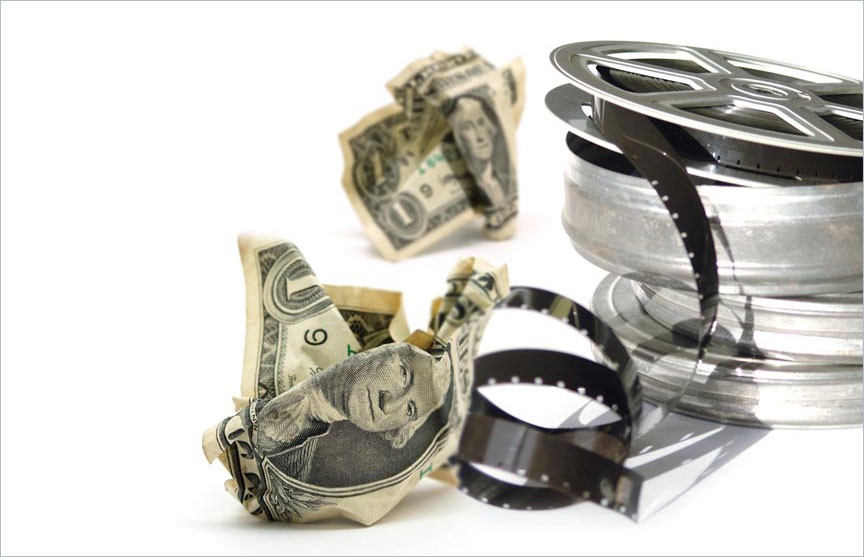 The news that Hollywood mogul Steven Spielberg plans to film an Abraham Lincoln biopic in Richmond and Petersburg is sending a shiver of excitement through the community. Hundreds of Richmonders are angling to snag some of the dollars falling from the sky — as caterers or limo drivers, as wardrobe tailors or walk-ons, as bus operators or even homeowners leasing out antebellum houses as settings for 19th-century parlors.

Even if you're not one of the lucky ones to enjoy a financial windfall, movie-making promises a break from the routine. One day you might stumble across the crew filming a street scene in Shockoe Slip. The next you might spot Daniel Day Lewis, starring as Lincoln, at an eatery in the Fan. And after the movie is released, it will be a thrill to see familiar places memorialized in celluloid. Hey, that scene was shot in Church Hill!

Filmmaking is great fun, and I'm all in favor of rolling out the red carpet for film producers. I'm just not in favor of bribing them to come here.

To bring the Lincoln movie to town, Gov. Bob McDonnell's administration provided a $3.5 million subsidy — $1 million from the Governor's Motion Picture Opportunity Fund and $2.5 million from the Virginia Motion Picture Tax Credit program — as well as another $1 million worth of in-kind services such as office space. The expenditures were justified on the grounds that Virginia otherwise might lose the business to a state willing to bid more aggressively.

Such deals represent nothing less than corporate welfare — a giant handout to Spielberg, whose wealth Forbes magazine estimated in 2010 to be $3 billion. In an age of fiscal austerity, such giveaways are difficult to swallow.

Spielberg might well have selected the Richmond region without the subsidies. As he said in the news release announcing the project, "Virginia's rich historic legacy, coupled with the remarkable period architecture found in Richmond and Petersburg, make Central Virginia the ideal location for this production." Only a handful of locations in the country possess architecture reminiscent of Washington in 1860. Would Spielberg have settled for less than the "ideal location" if the state had refused to pony up the funds? There's no way to know for sure, but you could argue that the higher cost of alternative locations would have made Virginia the final choice anyway.

Other states are rethinking their giveaways to filmmakers. In 2010 a record 40 states offered $1.4 billion in film and television tax incentives. But "2010 will likely stand as the peak year since many governors and legislators are ending their programs," the Tax Foundation reports in a recent study. Eight states — Arizona, Arkansas, Idaho, Iowa, Kansas, Maine, New Jersey and Washington — have ended, suspended or de-funded their film subsidies this year. Nine other states are scaling back their programs, studying cutbacks or have rejected efforts to expand their programs.

The Lincoln movie has a reported budget of $125 million, which sounds like a lot. It's a rule of thumb that after accounting for costs such as salaries, film editing, music scoring, advertising, promotion, bookkeeping and administration, only 25 percent to 35 percent of a movie budget will be spent on location. In the case of the Lincoln movie, that would translate into roughly $40 million.

But let's not tout this as some economic-development coup. Furthermore, there's a bigger question that Virginians, and Richmonders, ought to be asking. Critics of film subsidies contend that the jobs created are mostly temporary. Moreover, the money invested creates no wealth — it only takes money that would have been spent in another state.

What vision do we have for economic development? Does the production of Spielberg's Lincoln make us more competitive in the global marketplace? Does it bolster the productivity of the work force? Does it enhance the region's capacity for innovation? Are we better off investing scarce state resources in projects that create temporary, low-paying jobs that leave no trace, or investing in the wealth-creating assets that benefit the region for years to come?

I recall the last time a Lincoln movie came to town. It was "Gore Vidal's Lincoln," starring Sam Waterston as the war-worn president. I spent a day riding around town in a bus full of extras clad in period garb, waiting for hours on end between brief bouts of filming. I even avoided the cutting-room floor, appearing as an office clerk in the background for three or four whole seconds. It was all very exciting, but the economic benefit was ephemeral. No one remembers the movie anymore — you can watch it for free on Hulu. Spielberg's movie may live longer in the popular imagination but the economic impact of the film's production soon will dissipate in the sands of time. S

James A. Bacon is the author of "Boomergeddon" and publisher of the Bacon's Rebellion blog.