From best to worst, the standout movies of 2012.

"The Master" — The irony of the title. No likeable characters mean no love and probably no awards for Paul Thomas Anderson's intense character study, pitting Philip Seymour Hoffman and Joaquin Phoenix against each other in a which-is-worse battle of people with extreme mental and character flaws. It's a difficult picture to enjoy, but also difficult to forget. Such intensity, such sheer, unnerving discomfort, rarely is visited upon American movie screens. Anderson, Hoffman, Phoenix, and a superb supporting cast including Amy Adams, have created a creepy kaleidoscope of completely believable, seriously flawed, terribly human, human beings.

"Margaret" — This exceptional drama about a high-school senior (Anna Paquin in an award-worthy performance) trying to cope with a horrific experience was briefly released in New York in the fall of 2011, after "You Can Count on Me" director Kenneth Lonergan spent several years trying get it into theaters. In early 2012, the picture finally achieved extremely limited release in major cities. The version, or cut, as they call it, reportedly depended on the city. The good news is that it was recently released again in a combo Blu-ray and DVD package that includes different versions, at least one of them director-approved. Listen to David Edelstein's excellent NPR review for a full rundown of why you didn't get to see this amazing film — and the best way to do so right now.

"Lincoln" — Yes, it's a history lesson, sort of like having to eat your cinematic peas and carrots instead of going for the "Skyfall" dessert. The biggest problem is that Tony Kushner is a playwright, not a screenwriter. But the peas and carrots are Daniel Day-Lewis embodying this nation's greatest leader. To plagiarize and misquote another, far less-impressive president, that's history written in lightning, at least Day-Lewis' parts.

"Damsels in Distress" — Whit Stillman's fourth feature is far from his most easily interpreted, but the more thought you put into this highly entertaining, funny and irreverent farce about female college life, the more you get back from it, so full of references and deeper than it first appears. 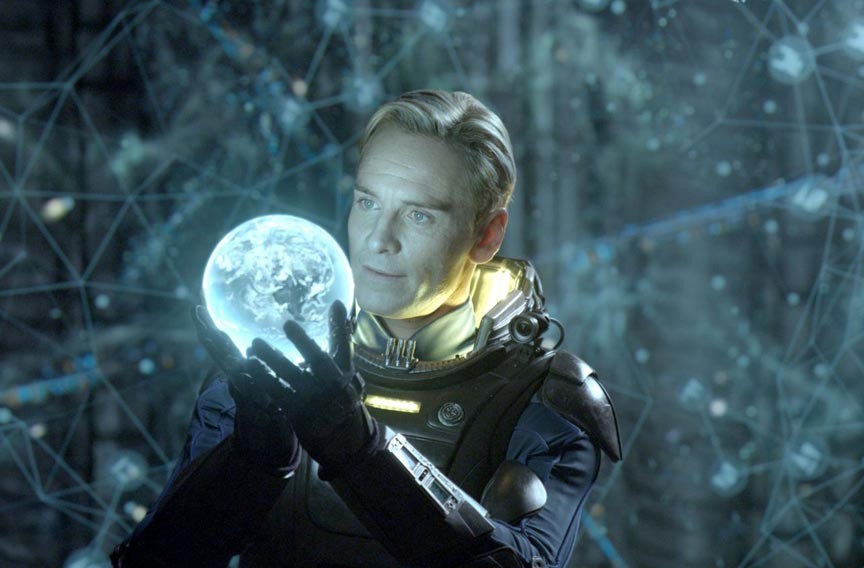 "Anna Karenina" — Gorgeous, beautiful, dazzling. So is the movie, but it can't be any deeper than the lead actress. 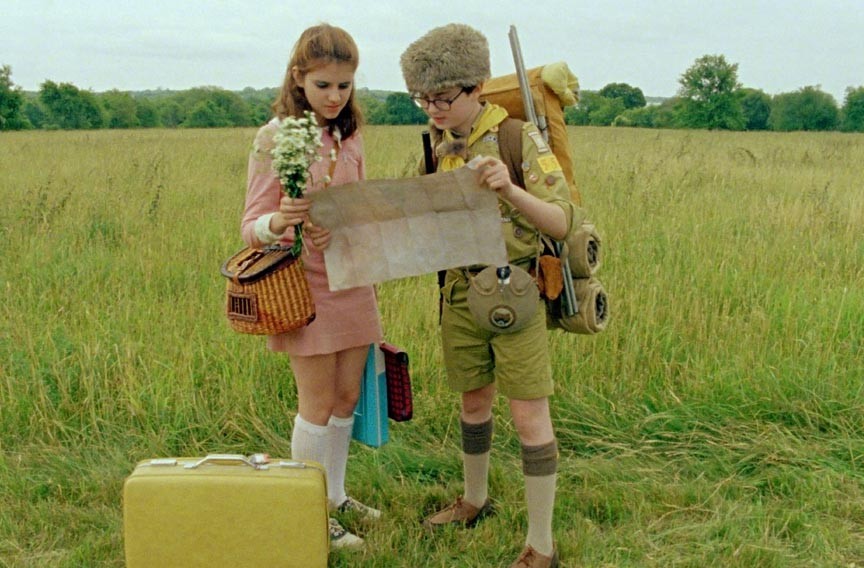 "Prometheus" — Could have been classic sci-fi if they'd taken the time to make it make any sense, but maybe Ridley and company will get to that in the sequels.

"Silver Linings Playbook" — Great date movie about mental illness and competitive dance? This one works and doesn't. But it works enough.

"Casa de Mi Padre" — Oddly, Will Ferrell's regular shtick in Spanish with subtitles is extra funny to some people. Like this writer.

Good, You Waited for Netflix

"Hitchcock" — Anthony Hopkins does a great Hitch in a light, fizzy drama.

"The Hunger Games" — The excuse: "We couldn't make the actual games realistic and scary because it's about teens." Huh? Didn't the same film industry release something like 487 teen slasher flicks this year?

"Beasts of the Southern Wild" — Kids and movies like this have unlimited imaginations, but both prove imagination isn't everything.

"Snow White and the Huntsman" — Like its actresses, pretty to look at but not much more.

"Savages" — It's time to reevaluate Oliver Stone's career and decide, if time travel is ever invented, to stop him before he starts making those '80s movies starring Charlie Sheen. Routine overrating might be what encourages a man to culminate his career casting Salma Hayek as a Mexican drug cartel boss who takes on hot young surfers in a serious movie about the marijuana trade.

"To Rome With Love" — Please, Woody Allen, just take your vacations without us, OK? And no, not interested in cinematic rummage sales, either. Thanks.

"The Raven" — Quoth somebody, anybody: John Cusack no more! S

Recent movies such as "Django Unchained" and "Zero Dark Thirty" along with the much-anticipated Christmas release, "Les Miserables" are coming out after this is being written, so their merits, or demerits, have not been taken into consideration.