Fight for the Right

The battle for the soul of the Virginia GOP rages on. 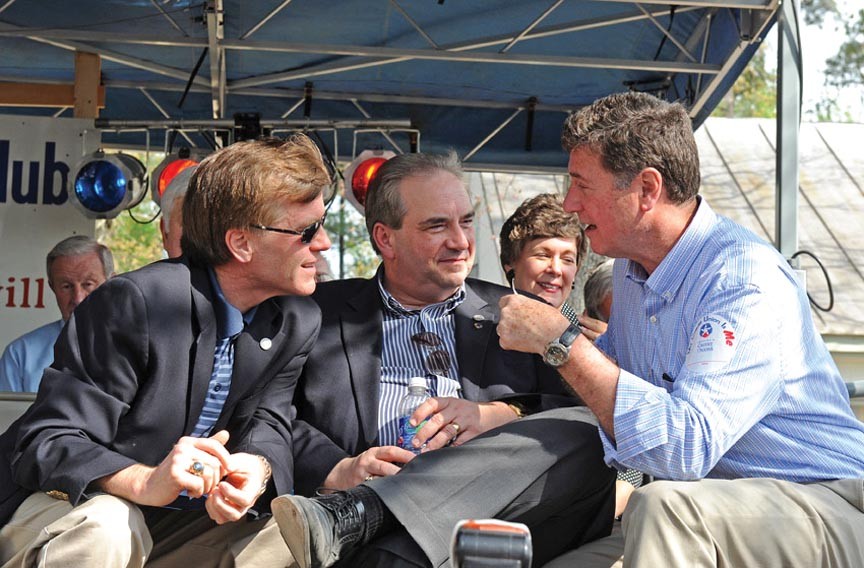 "Real politics are the possession and distribution of power," according to Benjamin Disraeli, the insightful 19th-century British prime minister.

It's no different in Richmond, where the dynamic is most pronounced in state politics. The staid, business-focused Republican Party continues to be turned on its head by gutsy social conservatives who have seized the initiative after the tea party's big victories in 2011. The hard-right, socially conservative wing has always been a force, but the Grand Old Party has won state elections by playing to the middle. With a gubernatorial election just a year away, the question remains: Who will win the soul of the GOP?

Caught in the middle is popular Gov. Robert F. McDonnell (No. 8), a Republican who's built a national personal franchise by keeping things moderate and responsible. But he can't control the party firebrands who passed a bill requiring pre-abortion ultrasound testing. Thousands of abortion-rights activists, mostly women, thronged the Capitol in early March in numbers unseen since the civil-rights era. Riot police made arrests, helping make Virginia the butt of jokes on "Saturday Night Live" and "The Daily Show."

The intellectual force behind this and other conservative causes is Attorney General Kenneth Cuccinelli (No. 6), who continues to push his hard-right agenda relentlessly, often upstaging McDonnell. Cuccinelli proposed creating his own pistol-toting, anti-fraud squad to go after Medicaid cheats. Most of his torrent of legal challenges against climatologists, Obamacare and other politically charged issues have gone nowhere in the courts. 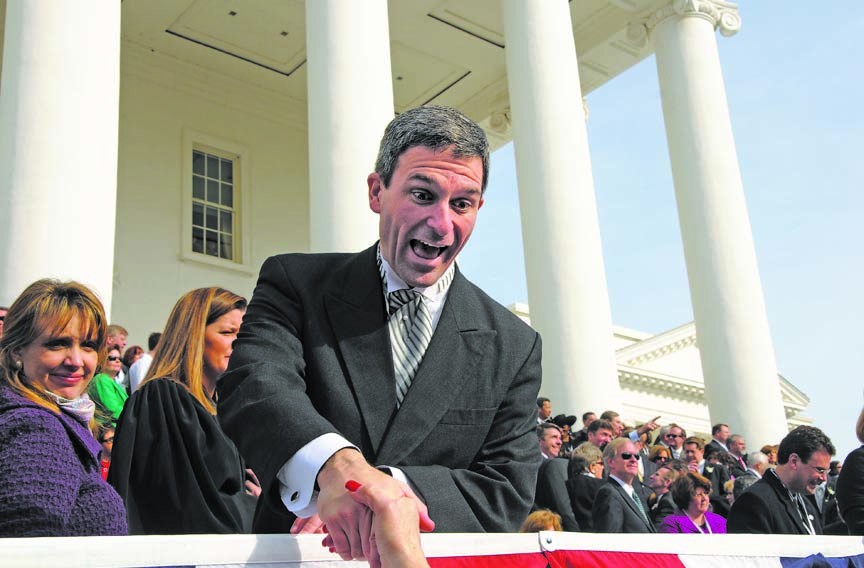 The rest of the GOP's political scene is quieter. In Washington, U.S. Rep. Eric Cantor (No. 5) continues to wield power as House majority leader even while his popularity erodes. Former U.S. Sen. George Allen is forging ahead in his contest to regain his seat; he's opposed by fellow ex-governor, Democrat Tim Kaine. In Richmond, Mayor Dwight Jones (No. 2), a Democrat, is running unopposed by anyone, much less a Republican.

But none of them has the dynamism of Cuccinelli, who's growing increasingly popular with the hard-right base of the GOP. As McDonnell eases out of the Governor's Mansion next year, the attorney general is fast becoming the most feared, and powerful, Virginia Republican. — Peter Galuszka