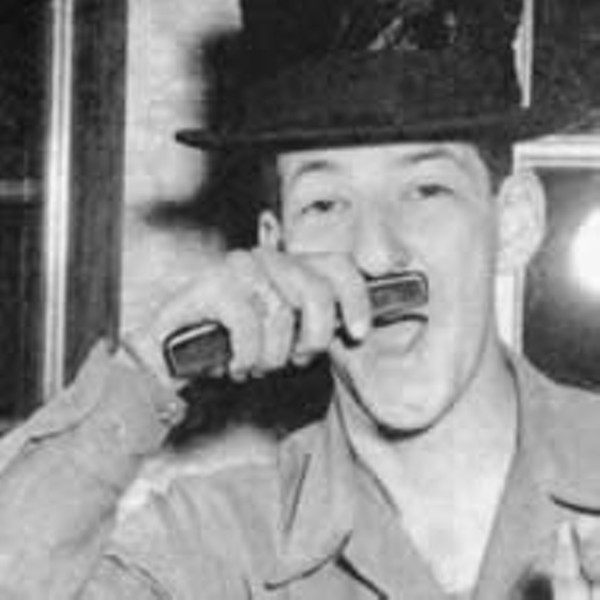 But we're not alone in our love for the dark; this weekend the Virginia Festival Film Society in Charlottesville is celebrating the filmmaking renaissance in Argentina with Cine Argentina.

If you've missed the festivities thus far, it's not too late. Here are some of the highlights from what's left.

Festival director Richard Herskowitz and Argentinian-born producer Ricardo Preve will discuss the new wave of "neo-realist" filmmakers in Argentina, who are thriving despite deteriorating economic conditions.

"Herencia," which won Best Film 2002 at the Miami Hispanic Film Festival, takes place in a Buenos Aires suburb where a 60-year-old Italian immigrant runs a small restaurant. Her life is routine until a young German tourist helps her make an amazing discovery.

All those spooky-looking dolls on the JRFF's posters this year come from the work of twin brothers Timothy and Stephen Quay. Known for creating a skewed childhood world with their animation, the Quays are influenced by the 3-D European animation style. After studying illustration at the Philadelphia College of Art, and later the Royal College of Art in London, they founded Koninck Studios in 1980, creating animated shorts for commercials and features like "Frida," as well as their own independent work. In the two-part retrospective, two of their films will be screened, plus other highlights from their careers, with a Q&A session following.

April 5: An Afternoon with Gordon Ball at the Firehouse Theatre, 2 p.m.

Gordon Ball resides in Lexington where he teaches English and film at Virginia Military Institute, but back in the late '60s he was in the heart of the Beat scene in New York. He has co-edited three books with the late poet Allen Ginsberg, published articles and exhibited his photographs on the Beat scene. He has also made 14 films. Ball will shows slides and films, and read from his latest book, "66 Frames: A Memoir," which recounts his beat days when he met Andy Warhol, Timothy Leary, Alan Ginsberg and others.

Cousin of Argentine revolutionary Ernesto "Che" Guevara, Garcia Guevara reinterprets the conventions of the road movie into a female experience — a genre that is traditionally dominated by male existentials. She will also present a sneak preview of her latest feature, "TANGO a strange turn," accompanied by a live tango performance.

D.C.-based documentary filmmaker Jeff Krulik was such a hit when he came to Richmond in October to show his "Heavy Metal Parking Lot" — a documentary about the parking lot scene before a Judas Priest concert — that he was asked back. Krulik will show his latest, "Hitler's Hat," the true story of a Jewish G.I. who, at the end of WWII, takes a top hat from Hitler's apartment.