Lyn Lown Baron Wolman, who worked for Rolling Stone magazine in the late 60s, stands in front of one of his iconic images of guitarist Jimi Hendrix. Wolman now lives in Santa Fe, New Mexico.

We take all kinds of pills that give us all kind of thrills
But the thrill we’ve never known
Is the thrill that’ll getcha when you get your picture
On the cover of the Rollin’ Stone.”
— Shel Silverstein

If anybody knows about the thrill of getting your picture into Rolling Stone, it’s Baron Wolman, the magazine’s first chief photographer.

Wolman offered to work free as long as he retained rights to his photos — a very smart move, considering he was documenting future rock icons such as Jimi Hendrix, Janis Joplin, the Grateful Dead, Frank Zappa, the Doors and countless others.

Wolman left Rolling Stone in 1970 to start a street fashion magazine called Rags. Ahead of its time, it was somewhat influential in the industry and he says he’s at work on a compendium of its best issues. But it’s his intimate photos of classic rock musicians that the 77-year-old photographer will show at Glave Kocen Gallery on Friday, where he’ll be joined by another ’60s documentarian of sorts, psychedelic poster artist Bob Masse.

Style: Is there one photo that has earned you the most over the years?

Wolman: The ones of Hendrix, Jerry Garcia, Janis Joplin and Frank Zappa — those are the ones that people most identify with me. What I tell people is that nobody could ever take a bad picture of Jimi Hendrix. The way he dressed, performed, everything he did was photogenic. He was my favorite subject. But I got along with the musicians very well and could build up relationships so I could get good pictures.

What’s the best way to be prepared to capture a moment in a live setting?

Well, you better have your camera [laughs], better be open to surprises, and you better have a good relationship with the promoter and the band so you can get access to everything that’s going on. … Right now it’s really difficult for even the best photographers to get the access we had back in the day. Also now [magazines] all grab copyrights for photos, which is a drag for photographers.

Do bands still ask you to shoot them?

They do but I don’t do them. The one time I did, it came out bad. What happened, man, is here’s what happened: In the beginning we photographed the bands to reflect who they were, they were very creative and good people. As soon as MTV started and music videos began to be popular, the bands realized that they wanted to control the image they portray of themselves. At that point the innocence of the relationship between photographers and musicians was lost. After that happened, you see very few good intimate photos by contemporary photographers due to lack of trust.

What was your favorite image you took at Woodstock?

There is one I really love called “300,000 Strong,” where I sat in the middle of the stage with the widest angle lens I had at the time and pointed it out at the audience and still couldn’t get the entire crowd in that image. That really represents what it was like to be there. There were other good ones: You know the story about the cows? The cows were sitting there listening to music, but they were so traumatized that for a month later they wouldn’t give milk.

What about the darker Altamont festival?

Oh, I hated Altamont. It was a perfect storm that couldn’t have ended otherwise. A couple writers from Rolling Stone and I stayed overnight in a motor home the night before — and as I opened up the door of the home on the day of concert the first thing I saw was a Doberman run down a rabbit and kill it. I said, “That is a bad omen for this day.” And it never got any better. The weather was bad, the vibes were bad, the drugs were bad — there was nothing good about Altamont.

Have you seen other creative periods that compare with the ’60s?

I don’t think there have been. What was going on right then, the young population was pushing against the old way of doing things, the Victorian restricted way. During that time there was the draft and that was a game changer for people. You either let yourself be drafted or you tried to get out or you left the country. It came to symbolize the gulf between the way things happened and the dreams and hopes people had for a new world. The differences were so dramatic you haven’t had anything like that since. It was marvelous for a short period of time. We did have hopes for the future.

Do you still work in photography at all?

No, I’ve lost my mojo. I shoot only for pleasure now. S 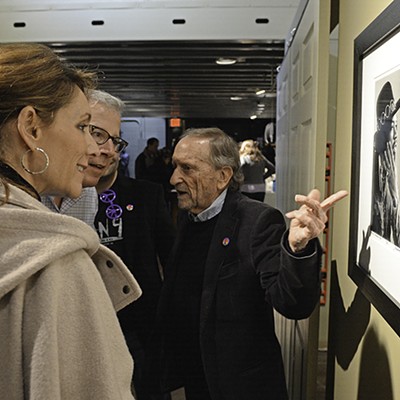 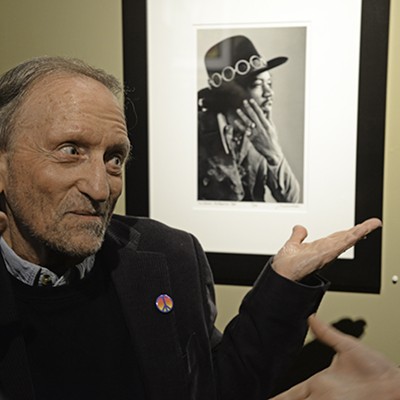 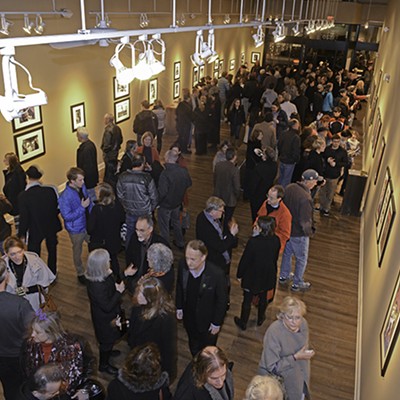 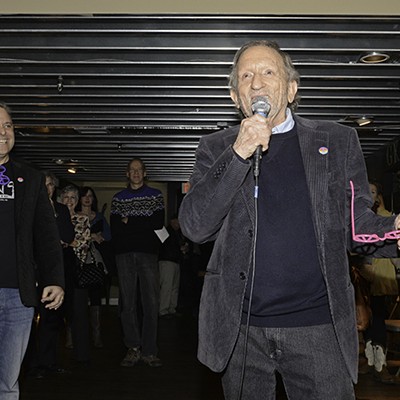 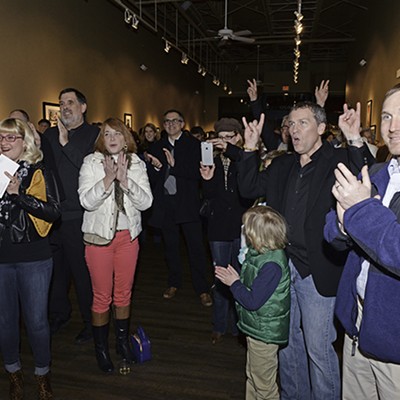 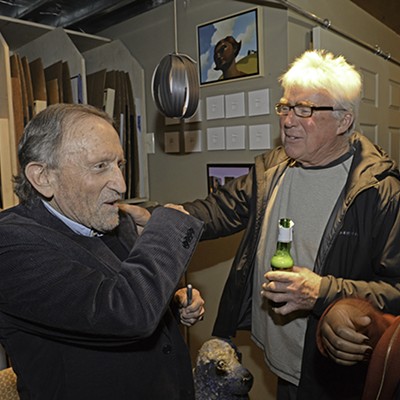 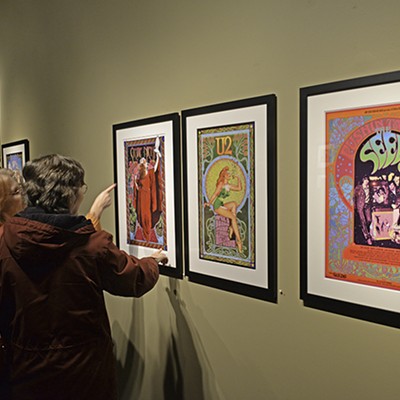 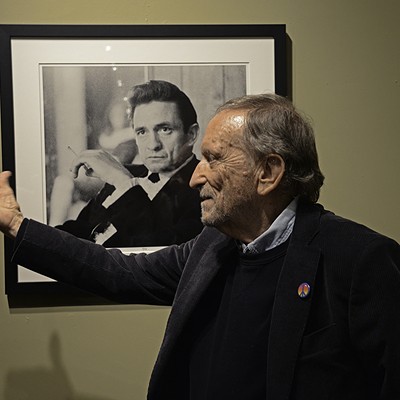 “Rock and Roll: a Retrospective of Baron Wolman and Bob Masse” opens at Glave Kocen Gallery on Feb. 6, 6-9 p.m. and runs through March 3.