by Brent Baldwin and Hilary Langford

What up, autumn? That's my redhead right there. Favorite time of year for shows. Promoters book you like craycray because the students are back and the sweating's been stanched. Our fall musical lineup offers only pleasant dilemmas. Richmond or road trip? Folk or funk? Strange Matter, Balliceaux, the Camel and the National have been slaying it with bookings, so keep your ears perked for more shows to be announced. — Brent Baldwin and Hilary Langford

Diiv, Wild Nothing and Blonds at the Southern in Charlottesville, Sept. 26
Packing a indie-rock sucker punch of epic proportions, this show will be a night of new wave and soaring dream-pop sounds.

Frontier Ruckus at the Camel, Sept. 26
These Michigan twangers put on an honest-to-goodness show with a hearty dose of string pickin' and the occasional musical-saw solo. They're guaranteed to kick up a fun-loving fuss.

Jack White at nTelos Wireless Pavilion, Sept. 27
Frontman, producer, and sometimes actor Jack White will bring his blues-infused romp 'n' roll to Charlottesville in one of a few shows he's playing in the states this fall.

Adam Ant at the National, Oct. 2
Not sure what to expect from this '80s star, but hits like "Goody Two Shoes" will go over well. Listen out for deeper cut "Kings of the Wild Frontier." 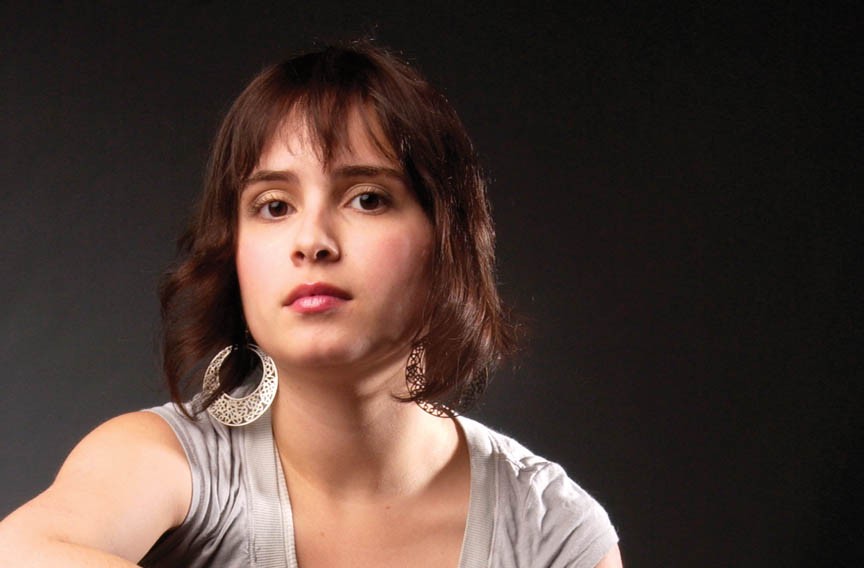 Anousheh at Strange Matter, Oct. 5
Local singer and songwriter Anousheh Khalili is back with a new band and a new sound. She'll celebrate the release of her long awaited EP "The Trouble I Find" along with the Snowy Owls and the Garbers.

Sleigh Bells at the National, Oct. 7
Grab your earplugs, kids. With a towering stack of speakers, Sleigh Bells will bring the noise from two gnash-pop albums to Richmond. Stage diving optional.

The Mountain Goats with Matthew E. White at the National, Oct. 9
Richmond homeboy Matthew E. White has grand musical visions and national media props. This show should have a homecoming feel. Look for a lot of Mr. Bob Miller on stage — always a good thing — when the Spacebomb Horns play their own segment of the Goats set.

The Melvins Lite at the Jefferson in Charlottesville, Oct. 9
There's nothing like King Buzzo in a druid cloak to liven up your night with sludgy Afro metal. The Lite means only one drummer, which is still plenty in this band. 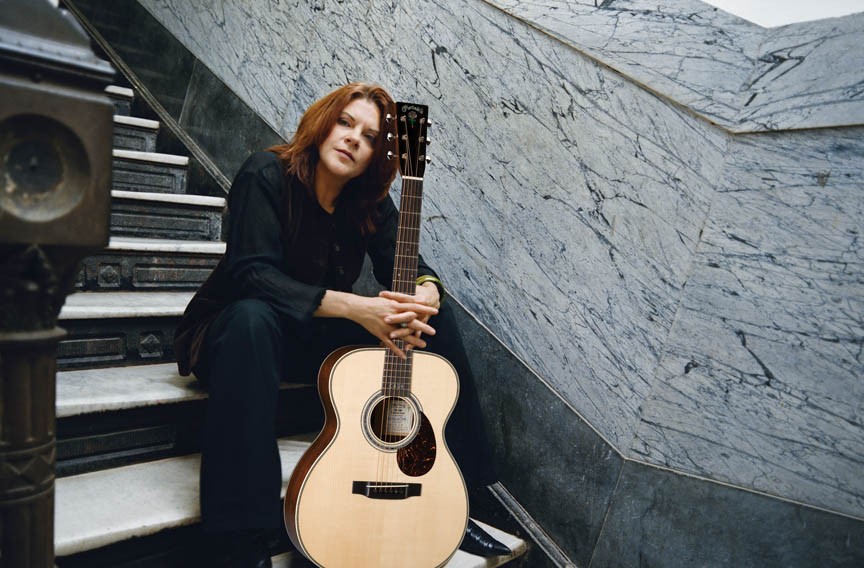 Richmond Folk Festival at the Richmond riverfront, Oct. 12-14
It's the best musical event of the year, and it's free. But not socialist. Nice try, folkies. Highlights include Ralph Stanley and Rosanne Cash. 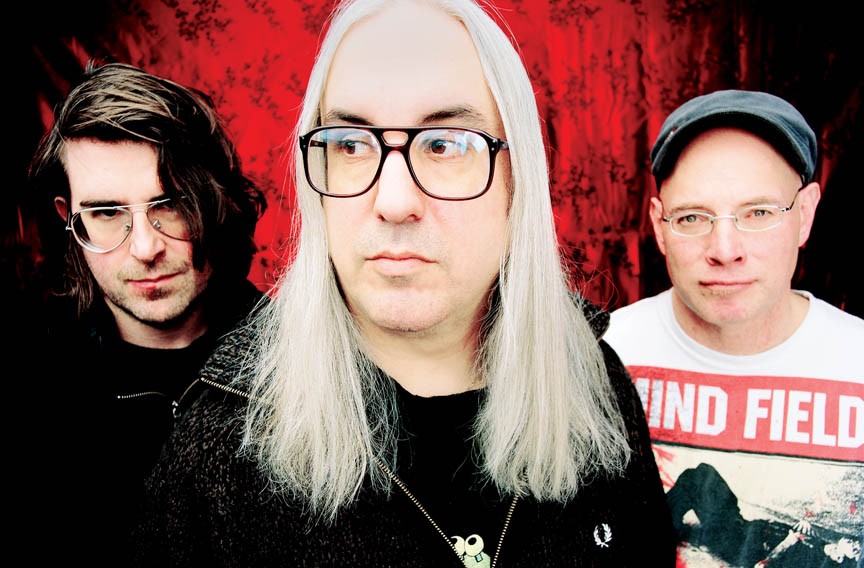 Dinosaur Jr. at the Jefferson Theater in Charlottesville, Oct. 26
Veteran '90s indie rock from Gandalf and crew. His staff and his oldies shall comfort you.

Widowspeak at Strange Matter, Nov. 1
With a moody brew of textured sounds, Widowspeak often draws Mazzy Star comparisons. It will be a Brooklyn band takeover when it joins Woods for an intimate gig.

"Spirituals to Funk" featuring Dr. John and the Blind Boys of Alabama at the Carpenter Theater, Nov. 13
This should give you chills just reading the lineup. If it doesn't, then we're pretty sure you hate America. 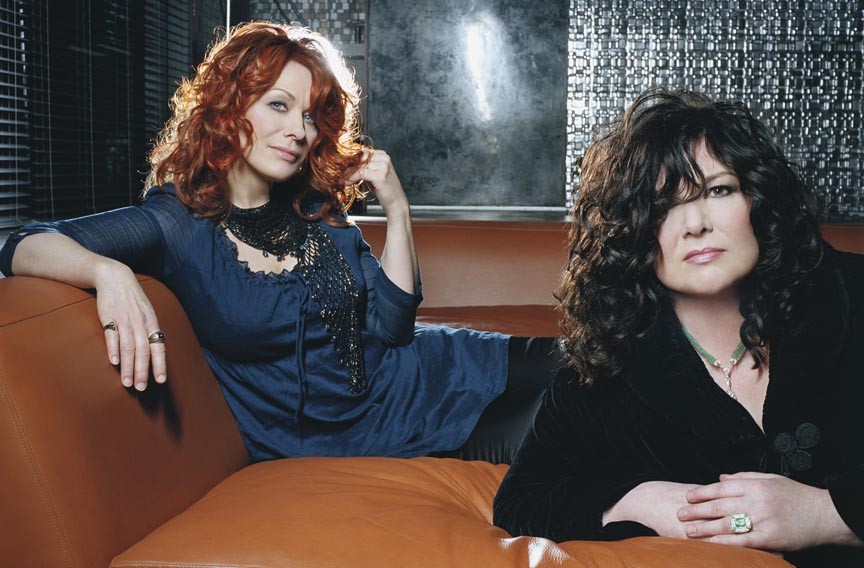 Heart at the Landmark Theater, Nov. 14
Nancy and Ann Wilson rock harder than any siblings in show biz, bringing 38 years of hits to the Landmark. Folkie Shawn Colvin opens the show.

Dan Deacon at Gallery5, Nov. 29
Electro-music master Dan Deacon is known for his wildly engaging live shows. The Baltimore-based artist recently launched an app for fans to be a part of the action right from their phones.