At a time when residents’ involvement should be at its highest, ignorance is the norm, especially in Richmond. 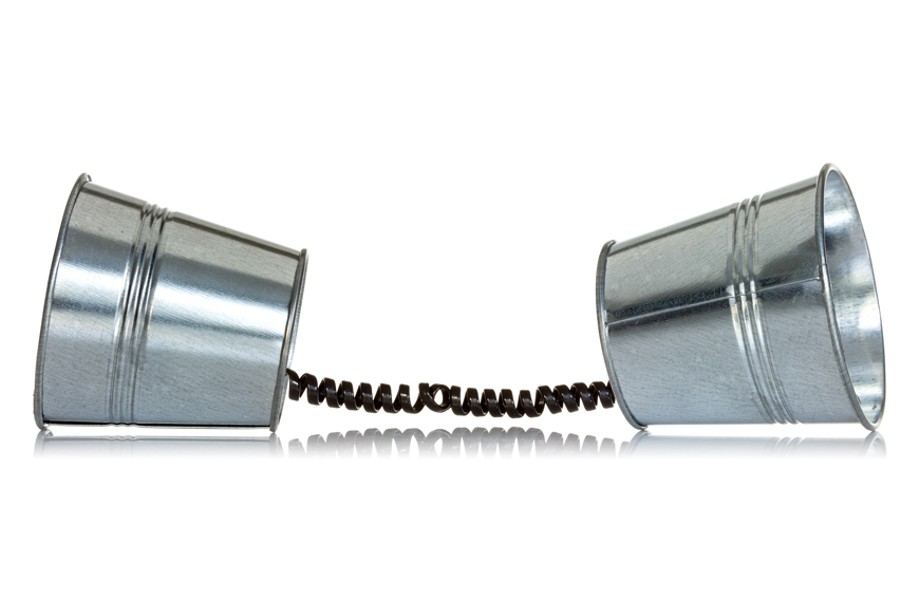 In Style Weekly's March 26 edition, staff writer Tom Nash reported on the large amount of ridiculously old information on the city of Richmond's website. I'd alerted Style that a vast majority of the site was stuck in 2011 and 2012, and that a disappointingly significant portion of it was much older than that. Navigate off the city's main page and you'll be quite challenged to find current information anywhere. It's like a trip down memory lane.

Try clicking on the city's Minority Business Development page. There you'll find an invitation to the Money Smart program graduation — in December 2013.

It proceeds to get older. Scroll down the page to read about a few demographic characteristics of the city's population and minority-owned businesses. All very helpful — if you need information from 2005 and 2002.

For a more troubling set of old information, click on the Department of Human Services main page to learn about what several of Mayor Dwight Jones' commissions did in 2010, and get invited to upcoming meetings in 2011.

Click on that page's Mayor's Anti-Poverty Commission link and you'll be greeted by 2011 and 2012 information for a program that supposedly is a critically important initiative in 2014. Or check out the highlighted tab: Click on RVA Shopper's Shuttle to receive an announcement declaring that the mayor has extended the monthly grocery shuttle for Richmond residents for another six months. The release is dated June 2012. The shuttle program was canceled in December.

I emailed the mayor's press secretary Tammy Hawley on the day the Style article came out.

She replied that she was certain the Department of Information Technology was working to ensure the information on the city's website "is updated in a timely fashion." She also said the department would take its recommendations to the city's chief administrative officer, Byron Marshall, "as they work under his direction."

Fast forward to today, three months later, and nothing has changed. Literally. Nothing.

I know because during those months I spent many hours regularly checking the city's webpages to see if changes were made. It appears that Mr. Marshall doesn't care much about the city website. The same can be said for Hawley and Wallace and the heads of all of the individual city departments. The same can be said for City Council members, their liaisons and staff who never seemed to have questioned the website content. And most unfortunately, the same can be said for the residents of Richmond, who have allowed the people who ostensibly work for them to ignore a basic duty to keep the public informed.

Folks, what we have here is failure to communicate and the problem is pervasive, touching all segments of Richmond's societal structure. While I view our city government's glaring inability to take advantage of the information and technology available in 2014 as a major deficiency, that problem is trumped by the fact that Richmonders don't seem to care. They're simply not involved enough to notice. Like Pavlov's dog, the continued lack of caring has conditioned city leaders to stop giving out current information, even when challenged on it.

This heightened information apathy is a symptom of our American society's greatest problem — the rampant dereliction of our collective duty to be regularly invested and involved in the community process, especially locally. At a time when residents' involvement should be at its highest because of the easy access to information, ignorance is the norm.

I see a way out of this spiraling negativity for Richmond and it starts with a quick three-part reconditioning process. First, city officials need to be conditioned to eliminate old information and add new information on every page on the website with a completion date of Aug. 31. Next, starting in September, City Council needs to be conditioned to invest and involve its constituents in checking out the updated website and providing their comments, questions and suggestions. Finally, City Council needs to be conditioned to coordinate the collective comments, questions and suggestions and then make requests to the administration for changes to the website based on the type of information desired and the preferred means of accessing that information.

While this process doesn't totally fix the major problem of apathy, it ignites the residents' involvement-in-the-community flame by offering a current and relevant information source that they helped to shape. I'm sure that with the right attention to the fuel, the fire of involvement can be conditioned to burn brighter as Richmond experiences the power of a truly — and timely — informed citizenry. S

Rick Tatnall is the manager of Replenish Richmond, a community development organization concentrating on developing the people of Richmond.