The otherworldly experience of bringing history to life as a background player.

It is Jan. 31, 1865. The 13th Amendment is about to pass the House of Representatives. Slavery soon will be abolished. "This is the big moment — this is it," Steven Spielberg explains to a small group of us sitting in a balcony of the State Capitol. It's everything the film — and Abraham Lincoln — have been building to. For this, the director himself takes control of the camera trained on us. In a minute he'll call for action.

Panic sets in. What will I do? Say? I have no lines. I am background. An extra. Beside me are men and women who represent the first black Americans allowed in the gallery of the U.S. Capitol. "I want you to react however you feel," Spielberg tells us. But how can someone like me, living in an era of Twitter and hybrid cars and the first black president, possibly help bring this moment to life? 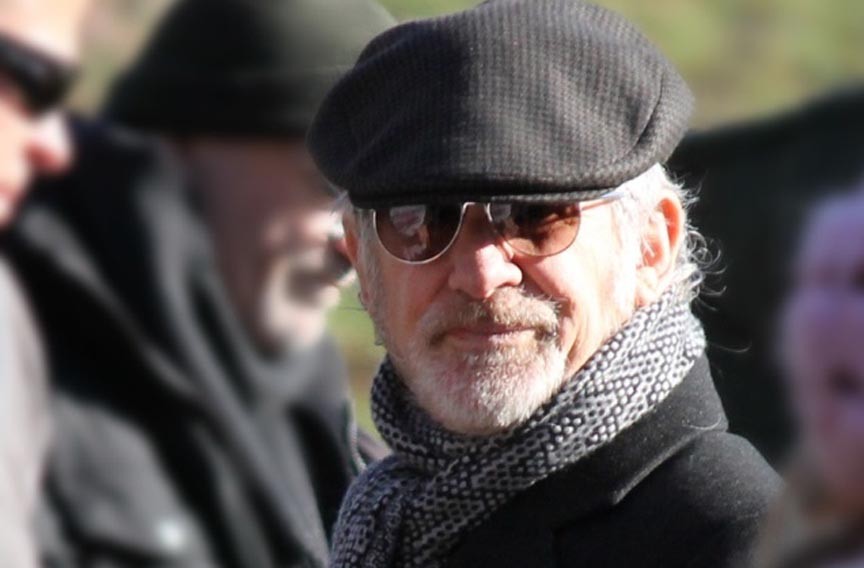 When I turned 9 in 1982, the same month Style Weekly published its first issue, my birthday included a trip from Luray to Harrisonburg to see "E.T.: the Extra-Terrestrial." I was stunned by the story. It was my first encounter with Spielberg.

Several years later I arrived at Fort A.P. Hill for the National Boy Scout Jamboree. The third "Indiana Jones" is out. Spielberg had just helped create the cinematography merit badge, and he was directing the opening and closing productions of the event for more than 30,000 Scouts and thousands of onlookers. My role as a "hometown news ambassador" included standing with a group of Scouts while we watched Spielberg arrive by helicopter in a field for our news conference.

This month — 30 years after "E.T." — I'll sit in a darkened theater again. I'll watch another story that stuns, a film about one of the country's most difficult and triumphant periods. And I'll have a personal reminder of my 13-day, up-close experience watching modern men and women interpret a nearly 150-year-old chapter in America's history. 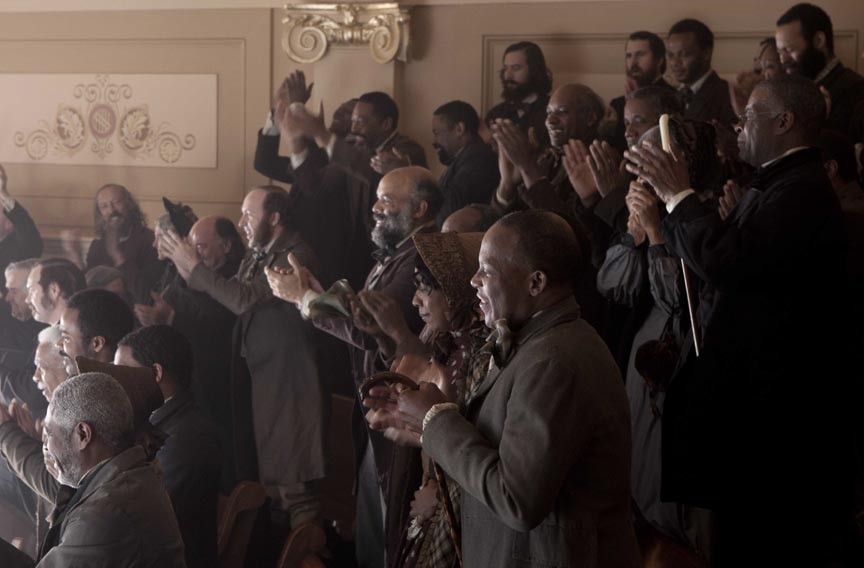 Some of these men and women are around me on this balcony. Spielberg calls for action. We hear the final vote announced. Slavery is abolished. And suddenly feelings flood through me, us. Cheers. Celebration in stunned silence. Black men and white men crossing aisles to embrace. And while we all realize how far we have come — perhaps in some cases, how far we must go — tears run down cheeks and it all feels genuine. Maybe connecting with the past starts with thinking about the present.

"Either you all are the best actors in the world," Spielberg tells us, "or you really believe that just happened."