These developers are hoping a new restaurant will help shake a neighborhood's gritty past. 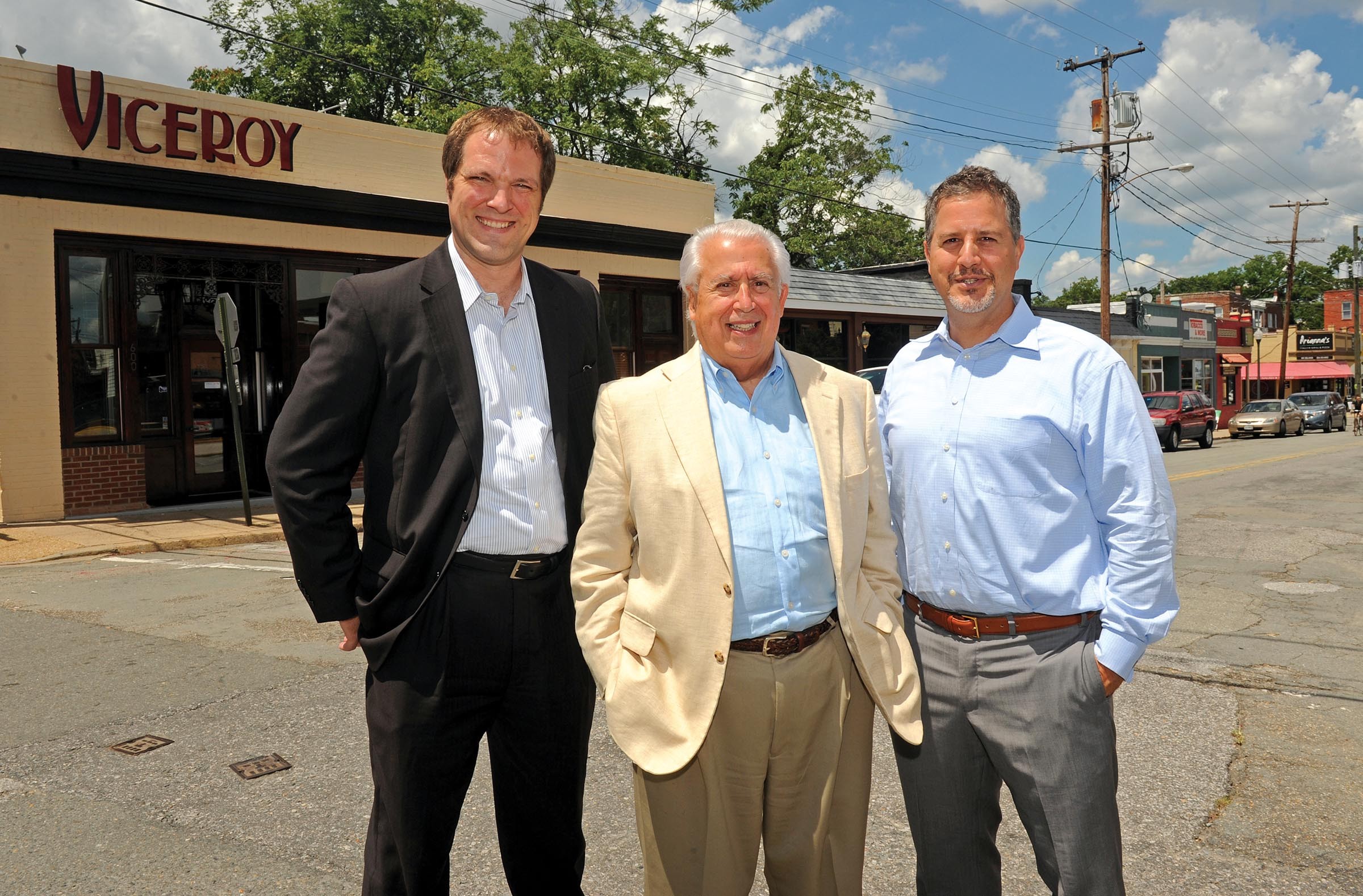 In the '70s and '80s, the Devil's Triangle in the Museum District was a magnet for bikers and trouble. Today the neighborhood is a place you'd take your mom for a stroll and Sunday brunch.

To complete the area's transformation, the developer who helped usher it in is wondering: Can we please come up with a new name for the district that isn't quite so, you know, evil-sounding?

Bedros Bandazian says the triangle, which contains the block of North Sheppard Street bounded by Park and Patterson avenues, deserved its name when he started buying property there in 1986.

"It was a nightmare," Bandazian says. "When I convinced some of my investors to come in with me, the first thing they did was ask me to see a psychiatrist to see if I was crazy. Once a psychiatrist determined I was sane, we went ahead with the purchase."

The neighborhood is different now. That sense was solidified last weekend with the opening of Viceroy, a new modern restaurant in the former Café Diem, the last faded reminder of the neighborhood's grittier days.

The space Viceroy occupies is owned by Bandazian's property management company, Bandazian & Holden. It manages nearly all the retail space in the immediate area and 20 units in the greater Museum District. The crowds who packed the Viceroy for opening weekend saw "just the tip" of what his company has planned, Bandazian says.

The company's principals say things remain fluid, but they're working with Virginia Commonwealth University's urban planning program to pursue design changes for some of their buildings, as well as streetscape improvements, zoning changes and, yes, a new name for the district.

Bandazian is thinking something markedly less sulfurous — "The Shoppes at Park and Sheppard." But nothing's been finalized and the company says it plans to work with the neighborhood. The projects have a two- to three-year timetable.

Zoe Anne Green, president of the Museum District Association, isn't sold on "the Shoppes," but she hates when the area's referred to as the Devil's Triangle. "We have fought tooth and nail to get rid of that moniker," she says. "I'm sure there is a perfect name out there."