A look back at the former hub of Richmond counterculture. 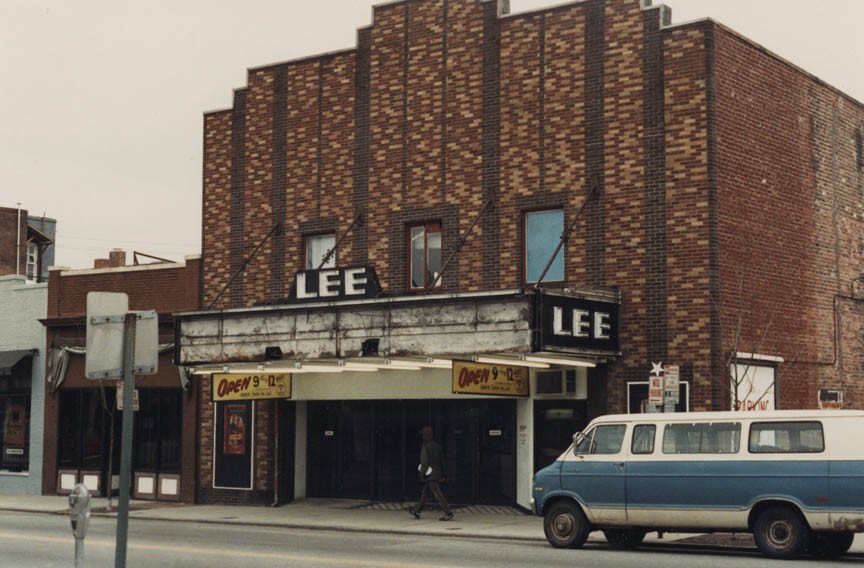 The new freshmen at Virginia Commonwealth University won't know it, but the stretch of West Grace Street near their dorms once was ground zero for Richmond counterculture.

"That area was the hub of the counterculture for at least 20 years in Richmond," says Terry Rea, former owner of the Biograph Theatre at 814 W. Grace St.

Rea ran the Biograph from 1972-'83, screening foreign films, classics and art house cinema. A Noodles and Co. soon will open in that location. "The culture in the '70s was hippies, and there were businesses there that catered to hippies."

Numerous venues presented live music, and cars slowly cruised the street at night. Before he made it big, Bruce Springsteen played a few times at the Back Door, which is now Strange Matter. Across the street, the Lee Art Theatre screened adult films and featured burlesque dancing. VCU bought and renovated the building in the 1990s, and uses it for classes and events as Grace Street Theater.

"Every time you went by, the smell of urine was incredible," says VCU archivist Ray Bonis of the Lee Art Theatre. "I would have never guessed they would have been able to get rid of that smell."

Other businesses of the era included the Grace Place restaurant, Bohannon's Records and Tapes, Hababa's, and Lum's, a 24-hour diner that served popular chocolate milkshakes.

"It always seemed to be playing Marvin Gaye's 'Sexual Healing,'" Bonis recalls. "There were also prostitutes hanging around there."

In the '80s and '90s, the hippy scene gave way to punk and hardcore. And while VCU expanded, it skipped over Grace to develop Broad Street. In the past few years, VCU has come back to Grace, adding dorms, eateries and parking decks.

"We've always longed for it to be a college street," says Brian Ohlinger, VCU's associate vice president of facilities management. Ohlinger says the university is just trying to keep up with the demand for student housing. "We want to keep the businesses that are there. There are some neat, different, eclectic-type businesses on that street. ... We hope they survive and thrive."

The West Grace South dorm opened last summer, and this year will see the opening of West Grace North. Across Shafer Street, the 10-story Shafer Grace Apartments is being developed by a private partnership. Adjacent to the apartments will be a seven-story building for offices and classrooms, developed by the VCU Real Estate Foundation in partnership with Rio LLC. 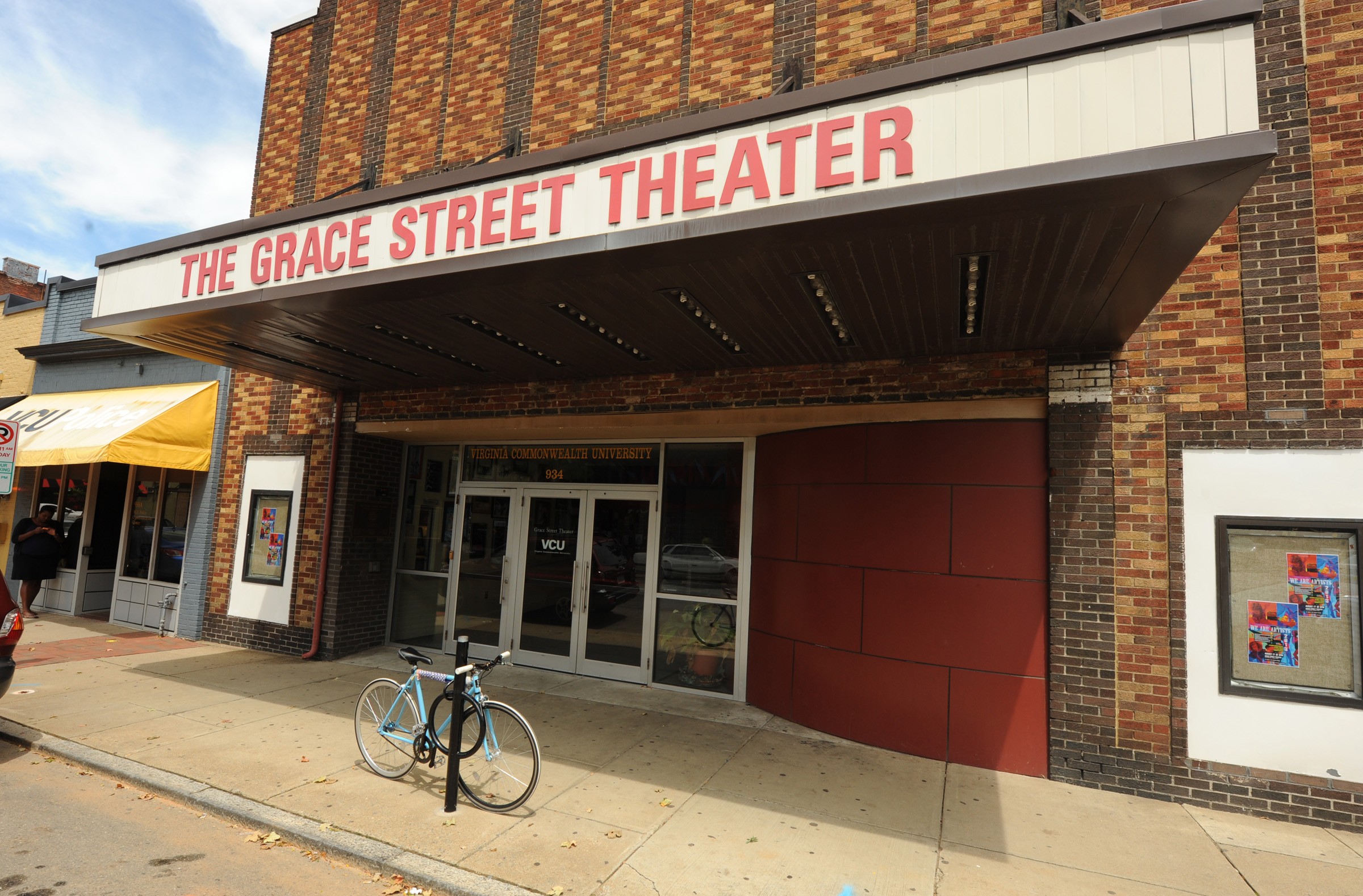 VCU also has acquired the old Richmond Glass Building at Laurel and Broad streets, which it will renovate for two of its arts programs. And the school and foundation plan to develop College Station, a strip mall that used to have a Little Caesars and a Blimpie, into a technology store. The college also plans to construct two student housing buildings at the former site of the grocery store between Harrison and Ryland streets.

"It seems like the kind of thing that should have happened a lot sooner, whether or not I like the buildings or prefer the way it used to be," Rea says. "That's what happens when a university expands."

Bonis, who moved to Richmond in 1982 and co-authored the history book "Virginia Commonwealth University," isn't thrilled with the changes.

"It's great that VCU's expanding, but it's a shame that Grace Street's character had to pay for that expansion," Bonis says. "The 800 block, either side of it will be these canyons, totally unrecognizable. ... It's changing the nature of the Fan District."

While many of the old buildings and businesses are gone, a few remain as a bridge between the two eras. Though it moved across the street in the '90s, the Village Cafe has served as a favorite hangout through generations of students and regulars. But for Bonis, it's just not the same. "It's not your older brother's Village," he says, "And it's not your older brother's Grace Street." S