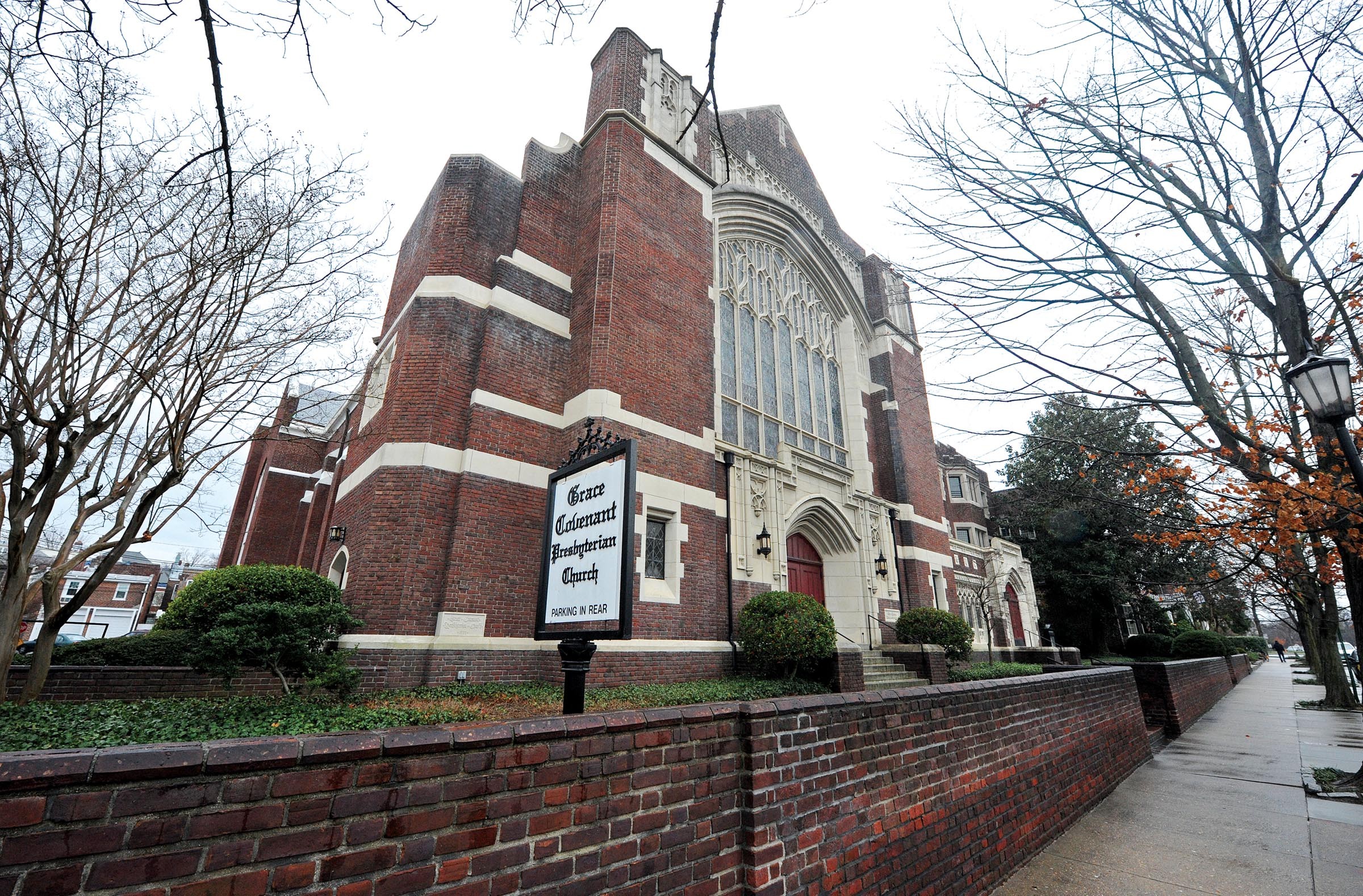 The former senior pastor of a Monument Avenue church says he was lied to and defrauded by church leaders, and is suing for $500,000.

The Rev. Stephen H. Cobb says leaders at Grace Covenant Presbyterian Church misrepresented the church's mission, strength and financial stability when it hired him away from a New Jersey church in 2009.

In the lawsuit, filed early this month in Richmond Circuit Court, Cobb alleges that the church initially claimed to have more than 400 members, a vibrant youth program and numerous community outreach programs.

When he arrived, Cobb says he was informed the church had no more than 270 members, no young people enrolled in confirmation programs and had discontinued most of its outreach ministries.

Cobb also charges that the church initially claimed to "be on solid financial footing" and to have a "staff with which we can move into the future," but was anything but. After he was hired, Cobb says, he learned that the church owed back taxes to the Internal Revenue Service and that a church employee had embezzled more than $130,000. Cobb says he was told three staff members had to be fired and that the associate pastor was resigning.

"The misrepresentations of objective facts … amount to more than simple failed promises, but actual fraud necessitated to induce Rev. Cobb into accepting the call and turning down other opportunities," the lawsuit charges.

Cobb says he left the church on Dec. 31, 2010, and since has been able to find work only as a part-time pastor. He says the fraud caused him to lose income and damaged his career.