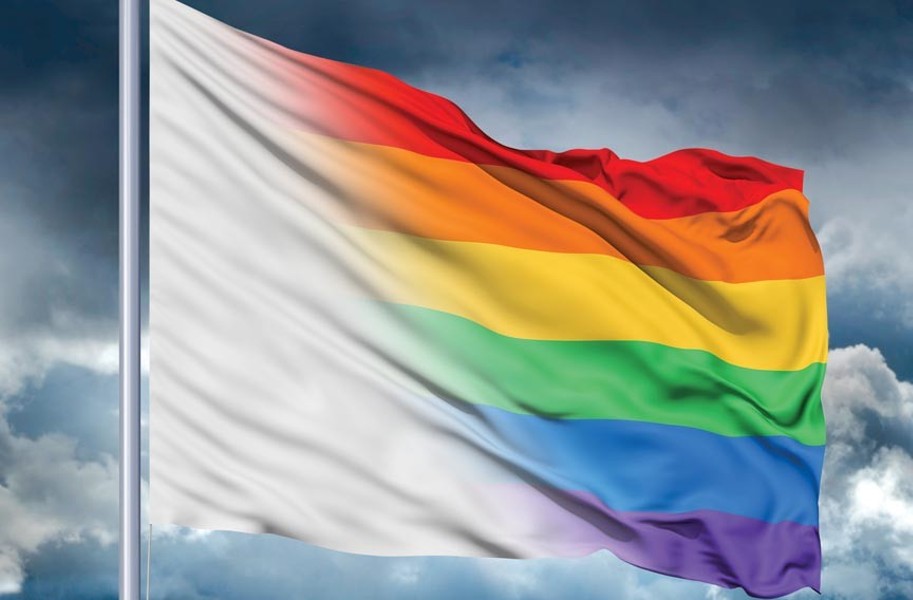 The yearly Transgender Day of Remembrance events honoring the victims of transphobic violence will be held at Diversity Thrift and Richmond Triangle Players this weekend.

The event, which takes place in cities around the country, will include both a ceremony for the community and a double-feature film screening. As reported by GayRVA, the service and reception will include the reading of the names of more than 100 trans people who were killed in the last year, including Noony Norwood, a black trans woman who was shot in killed in Richmond on November 6.

The event starts Saturday at Richmond Triangle Players with the trans film double feature of "Two Spirits" and "Hero Mars" from 11 a.m. to 1 p.m. The event is free with a suggested donation.

The Transgender Day of Remembrance service and reception will be at Diversity Thrift from 7 p.m. to 9 p.m. and includes a community memorial and light refreshments.

Two more connected events to look out for in December: The Trans Holiday Dinner on Dec. 7 (RSVP required) and the Trans Inspiration Project on Dec. 9, both at Diversity Thrift.