End of the Road

From bus operator to chief executive, Eldridge Coles looks back on nearly five decades at GRTC and considers what’s next for the agency. 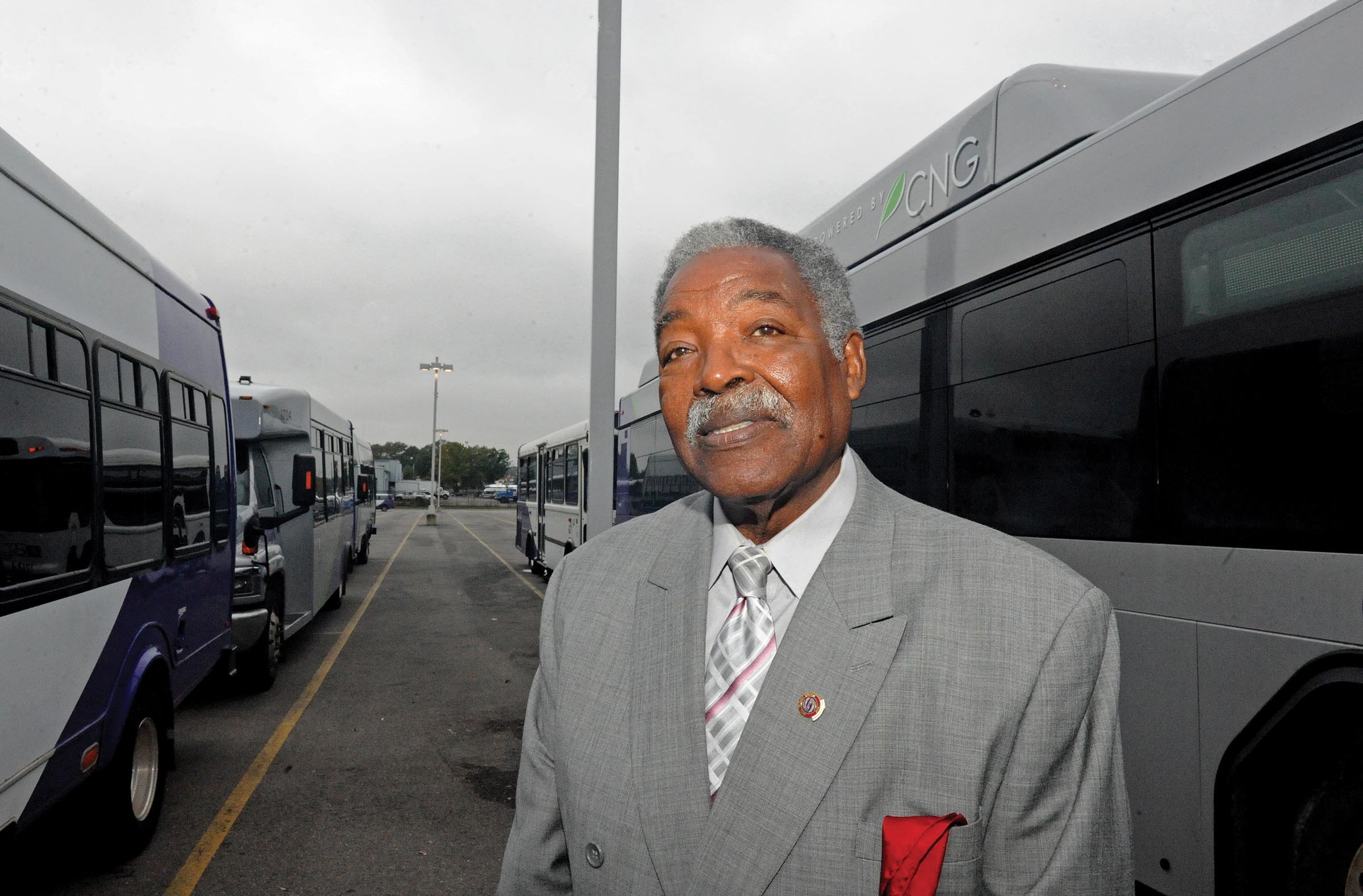 In 1967, Eldridge Coles signed on at GRTC Transit System as a bus driver. Forty-six years later, he's getting ready to retire from his position as the transit agency's chief executive officer.

Coles worked his way up the ranks, doing virtually every job at the agency, he says. During his seven years as a driver, he met his wife on the bus. She was a regular rider. It took him a year to work up the courage to ask her out. "She wasn't getting any special treatment," he says. "She put the fare in the box every morning like everybody else. Let's get that straight."

For eight years, he was in charge of all the bus schedules, which he wrote out by hand. "A pack of cigarettes, a No. 3 pencil and a legal pad — I wrote the schedules for the entire city," he says.

As the agency's chief operating officer and later chief executive, he's overseen the system's efforts to introduce a rapid transit line along Broad Street. "It's the future of transit," he says.

Coles has earned a lot of respect, both from city officials, who gushed over his accomplishments when they honored him at a City Council meeting this month, and his employees, who passed around a petition last year asking him not to retire.

Now 69, Coles' last day is Oct. 31. He says he's ready to spend more time with his grandchildren. But in an interview with Style Weekly, he also makes clear he'll miss his time at the agency, cares deeply about the system's mission and solving the challenges it faces. 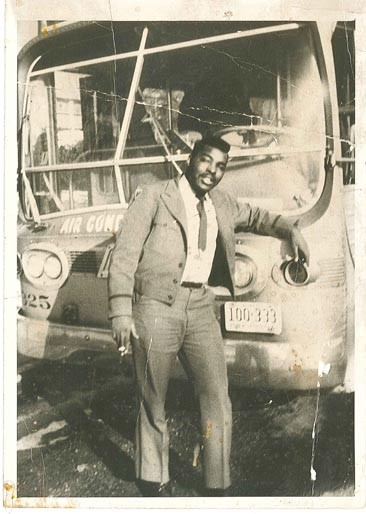 Style: You've said being a bus operator is one of the greatest jobs a person can have at the GRTC. What about driving did you like so much?

Coles: The customers. They were understanding. Driving, when you came out of Church Hill and made that right turn off 21st Street going up the hill to go west on Broad, when you got to 14th, if the light caught you, you were in trouble. The buses were so old — you had a standing load of people, and if you had to stop for that light, some of the buses wouldn't take off. You'd mash on the accelerator and the bus would just bounce up and down. Bounce, bounce, bounce. And you've got a standing load of customers, and they'd say, "OK, we know . . . we'll walk up and meet you at the top of the hill." That's the honest truth. They would get off, and they would walk up to the hospital there and get back on so we could go ahead on. But can you imagine what would happen with today's riders? So, it was different.

What changes do you think the system needs now? People are often critical of GRTC.

Things are not what they should be. I would like to see buses go further out into the counties, further up West Broad Street, further south from Jefferson Davis Highway, further west on Hull Street, out Midlothian — where the jobs are. A lot of times, I get in my car and I ride around to the end of the lines and watch people get off the bus. Especially on the weekends. And I watch them get off the bus and see how far they have to walk to get to work. See, my eyes are getting watery now, because I can still see that lady and that guy that got off that bus, and it was cold out there. And they got off at Willow Lawn, and I saw them walking toward Broad, going west. And I caught up with them and said, "Where you going?" And they said, "We're going to work." I asked them where they worked. They said they worked not too far from Glenside. … Those are people who want to work but cannot afford a car. … And you tell me that they don't want to work? You know, they can't get to work. My eyes tear up every time I tell this story. I don't like to tell this story because it hurts me.

How do you solve that problem?

GRTC — I tell everybody — GRTC is in a box. We know where the jobs are. We know where the people want to go. We know where they need to go. But we can't get out of that box. It's not that the GRTC doesn't want to do it. We'd do it starting tomorrow morning if we could. But politics, money won't allow us. We can't run the bus on air. Somebody's got to pay for it. And people think that the bus will pay for itself. No transit company in this country pays for itself.

A lot of people do think the bus should pay for itself. What would you say to the taxpayer who doesn't think he should be subsidizing bus riders?

Realistically, what do you think GRTC service will look like in the next 15 to 20 years?

Well, we're looking at bus rapid transit. I think it will help, but I believe it needs to go beyond Willow Lawn — at least to Short Pump. I want to see a regional transit authority where you can go anywhere. And I think that the city and the counties are getting the message about service extension. But we need to go further out to Henrico, into Chesterfield. Things are not what I would like to see. I hope I live long enough where I can see some of the changes that I hope or dreamt would happen actually happen.