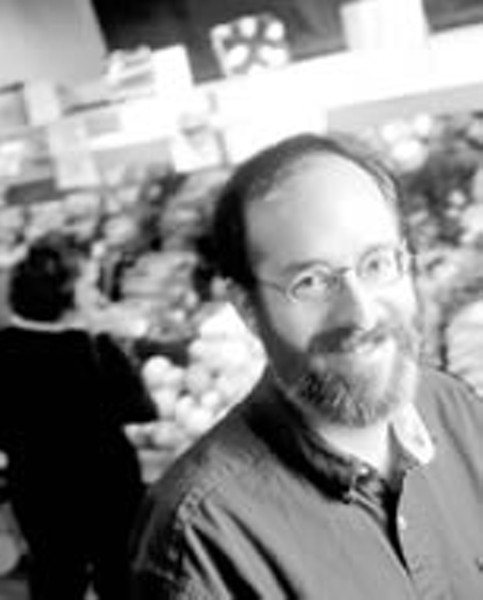 "Rick is very passionate about the business, and right now plans are to run Ellwood Thompson's as it has been run for the last 13 years," Carmichael says. "There's no animosity or negativity" between Walters and Hood, he adds.

Walters, a native of Plainfield, N.J., moved to Richmond in 1978. After a couple of stabs at small natural-foods stores in the 1980s, he partnered with Hood to open the City Market in the Fan. In 1993, they moved to a much larger and more central location at a former A&P grocery store, at the intersection of Ellwood and Thompson, just west of Carytown. The store took off. It was named one of the top health-food stores in the United States in 1998 by Health Foods Business magazine.

Not every business move has been successful, though. In 2001, the owners opened a South Side store in The Shops at Bellgrade, but had to close it after eight months. "We rebounded really well from that closing," Carmichael says. "We came back and remodeled Cary Street and expanded it."

Now Walters is wrapping things up at Ellwood Thompson's. "I loved what I did," Walters says. "I really enjoyed working there, and I think it's an incredible addition to the city. But it was really a team effort with the staff."

As for the market's contribution, he says, "We just brought thousands and thousands of items to the city that no one had seen before. And I think that was one of the biggest accomplishments of the store." — Jason Roop