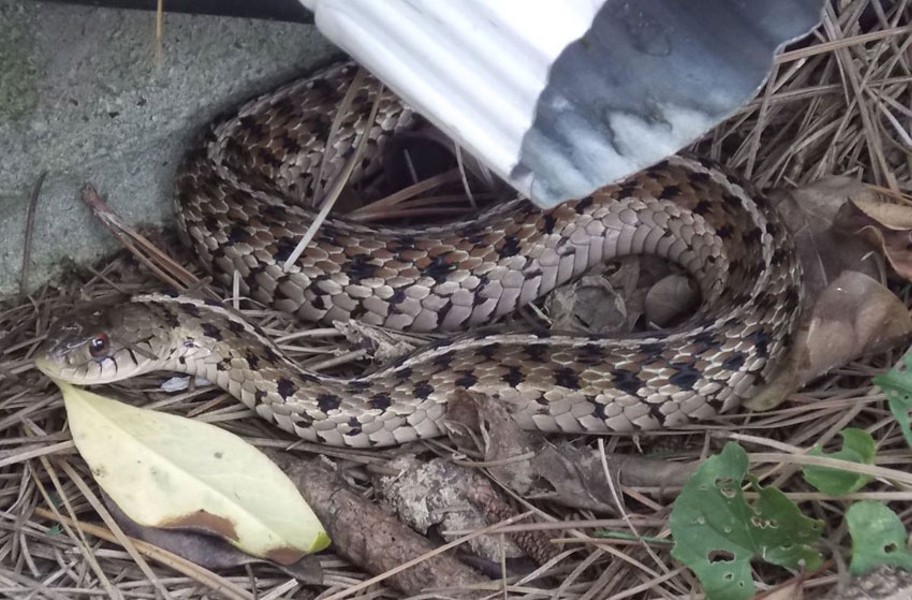 The Virginia Senate voted Thursday to make the Eastern garter snake the official state reptile after one lawmaker made a spirited push for the timber rattlesnake.

When it comes to a state symbol, said Sen. Dick Black, R-Loudoun County, Virginia needed something symbolic of power and aggression, like an eagle. In campaign literature, Black has mentioned his interest in herpetology – the study of reptiles and amphibians.

“This bill proposes that the reptile symbol of Virginia be the lowly and common garter snake,” he said. “The garter snake is small, and it’s very plain looking. There’s nothing tremendously special about its appearance.”

“It’s a very fearful creature. When it’s confronted with danger it immediately runs. It scrambles.”

“It slithers, if you prefer,” Black said.

The garter snake eats insects and worms and, he said, excretes a substance when it’s afraid, which “smells something like a cross between a soiled diaper and a skunk.”

“The timber rattlesnake is a very majestic creature,” he continued. “It’s quite beautiful. The pattern of it is lovely. It looks, actually looks, velvety, although not to the touch it isn’t velvety. It’s not fearful. It’s very courageous. It doesn’t ask for trouble but when trouble comes its way it’s ready.”

And, he said, the rattlesnake is bold like the state motto, “Sic semper tyrannis.”

But not the garter snake, he said: “You come after me, I run, I hide and I soil you a little bit.”

At times during the debate, senators made hissing and rattling sounds.

Black was up against strong opposition.

The idea for the garter snake came from Aiden Coleman, 11, who pitched it to his representative, Del. Brenda Pogge, R-James City County. She is the patron of HB335 and Aiden has been making his case to lawmakers in Richmond. Several senators argued against Black’s rattlesnake amendment.

Black is one of the most conservative members of the chamber and Sen. Donald McEachin, D-Henrico County, asked if he was “trying to interject partisan politics into our code.”

“This rattlesnake he speaks of – does it look like the snake on the Tea Party label?” McEachin asked.

Black responded: “Indeed, he has me there. It actually is the symbol of the Tea Party, but that’s not the reason that I am proposing it. Tea Parties will come and go but the reptile will be here long after the Tea Party is gone.”

The Senate then voted 33-6 for the Eastern garter snake. The bill now goes to Gov. Terry McAuliffe.