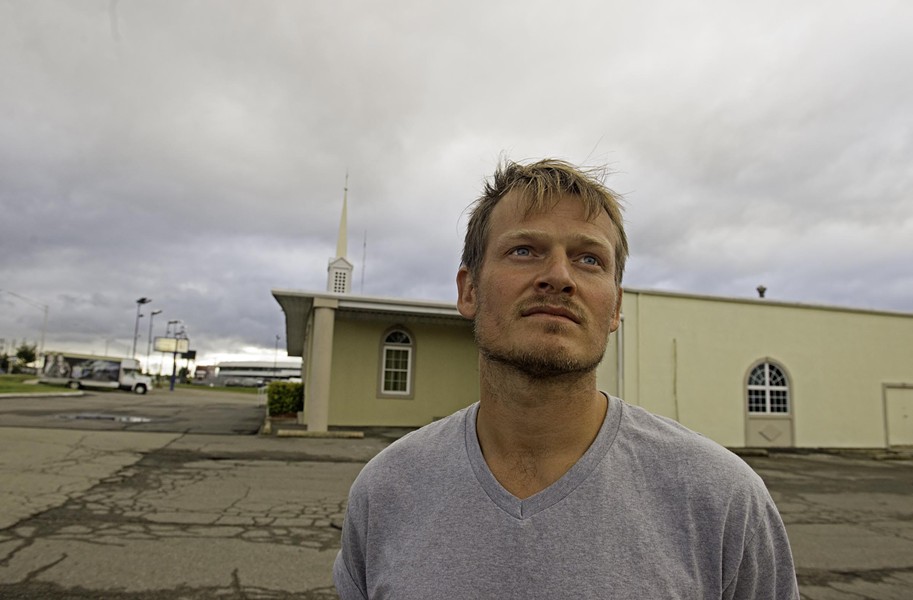 Dustin King's interest in other cultures came from studying anthropology in college. And he's managed to take it far while landing only a few miles from the familiar.

Having traveled Latin America and picked up Spanish in his 20s, King has settled in Richmond, where he's gotten to know a version of the city many of its residents ignore.

Richmond's South Side has a rapidly growing Latino population, which more than doubled to 13,000 between 2000 and 2011. But city services have been slow to keep up.

To help fill in the gaps, King put his Spanish and a background as a mental health counselor to use as an interpreter, soccer coach and all-around resource for Latino families struggling to make their way in a city whose barriers can be more than just language.

King says he saw discrimination and fear as a part of daily life for too many of the people he interacted with. "I slowly got to know the community better and better," he says.

When students at Huguenot High School decided to organize a protest for fair treatment in 2013, he says, "the only thing I could do was help. That was my moral obligation."

King says his assistance in organizing the protest cost him his job at a local nonprofit after school administrators complained. So he struck out on his own, organizing a youth soccer camp in South Side and offering interpretation services under the name Richmond Conexiones.

"I have access to resources because I've been around, and I'm white and have privilege," King says. "I just said, 'Let's move forward.' I want to continue to be an ally to this community."