Two companies mean an embarrassment of riches for Richmond opera. 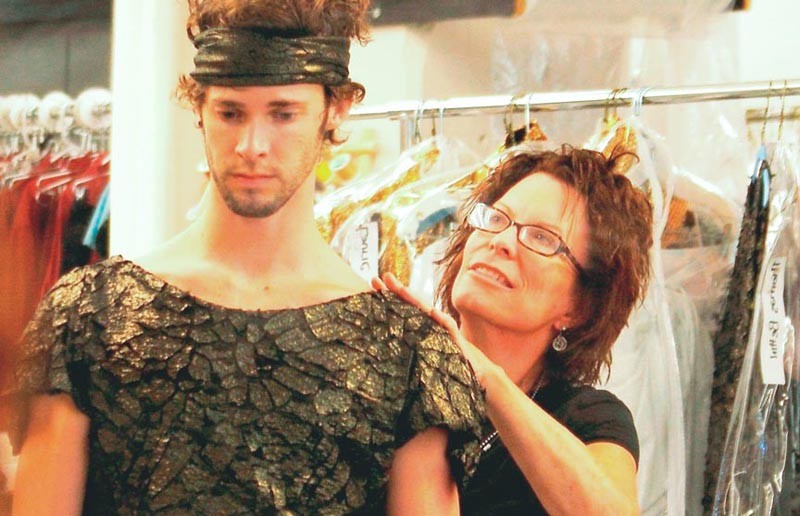 Thanks to longtime impresario Peter Mark's noisy departure from the Virginia Opera last year, audiences have two companies vying for their attention. With the 36-year-old Virginia Opera and Mark's newly formed Lyric Opera Virginia, Richmond is about to get all of the fat ladies it can handle.

Virginia Opera kicks off its season with Giuseppe Verdi's "Aida." Helmed by veteran Virginia Opera director Lillian Groag, the opera focuses on a love triangle in ancient Egypt among a warrior, a slave and the daughter of a king. "It's an opera with big expectations from the audience," producing director John Kennelly says. "It's a very intimate opera." The show will be performed with dancers from the Richmond Ballet.

Next up in Virginia Opera's season is Engelbert Humperdinck's "Hansel and Gretel," a fresh take on the Brothers Grimm's classic fairytale. "It's a very lush score, very cinematic in many ways," Kennelly says. The show will use children from Norfolk's Governor's School for the Arts.

In February the opera's staging of Philip Glass' "Orphée" will hit Richmond. Written in the 1970s, this opera follows a man descending into hell to retrieve his dead wife. Kennelly says this opera is more edgy and adventurous than most. "I think it's going to blow people away," he says. "This piece is really special. I'm addicted to it."

The Virginia Opera closes its season with Gilbert and Sullivan's "The Mikado." A comedic opera set in Japan, Gilbert and Sullivan used the foreign setting as a way to skewer British society of the period. Kennelly assures that plenty of references to contemporary culture will pop up in their production. "It's a fun, sassy piece," he says of the work, which will be produced in conjunction with the Richmond Symphony Orchestra.

All of the Virginia Opera's main stage Richmond productions will be held at CenterStage's Carpenter Theatre. For a sneak peek of some of the singers in the season, Virginia Opera artists will perform at Lewis Ginter Botanical Garden's Rose Fest on Sunday, Oct. 2, from noon-3 p.m. It's free for members and is the cost of regular admission for nonmembers. 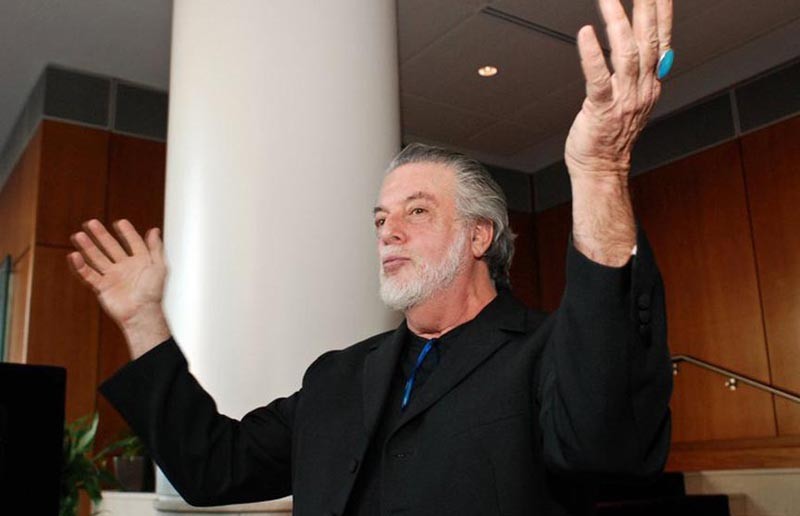 Lyric Opera Virginia's inaugural season in Richmond begins with Giuseppe Verdi's "LaTraviata," the story of a Parisian courtesan's doomed love and fall from grace. Lyric's staging will be its only full grand opera for the season.

Following "La Traviata" is Rodgers and Hammerstein's well-known musical, "The King and I." Set in 1862, the love story revolves around a British schoolteacher sent to Siam to teach the king's children. Performances will feature the vocal talents of the Greater Richmond Children's Choir.

Rounding out its season will be a production of Georges Bizet's "Carmen," the story of a free-spirited Spanish gypsy. As a jewel box production, the show will be paired down to 90 minutes and include its most well-known arias. "She is well ahead of her time," Mark says. "She does not want to follow anyone else's rules. She wants to make her own."

The Richmond stagings of "La Traviata" and "Carmen" will be held at the Paul R. Cramer Center for the Arts at the Steward School. "The King and I" will be performed at the Landmark Theatre.

"Virginians know they can count on me for excellent singers," Mark says. "This company is concerned with being a model for the 21st century."

Lyric Opera Virginia's "La Traviata" will play at the Paul R. Cramer Center for the Arts at the Steward School, running Sept. 16 and 18. For information call 757-446-6666, or visit lyricoperavirginia.org.