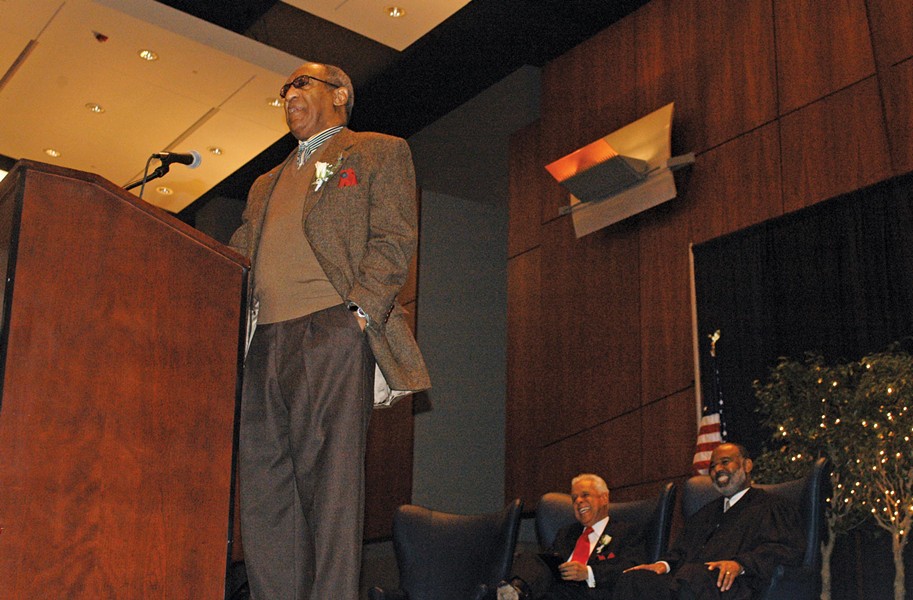 At Wilder's inauguration at the Greater Richmond Convention Center, Bill Cosby was the keynote speaker, and he joking referred to mayor's perceived obstacles at City Hall — namely, all city employees — as "devlish people." Then Cosby added, quite prophetically: "Don't be surprised when he fires the whole city."

We must also point out then-City Councilman Bill Pantele's bit of foreshadowing in our "Wilder Versus Satan" story: "I think things are going to work much more smoothly than some people have been led to believe." Not exactly.