Diggy Simmons at the National 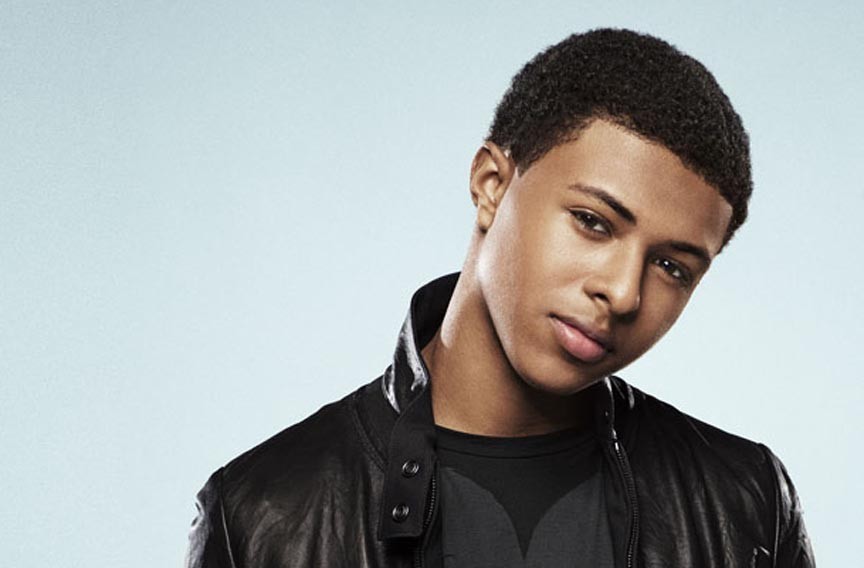 Being the son of RunDMC’s Rev. Run and the nephew of Def Jam co-founder Russell Simmons would be enough to catapult anyone into the spotlight. But Daniel “Diggy” Simmons wants the world to see him as more than just his last name. The 16-year-old starred with his famous father and siblings Vanessa, Angela, Jo-Jo, Russy and Miley on MTV’s reality hit “Run’s House” for six seasons. In 2010 he unveiled his clothing line, Chivalrous Culture, and released his first mix tape, “The First Flight,” which was produced without any assistance from family members. Since then, Diggy has famously free styled over tracks by Nas, Jay-Z and Drake, has been named one of Billboard’s artists to watch and was selected to XXL’s annual freshmen list. With his debut album, “Unexpected Arrival,” set to drop in March, Diggy Simmons performs at the National on Monday, Feb. 20, at 6 p.m. $30-$35. 612-1900.