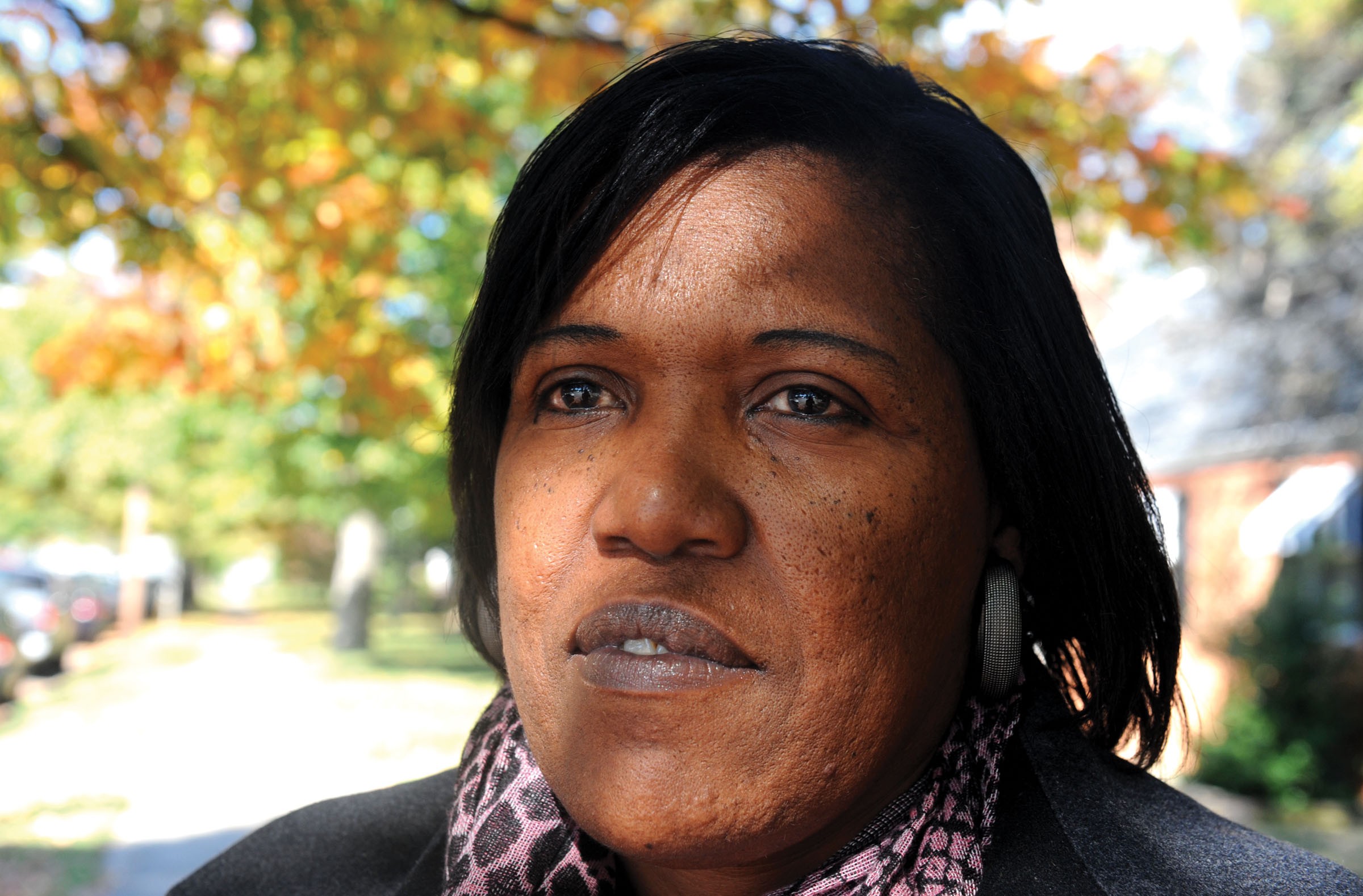 A lawsuit alleging that a desk worker at an immigration detention facility died after being required to participate in a dangerous-inmate-training exercise as an intimidation tactic will go to trial following a failed attempt at mediation.

Both parties agree that John B. Snelling, a warehouse supervisor at Immigration Centers of America’s Farmville facility, died shortly after he participated in a training exercise in how to subdue a violent detainee.

His widow, Lillian Snelling, says her husband told her of tension between him and the two employees named in the suit, Mark Flowers and Jeff Crawford.

As reported in Style Weekly on Sept. 25, 2012, the suit alleges Crawford and Flowers’ plan was to intimidate Snelling, who had stents in his heart and no previous training or experience as a prison guard. According to the filing, he was forced to be the “shield man” during an exercise in which a 275-pound detainee stand-in forced himself against a row of guards. Snelling, positioned at the front of the line, collapsed and died shortly after of a heart attack. The suit also alleges that the pair falsely reported the circumstances of his death.

Lillian Snelling is seeking $20.3 million in damages from ICA, Flowers and Crawford.

“We’re not even putting up a tombstone until this is done.” Snelling says. “He shouldn’t be laying there.”

Attorney Calvin Fowler Jr., who is representing Crawford, Flowers and ICA, wouldn’t comment on the suit except to say the allegations are inaccurate. He says he’s asking for a trial this summer.