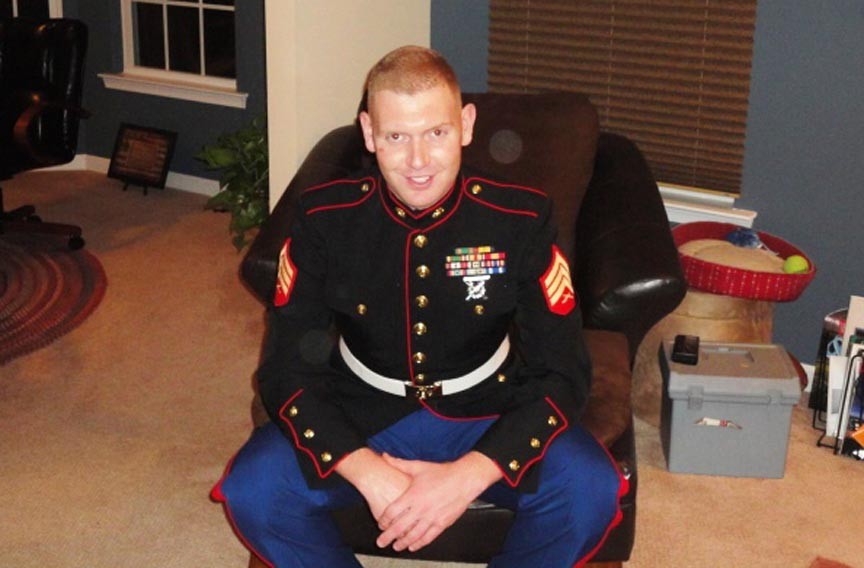 The Brandon J. Raub saga isn't over. The 26-year-old spent most of Monday meeting with John Whitehead, president of the civil-liberties organization the Rutherford Institute, to discuss filing a lawsuit against the government for his involuntary civil commitment.

"My feeling at this point, he wants to move forward. He was the victim of something pretty bad," Whitehead says. It's not about revenge, he says: "It's holding the government accountable."

Chesterfield County police picked up the Marine Corps veteran Aug. 16, as reported in The Richmond Times-Dispatch, and transferred him under an emergency custody order to John Randolph Medical Center in Hopewell. Some of Raub's friends had reported him to the FBI for Facebook posts allegedly involving threats against former President George W. Bush and conspiracy theories.

On Aug. 20, a special justice ordered Raub to be detained for 30 days and transferred to the Veterans Affairs hospital in Salem. While Raub was there, Whitehead says, a psychiatrist told Raub: "I'm going to brainwash you. And I'm going to force meds on you." Whitehead advised Raub not to take any medication, and that the hospital would need a court order to force him to do so.

On Aug. 23, Salem Circuit Court Judge W. Allan Sharett ordered Raub's release, ruling that none of the criteria for involuntary admission were met. Raub is "very sane, very logical, a very good kid" who had never seen a psychologist or taken medication for mental illness, Whitehead says. The Rutherford Institute planned to post an interview with Raub on its website Tuesday.

"In 40 years of practice, this is the case that gives me the creeps," Whitehead says. The Rutherford Institute has been getting calls from people who report similar things happening to them, he says. About 20,000 civil commitments take place in Virginia each year, he says, both voluntary and involuntary. "The question is, What happens to most of these people?" Whitehead says. "I don't know."

Raub's case isn't typical, says Mira Signer, executive director of the Virginia chapter of the National Alliance on Mental Illness. While Signer says she doesn't know the details surrounding Raub's case, more often the concern is that the standards for involuntary commitment in Virginia are too high. "And in Virginia, there is a pretty tough standard for basically infringing on a person's freedom — infringing on their rights to live their life," she says.

Generally, she says, Virginia law does a good job of balancing "an individual's rights with the need for treatment." The mental health community is vigilant about maintaining that balance, she says, so that the state never returns to a time when people could be "rounded up and hospitalized involuntarily."