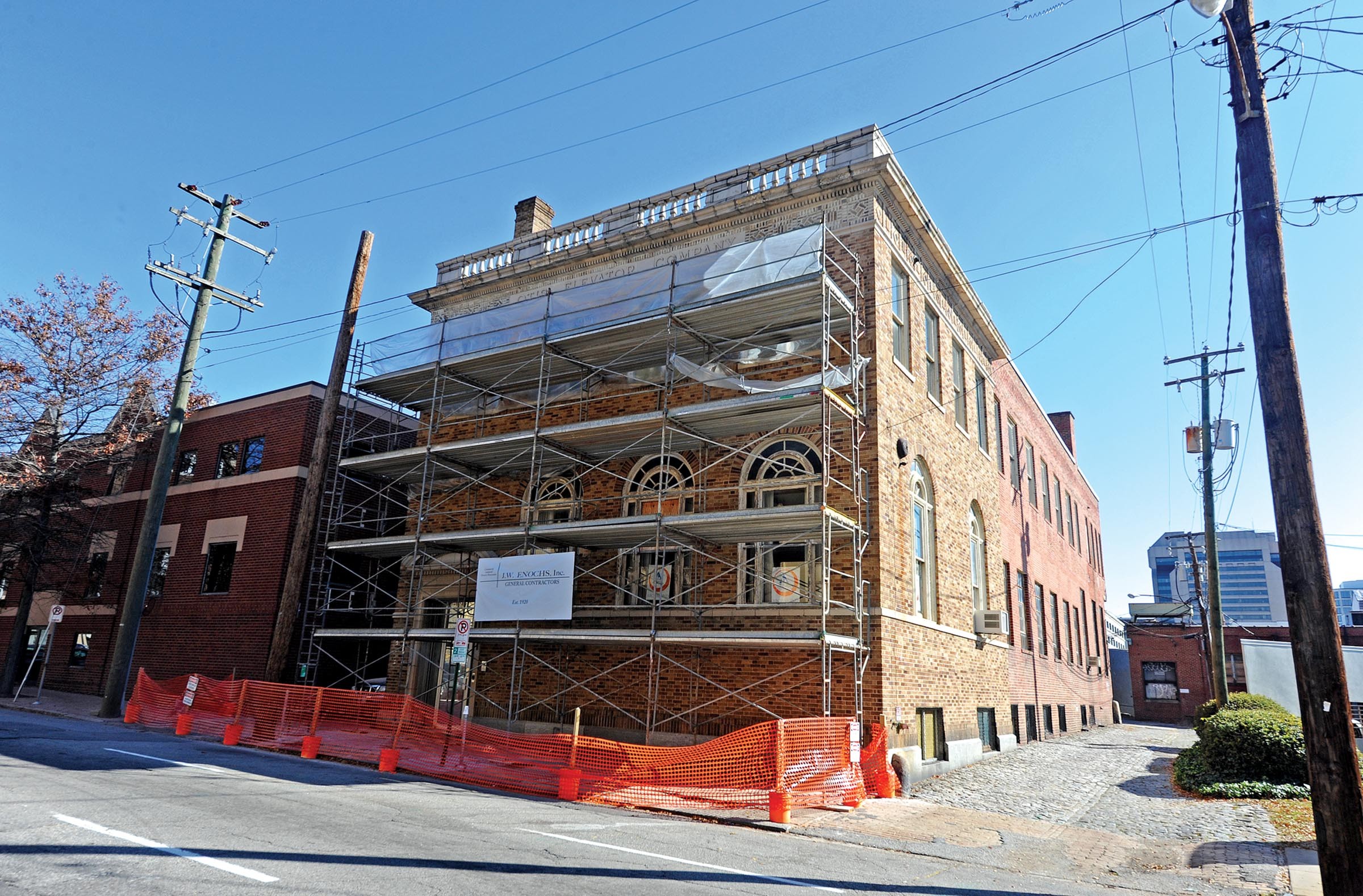 It may be two years and $1 million away from housing young international travelers, but the Richmond Hostel Committee began the first phase of construction last week on the Second Street location it purchased more than a year ago.

Though there's still a significant amount of fundraising left, and it's unclear exactly when the project might be completed, the move represents significant progress to the nonprofit's backers. They've been working for five years to open the downtown facility they say is needed to house the kinds of tourists the city is beginning to attract.

"There's already a demand," says Sarah Weisiger, the chairwoman of the Richmond Hostel Committee. "I was giving a tour to somebody and a group rang the doorbell asking if we were open."

Commonplace in Europe and larger U.S. cities, hostels provide inexpensive accommodations in a dormitory setting for travelers on tight budgets. The Richmond hostel initially will have 50 beds that will go for between $22 and $28 a night. Most guests would be between the ages of 18 and 29.

The construction that's under way focuses on repairs to the facade of the 1925 building, which began its life as the Richmond offices of the Otis Elevator Co. It more recently housed a women's correctional facility. The work is expected to cost $186,000, Weisiger says.

The group hopes to open the hostel by the end of 2014. It estimates the necessary repairs to the interior will cost $1 million, half of which will need to be raised from donors. So far just a little less than $100,000 has been raised, Weisiger says. So far, the local committee has relied on money from its parent organization, the Potomac Area Council of Hostelling International, which operates two hostels in Maryland and has part ownership of one in Washington.