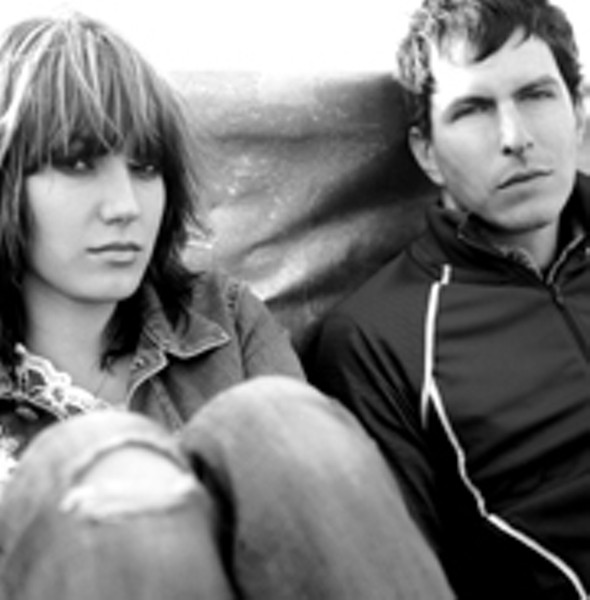 The decision had been coming for a while, guitarist Cam DiNunzio says. He and Maura Davis had been contemplating the group’s future since August, when founding members Keeley Davis and Jonathan Fuller decided to leave to concentrate on Keeley’s band Engine Down.

That split was amicable, DiNunzio says. He and Maura Davis had hoped to keep the group together with new members through the end of May and tour Japan. But DiNunzio said the final decision to call it quits was made after a band discussion during a long drive to Chicago on the eve of Plea for Peace. “It seemed like a drastic decision at the moment,” DiNunzio says, “but in the long run I think it’s for the best.”

In the end, he says, he and Maura just didn’t feel like continuing without the original lineup. “It was pretty serendipitous,” DiNunzio says of the band’s chemistry. “We were happy to make music like that without really thinking about it.”

Denali — a sort of Radiohead-meets-Portishead, indie-rock band — was formed four years ago and released two studio albums on the Delaware label Jade Tree.

Maura Davis was unreachable by press time, but DiNunzio says the two have no plans to work together in the future. “Anything Maura and I did would be a watered-down version of Denali,” he says. — Wayne Melton