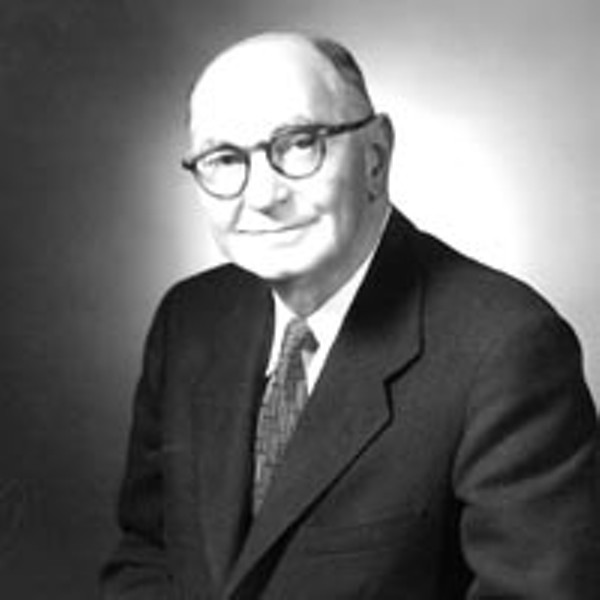 What's more, as of March 1 the Dementi Gallery, which opened last year at 5812 1/2 Grove Ave., will no longer be an art gallery. Instead, it will be a second location for Dementi Studio. The new venture will function primarily as a studio for family and children portraiture and as a venue for the Dementi print gallery of nostalgic Richmond images.

The Grace Street studio, managed by Mark Mitchell, will keep the Dementi name. In the world of photography, that name started with Anthony L. Dementi. His career began in Richmond with Old Dominion Studio in 1907. After a decade's work in Atlanta and Washington, D.C., he returned to Richmond and entered the tutelage of W.W. Foster. Dementi opened his own studio in 1924, and it's remained in business since. Family routinely came onboard, including Anthony's son, Robert A. Dementi, and grandson, A. Robert Dementi. Anthony's younger brother Frank — Wayne's father — also played an important role in the business before opening his own studio.

The Dementi archives and now-famous prints include pictures of landmarks such as The Jefferson Hotel and Byrd Theatre, as well as Broad Street in the making — from the early '20s, when horse and buggy, streetcar and automobile shared the road, to its hallmark days as a shopping destination in the 1940s and '50s.

Throughout the years, one value has remained true to the family of photographers: to be loyal to Richmond in an effort, Dementi says, to "capture it at its best." — Brandon Walters