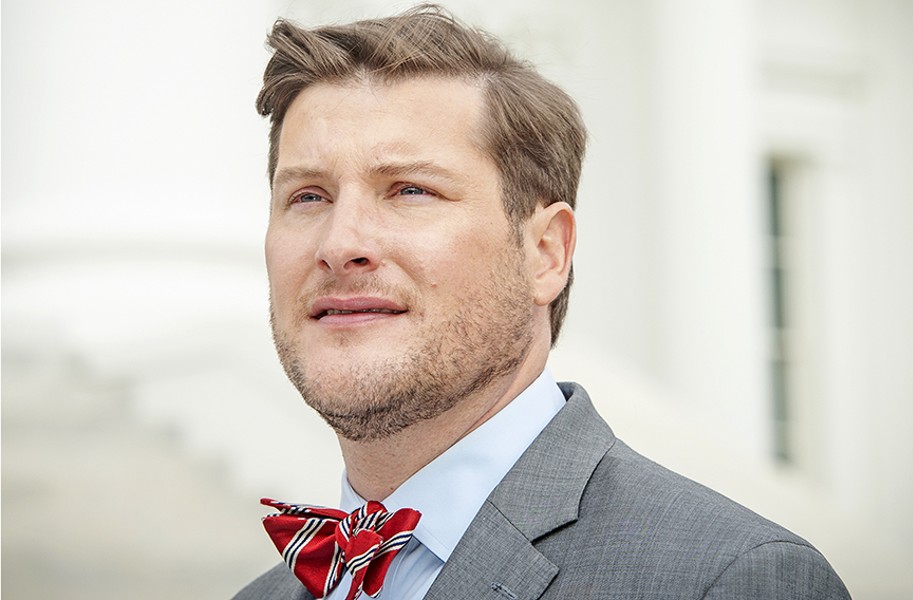 As if being a tireless advocate for Richmond affordable housing and historic preservation wasn’t enough, Demas Boudreaux also finds time to be the organist and choir director for St. Andrew’s Episcopal Church. “Music is my passion and it completes my life,” he says. “Without it, I wouldn’t be very good at what I do.”

As part of his passion for historic preservation, Boudreaux purchased the 1765 Weisiger-Carroll House on Bainbridge Street in Manchester in January 2018, sight unseen.

“My realtor called and told me about it after checking it out,” he says. “I knew it was my house.” Among the oldest homes in the city, the project included the restoration of the historic floor plan, as well as the preservation of the original interior woodwork, floorboards and plaster wall finishes. Eager to share his Richmond treasure, the house can be toured by the public by knocking on his door.

Long a dedicated advocate at the General Assembly for Virginians most in need of a champion, Boudreaux fought for immigrant rights while working at the Hispanic Chamber and now pushes for affordable housing at the Virginia Housing Development Authority and serves as the board chairman for Virginia21, advocating for affordable higher education for young Virginians.

He credits his upbringing in the Boy Scouts and church as having instilled in him the need to give back. Boudreaux epitomizes the definition of an active member of his community, serving through his church, his volunteerism, and as a nonstop fighter for positive change in Virginia government.