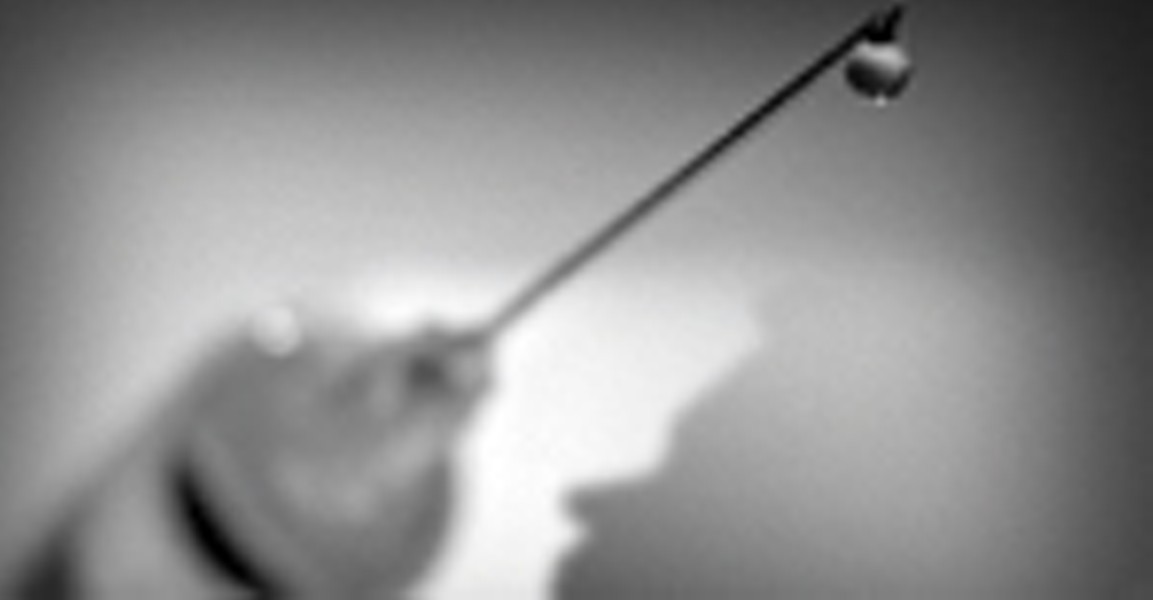 I mentioned to my friend that I had been hearing some surprising opinions as to whether suspects Ray Dandridge and Ricky Gray should get the death penalty. To a person, the people I had heard (or overheard) discussing it were in favor of the state executing Dandridge and Gray.

The death-penalty supporters I know think lethal injection, electrocution, even hanging is too good for the accused slayers; they're for bringing back good old-fashioned, traditional punishments like being drawn and quartered.

But it wasn't just right-wing conservatives I had heard spouting this kind of talk. Some of the people I overheard debating the issue were strolling the aisles of Ellwood Thompson, the natural-foods grocery in Carytown patronized by Richmond's crunchy-granola-eating crowd — not exactly a hotbed of capital-punishment supporters.

And then my friend, a devout Catholic, threw me for an ideological loop. She's anti-death penalty, she told me (a fact she didn't need to remind me of), so she doesn't want Dandridge and Gray executed, but she does hope they're killed in prison. She said this matter-of-factly. She certainly wouldn't shed any tears for them if that happens, she said.

I tried not to let the latte dribble out of my open mouth.

Clearly, unimaginable crimes like the Harvey murders defy all rules of civilization, and they challenge the convictions of even the firmest death-penalty opponents.

The most famous Catholic death-penalty opponent in Virginia is probably Gov. Tim Kaine. I have no idea where he stands on the possibility of the accused murderers of the Harvey family paying the ultimate price for their crimes, but if Dandridge and Gray are sentenced to death, and in the unlikely event they are to be executed during Kaine's four-year gubernatorial term, he probably won't interfere. Kaine said during his campaign that though he personally opposes the death penalty, he will uphold the law (i.e., not issue pardons) when convicted murderers are scheduled for execution.

Still, even Kaine surprised me last year when I was following him on the campaign trail for Richmond magazine. Kaine's from the Midwest, and Dennis Rader, the self-styled BTK (for Bind, Torture and Kill) serial killer, had just been sentenced to life in prison after terrorizing Kansans for 30 years. Rader killed 10 people, all of them in their homes, including a mother and father and their two young children.

I asked Kaine why he feels that people like Rader don't deserve the death penalty, and Kaine said to me, "Hey, I want to strangle the guy myself, but I feel like … life is for God to make decisions about and not us, and that's just a profound faith belief I have. … I'm not a pacifist, but I believe if you can avoid taking a life, you should."

When I was a reporter for Style Weekly, I was selected in 1997 to be a pool reporter observing the execution of a 25-year-old Mexican national for a 1991 murder-for-hire in Virginia Beach. At age 19, Mario Murphy and another man were paid to break into Navy cook James Radcliff's home and stab and beat Radcliff to death as Radcliff slept in his bed. I was warned by several colleagues (including one of my former journalism professors who had witnessed a particularly gory electric-chair execution) that if I was pro-death penalty before going in to the death chamber, I would be anti-death penalty when I exited. I didn't tell them what my position was before I went in the death chamber, and I won't tell you now, but I will say my position didn't change as a result of my watching the lethal injection, which — viewed while sitting in rows of metal folding chairs in a large glass booth — felt like a surreal piece of amateur theater.

Virginia's chief medical examiner, Dr. Marcella Fierro, summed it up best when talking to me for an article in Richmond magazine in 2003. She was describing working on solving the 1980s murders of three Richmond women (one was a receptionist at Style Weekly) and two Northern Virginia women by Timothy Spencer, the infamous South Side Strangler.

"Those were terrible homicides, so cruel," said Fierro, who was also the inspiration for mystery novelist Patricia Cornwell's heroine, Dr. Kay Scarpetta. "He was waiting for these women in their homes. If you can imagine coming home and finding a person in your home waiting to do you damage; he wants to beat you, sexually abuse you, and who obviously is enjoying it. When you hit your door, what's your immediate feeling? Safe. It's such a profound violation."

And that probably best accounts for the struggle between Richmonders' consciences and our wanting our pound of flesh. S

Richard Foster is a freelance journalist who is a former editor at Richmond magazine and Style Weekly.