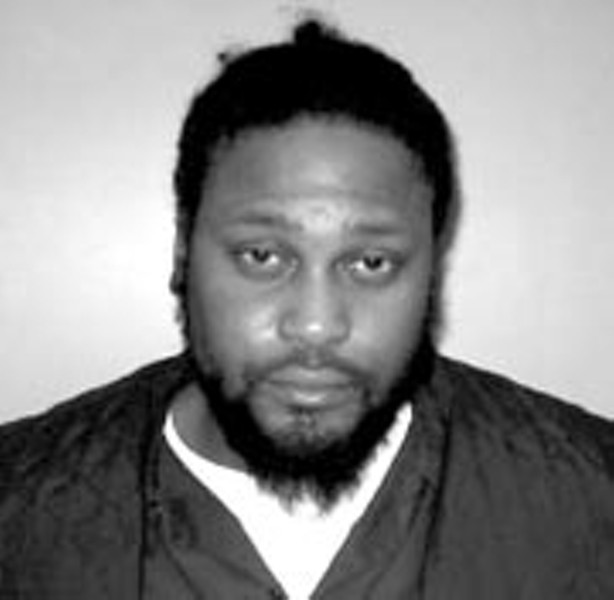 D'Angelo was stopped at 9:50 p.m. at Grace and Belvidere streets and according to court records was charged with disturbing the peace (his music was too loud), carrying a concealed weapon (hunting knife), driving with an open container of alcohol in his vehicle (a Hummer) and driving without a valid driver's license.

D'Angelo was found guilty Feb. 23 of three of the four charges and fined a total of $100, plus $67 in court fees. A judge dismissed the concealed weapons charge.

As for Chesterfield, the singer was arrested Jan. 9 at 4:10 a.m. and charged with drunken driving and possession of marijuana in the 3100 block of Polo Parkway, near the Shoppes at Bellgrade. That was his second arrest in the county. In November 2002, he was arrested and charged with aggressive driving and verbally assaulting a woman near the same shopping center. He reached a settlement with the woman in civil court and was fined $500 for obstruction of justice.

The singer's hit song "Untitled [How Does it Feel]" from the album, "Voodoo" won him a Grammy for Best Male R&B Vocal Performance in 2000. "Voodoo" also won for Best R&B Album. He lives in the 3900 block Robious Forrest Way in Chesterfield. — Scott Bass