Dance of the Blue Marble

What can you do to help save the planet? It's a question that becomes more pressing each day. But rather than admonish or lecture you about it, the Latin Ballet of Virginia's Ana Ines King wants to inspire you. 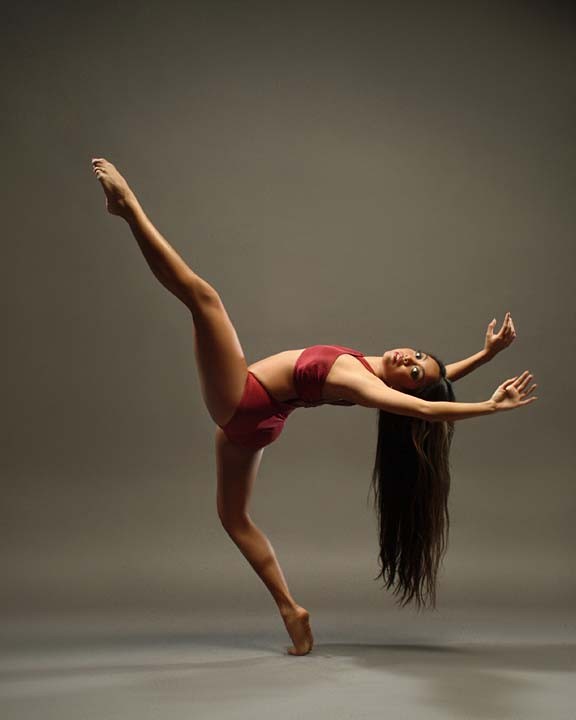 The company's "Verde" seeks to promote "sacred love and respect to our planet Earth," the ballet's artistic director writes in the production description. "It is based on the principles of the Green and Golden Rules: 'Do not do unto Mother Earth which you would not wish upon yourself. Do not do unto others what you would not wish done to you.'" King describes becoming increasingly preoccupied with environmental concerns through her study of indigenous tribal cultures, such as Native Americans.

"The whole idea has been because I love to learn about the original, the tribal cultures and traditions," King says. "All of them, even on the other side of the world, coincide in exactly the same thing: They always adore and respect mother Earth. I always have loved this philosophy."

The ballet's founder also sees the production as a way to simply celebrate the beauty of the planet. Last summer she visited Thailand. "It's amazing," she says. "I have never seen a butterfly that size in my whole life — it was bigger than my own hand, each of the wings."

"Verde" involves a high degree of collaboration. Joining forces with King as artistic director are guest choreographer Rosana Barragan Olarte, environmental consultant Lina Perez, and technical director and lighting designer Adam Chamberlin. Olarte, a fellow native of Colombia with King, has focused much of her work on social issues and site-specific performances. (In addition to this week's premiere at the Cultural Arts Center at Glen Allen, "Verde" will be performed this summer at Dogwood Dell and outdoors at Maymont Park.)

King laughs about working with Olarte, who found out she was pregnant around the same time that the "Verde" project won funding from the National Endowment for the Arts. Now with a newborn, Olarte has been unable to travel to Virginia to work on choreography for the company. Instead she's set it on her own company in San Francisco. King visited her there to watch and to tape rehearsals; the footage was brought back home to teach to the Latin Ballet dancers.

"Verde" should appeal to both adults and children. It also includes children in the performance through the Latin Ballet Junior Company. King says that educating young people on environmental issues, and involving them in solutions, is critical. "The mom is using so much water," she says," and the kid is the one [saying]: 'Mommy, please stop! You are wasting the water!' If the children understand, the parents will understand. So for the education, we have to start with the children now." S

Latin Ballet of Virginia presents "Verde" April 1-3 at the Cultural Arts Center at Glen Allen. Showtime is 7:30 p.m. except Sunday at 3 p.m. For tickets call 379-2555. For information, go to latinballet.com.