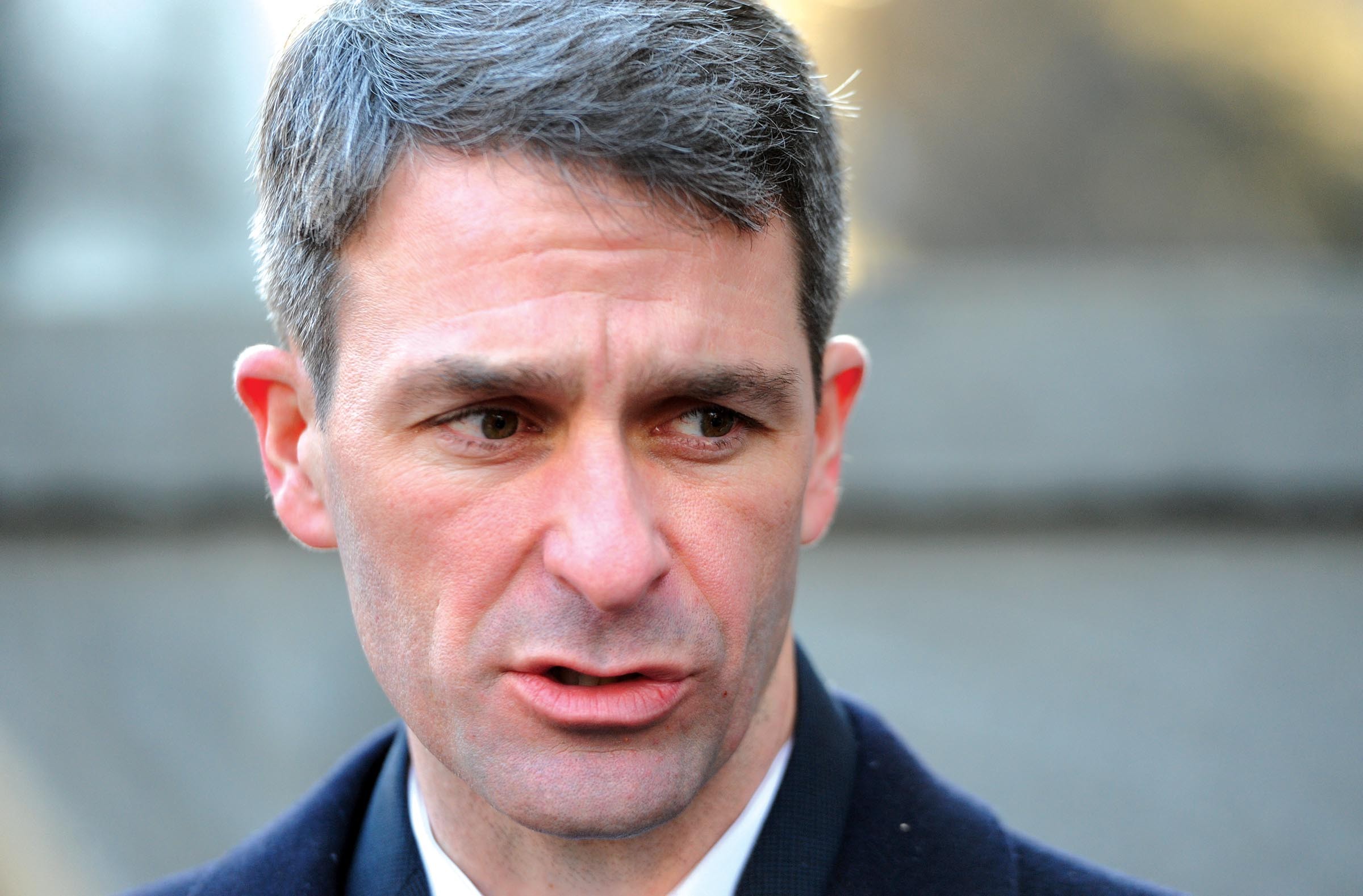 "It is a must read for every patriot," says the description on Amazon.com.

So, listen up, patriots: If you're still reeling from the many threats to your liberty and way of life ushered in by President Barack Obama, then Ken Cuccinelli, your attorney general and likely Republican candidate for governor, has a book for you.

His first work, "The Last Line of Defense: the New Fight for American Liberty" is due for release Feb. 12. The book is published by Crown Publishing, which also handles such vibrant conservatives as Ann Coulter and Charles Krauthammer.

According to marketing materials, this book is for you if you feel deeply threatened by out-of-control federal power as wielded by the Environmental Protection Agency, the Federal Communications Commission and the National Labor Relations Board. That last scourge of freedom might seem a tad strange, because figures released Jan. 23 show that labor unions have their lowest membership since World War II.

But that isn't the point. What's important is recalling how Cuccinelli — who's harassed a climatologist who believes humans are responsible for global warming (see chapter 9, "Weird Science"), told colleges that they had no choice but to discriminate against gays and lesbians, and set up new rules to make it more difficult for women to get legal abortions — is scrupulously and vigorously defending your freedom.

And that's not to mention the heroic headlines Cuccinelli earned through the weekend after helping alert a truck driver that part of her rig was on fire while traveling along Interstate 64 on Friday, and assisting her in getting out of her cab.