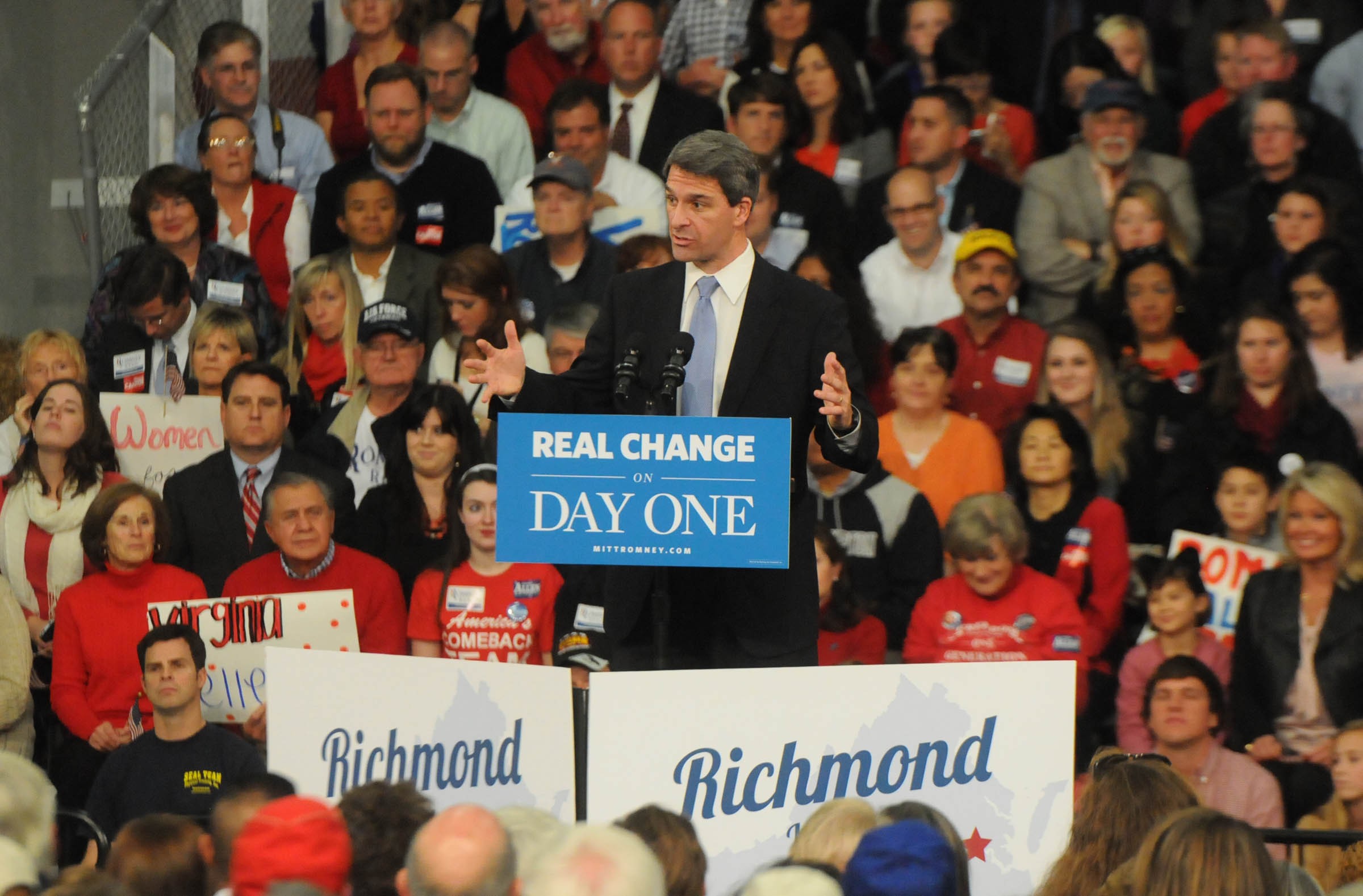 Virginia voters received thousands of spam text messages this election season. Some of them — such as "Obama supports homosexuality and its radical agenda" — have been linked to Centerville-based ccAdvertising, a Republican consulting firm.

Cuccinelli has paid the company $10,000 since 2008 for advertising, fundraising and "phone contacts," according to data compiled by the Virginia Public Access Project.

His campaign wouldn't say whether it will continue working with ccAdvertising in light of its connection to the cell-phone spamming. The practice is banned by the Federal Communications Commission, though ccAdvertising insists it's complying with all relevant regulations, according to NPR's report.

"We aren't currently working with any firms for voter outreach and we don't plan to make any decisions on that front anytime soon," Cuccinelli spokesman Noah Wall says.