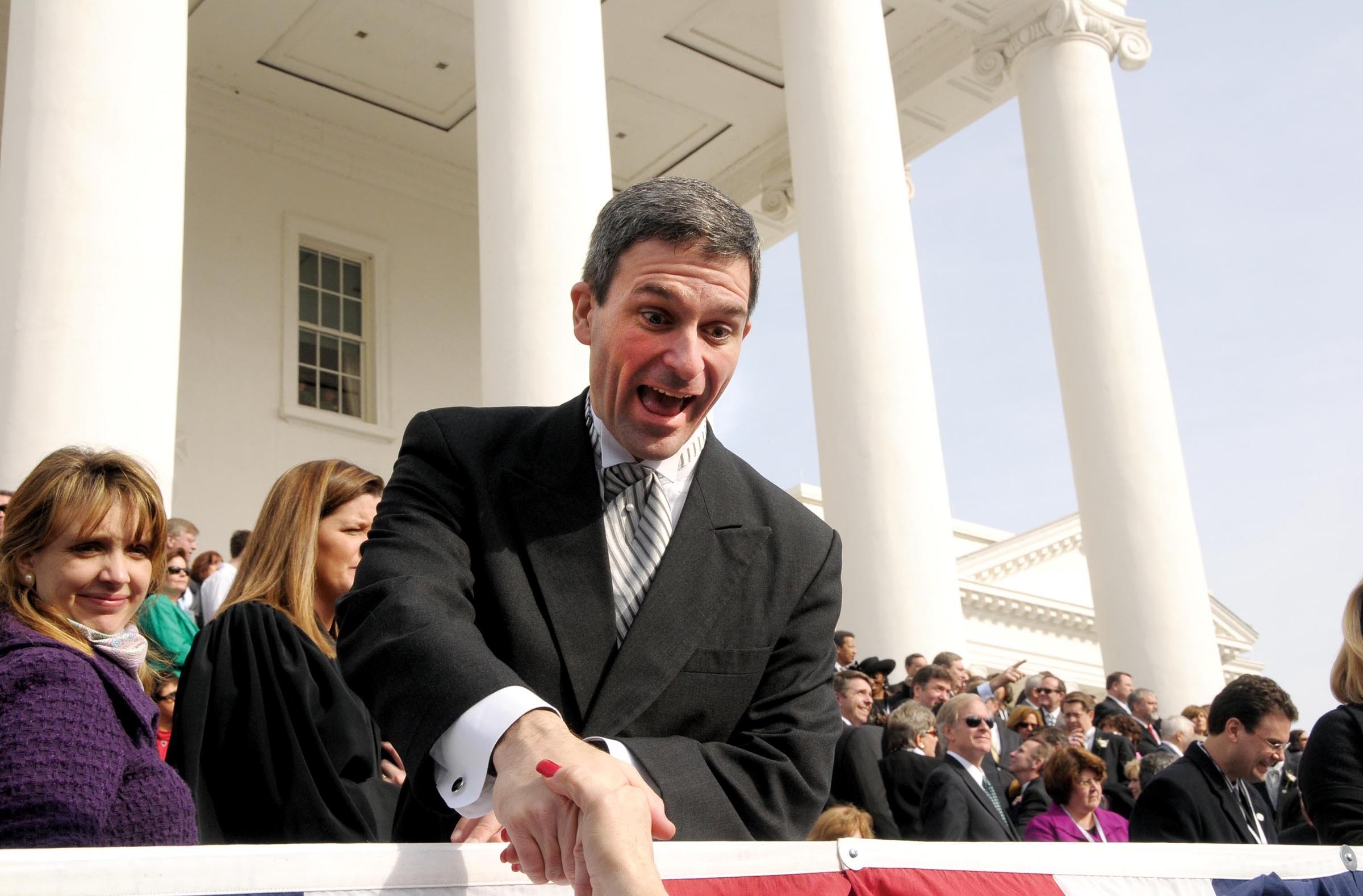 Attorney General and Republican gubernatorial candidate Ken Cuccinelli’s attempt to resurrect Virginia’s “crimes against nature” statute after it was struck down in March has been denied, according to reports by GayRVA.com and The Huffington Post.

The U.S. Court of Appeals for the 4th Circuit declined Cuccinelli’s request for the case to be reheard by a full 15-judge panel.

Greg Nevins, a lawyer with Lambda Legal, a nonprofit dedicated to the equal rights for lesbians and gay men, tells GayRVA.com the outcome is unsurprising.

“Trying to get a rehearing en banc is about as much a long shot as trying to get a hearing at the Supreme Court, so this was kind of a hail mary pass in of itself.”

Taking this case to the U.S. Supreme Court would be Cuccinelli’s next step, but Nevins said it’s hard to imagine SCOTUS even accepting it. “To say ‘Hey, the Sodomy law we struck down 10 years ago should be allowed to have some vitality,’ I just can’t imagine the Supreme Court being interested in that. I don’t think it would be likely to be successful.”

Meanwhile, Cuccinelli continues to dodge questions about whether he or any of his staff has violated the crimes against nature statute he was attempting to have upheld.

In an article last week, Mother Jones noted that based on data from the National Center on Health Statistics, the Virginia law would make 90 percent of men and women in the United States between the age of 25 and 44 criminals.

Mother Jones asked Cuccinelli’s campaign if “Cuccinelli or anyone working for his campaign had ever engaged in any of the prohibited conduct and whether Cuccinelli would fire any campaign staff who had done so.”

Mother Jones reported receiving no response. Likewise, Cuccinelli’s campaign staff didn’t respond to Style Weekly’s inquiry as to whether Cuccinelli or his staff had violated the act.